The fact is, pornography doesn’t just physically change and rewire the pathways in the brain, it can also become a mental crutch that keeps the viewer coming back for more by hooking them in and crippling their willpower to stay away from it.

A mental high must come down

We don’t think there’s a better illustration of the power of addiction than a brilliant animated video titled, Nuggets. Watch the video below to see the nature of addiction and why consumers of addictive substances/behaviors find themselves chasing a feeling that will never ultimately satisfy.

In a simplified way, this is how porn-induced compulsion looks and feels, except with bigger doses each time, causing bigger crashes. 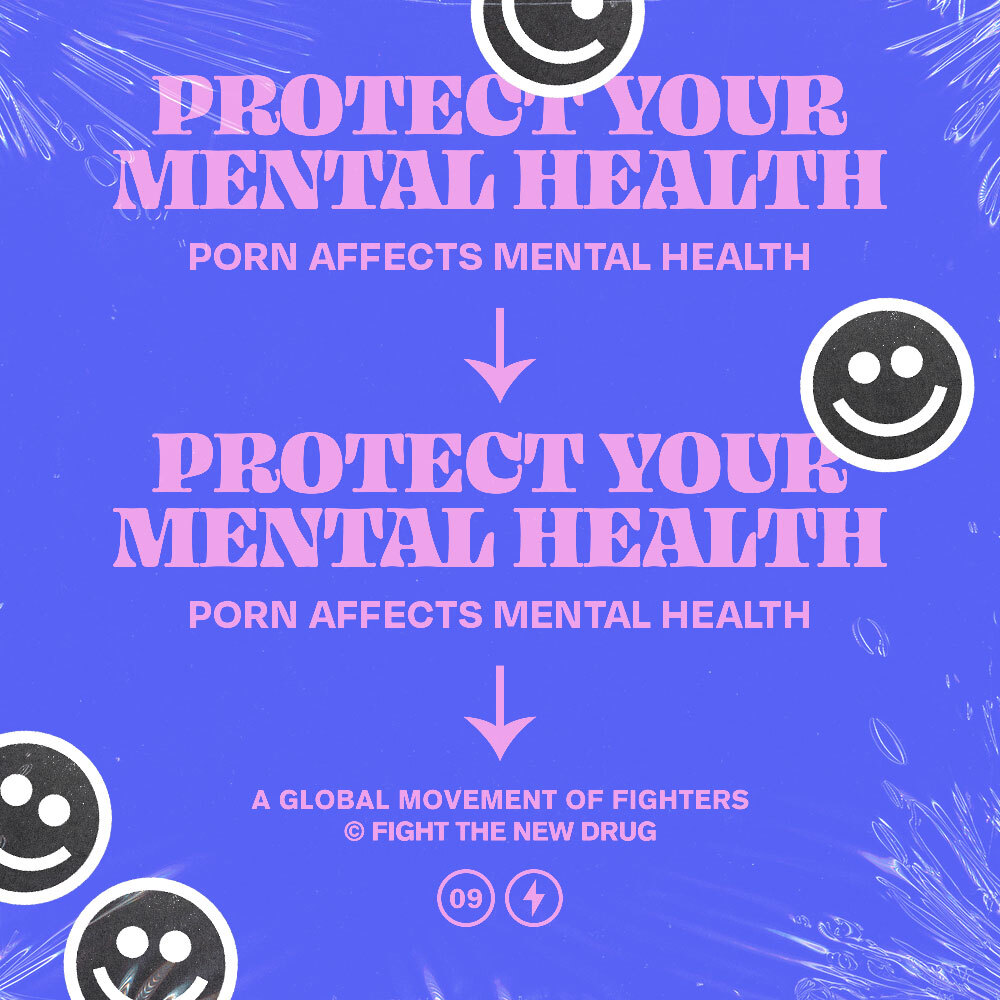