Carlos-Daniel’s Story: How One Day of Repping The Movement In Puerto Rico Changed Everything

Related: How You Can Bring Fight The New Drug To Your School/City (VIDEO)

Today, I asked myself what would’ve happened if I never decided to wear my shirt to class and be brave enough to accept the challenge of bringing to the table a topic that is still a taboo but in the secret of homes is destroying so many people’s lives?

In my case, I was terrified of public speaking. If that is your fear, I would like to remind you that we don’t know who needs to hear what we have to say and I would like to encourage you to speak. We, as fighters, can be “loud” in our way; you do not need to stand in front of 400 people to change your classrooms, workplaces, neighborhoods, etc. Sometimes we think we don’t have the power to change the world. We associate “changing the world” with talking to 10,000 people at the same time, but in my case, I decided to believe that I can change the world educating about the harmful effects of porn one person at a time.

But be on guard because you never know when the opportunity to talk to 10,000 people will knock on your door. 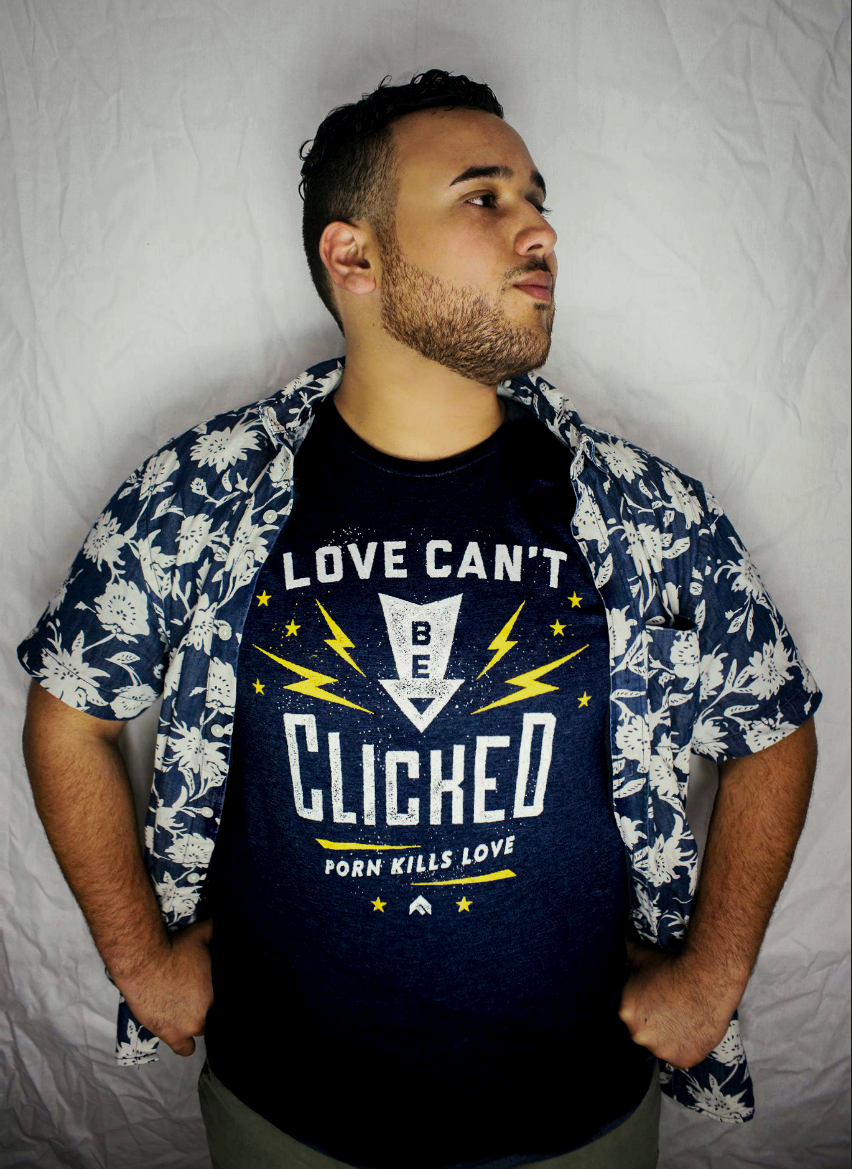 Each one of us has a story to tell. SHARE this article and show Carlos-Daniel some love for sharing his!