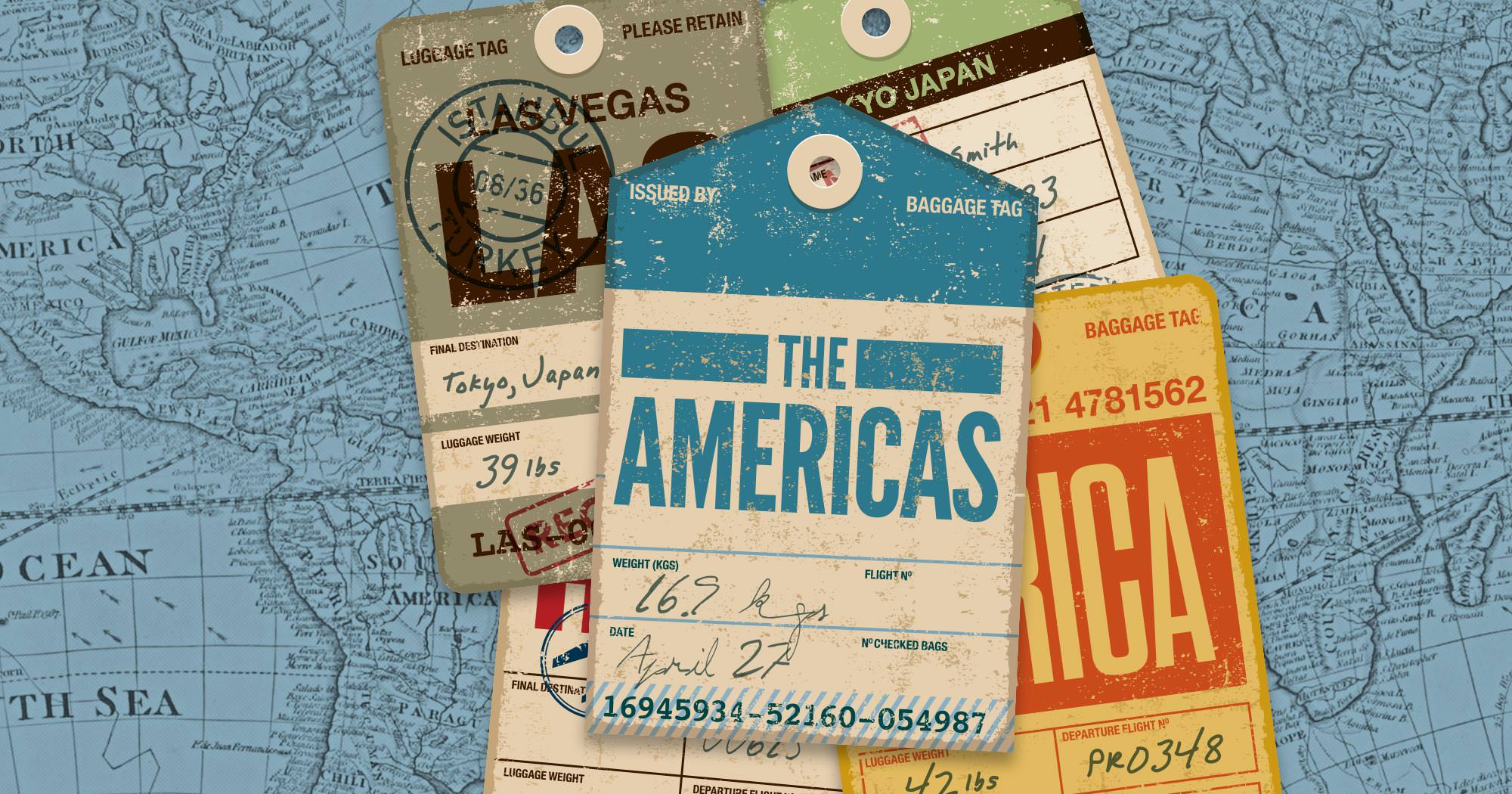 Imagine getting taken by a stranger and being forced into slavery. Image living every day in fear, where your body is exploited and sexually assaulted for millions of people’s entertainment. Or, imagine your family selling you off to a distant country, being completely stripped from your home and everything you know and love, so you can be sold for a profit like a commodity. You endure abuse, are forced on drugs and your life threatened unless you perform horrible sexual acts.

This is the devastating reality of what human trafficking and sexual exploitation can look like.

While international treaties have been put in place to try and conquer this international crime ring, the Trafficking in Persons Report continues to find this issue running rampant in many countries, including the majority of countries in Latin America. The report found that Latin America is a primary region to source, transit and house human trafficking and sex trafficking victims. Just five countries—Puerto Rico, Guyana, the Bahamas, Colombia, and Chile—were found to comply with the Trafficking Victims Protection Act (TVPA), which was first put in place by the United States in 2000. The report also showed that more than half of the Latin American countries were found to meet TVPA’s minimum standards, while Belize and Venezuela that have not even met the minimum standards and are not shown to be making significant efforts to improve.

A report released earlier this year revealed that there are 47 criminal groups involved in human trafficking in various Mexican cities. The report also showed that roughly 45% of victims are captured by people they know. Can you imagine?!

Costa Rica continues to be a hub for sex tourism which often involves minors who are forced to perform sexual acts to pedophiles who are passing through. In Ecuador, indigenous women are girls are the most common human trafficking victims, with the sole purpose of being forced into sex work.

This heinous criminal practice brings in some major dollars are cents. Just in Guatemala, sex trafficking is estimated to bring in $1.6 billion per year. Criminal groups, however, are not just financially motivated. Organized sex trafficking groups use forced prostitution to gain protection and political influence by providing services to the local authorities.

What keeps this crime machine so well oiled?

Benjamin Nolot, the director of Nefarious: Merchant of Souls, a hard-hitting documentary that exposes the global sex trade said it perfectly when he stated: “What kind of culture is producing so many men who are eager to buy women and children for sex, contributing to a $32 billion annual human trafficking industry? The same culture that produces and perpetuates a $100 billion per year pornography industry.”

Countries in Latin America are starting to see victories in their fight against human trafficking. More Latin American countries than ever before have passed legislation that meets international standards. Radio programs have been created for informing the public on human trafficking, bars known to house forced prostitutes have been raided, crime networks have been dismantled, and more and more victims have been rescued. Still, sex trafficking continues to be one of the top crimes in the world due largely to the demand of pornography.

Human trafficking is not an out-of-reach issue that we are powerless to prevent. At any given moment, millions of men, women, boys and girls fall victim to a culture that uses their bodies as commodities. Every time someone clicks a pornographic video or views a pornographic image, they are running the risk of seeing someone who has been stripped of their basic human rights and sold into slavery.

The social acceptance of pornography fuels the demand of sex trafficking throughout the world. This is why we refuse to stay silent about exploitation.