Just five weeks after she posted a YouTube video about being tormented and sextorted by a man online, 15-year-old Amanda Todd died by suicide. 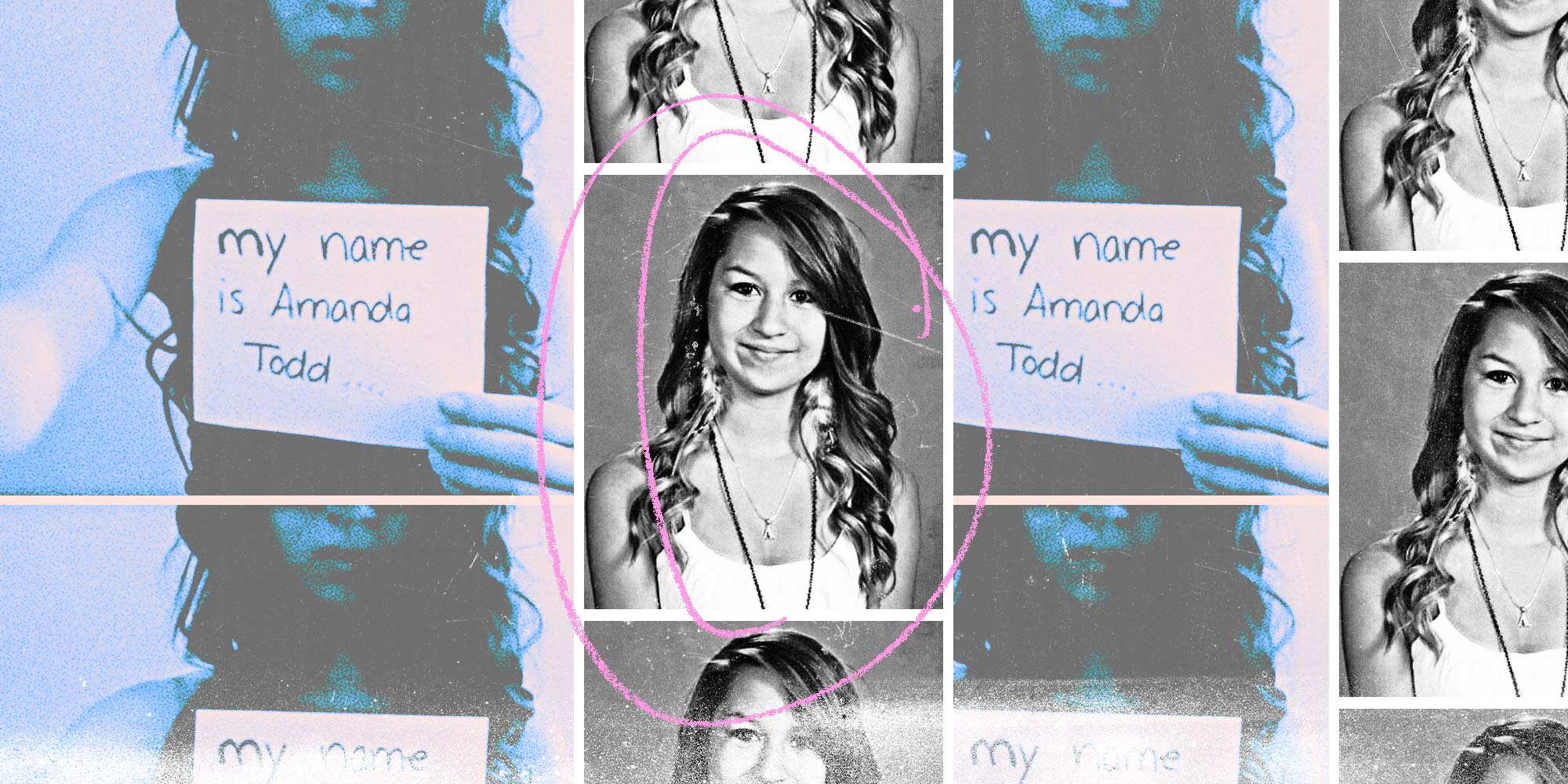 In 2012, Amanda Todd was just 15 years old when she posted a video on YouTube detailing how a man had tormented her online.

She described being groomed by the stranger to expose herself on a webcam. The photos were then published without her consent on Facebook and sent to people she knew. She was severely bullied afterward by her peers, and said she even had to change schools multiple times because of it.

Her video was viewed millions of times, sparking a national conversation about online bullying.

Related: 1 in 4 Sextortion Victims Are 13 or Younger, Survey Finds

In recent weeks, Aydin Coban, the Dutch man accused of harassing Amanda, was found guilty of multiple charges by a court in British Columbia, including extortion, child luring, child pornography, and harassment.

Years of bullying, sextortion, and abuse

In 2017, Coban, now 44, was also sentenced to 11 years in prison by a Dutch court for blackmailing and harassing dozens of young women and several young men online in multiple countries, including Britain, Canada, Norway, and the United States.

He allegedly built trust with the victims by speaking with them online, then blackmailed them to perform sex acts in front of webcams. If they refused, he threatened to send the images to their relatives or publish them on pornography sites. Many of his victims had been harassed for years, according to the court.

He was later extradited to Canada where he was charged with making and distributing child pornography—also known as child sexual exploitation material (CSEM)—cyber bullying, extortion, and harassment.

His sentence, which he’ll serve in the Netherlands, will be decided at a later hearing.

Although Coban has not been charged with Amanda’s death, her mother Carol said following the verdict that the court sent a clear message: sextortion has severe consequences that cross international boundaries.

Related: The Tragic Case of Tevan: Why Digital Sextortion Cases are On the Rise

“This day has been the best day since Amanda was born,” she said. “This day, Amanda’s voice really shone through.”

The trial spanned seven weeks and included dozens of witnesses. Prosecutors described how Amanda, living with her father in British Columbia at the time, was pursued and harassed by Coban for years through 22 fake social media accounts. He allegedly sent her relentless requests to perform sex acts online and threats to send explicit photos to her family and friends if she didn’t comply.

The harassment began in November 2009—just before Amanda turned 13.

Prosecutors also shared how Amanda expressed on Facebook that Coban had been blackmailing her for years, and continually cried out for help.

Her mother testified at the trial, recounting how scared Amanda was by the messages she was receiving, and how her distress grew more and more dire with each incident. Outside the courtroom after the verdict, she also shared what she wishes she could tell Amanad now.

“If I could say a message to Amanda, it would be that we always believed you. This is her moment.”

Related: The Realities of Sextortion: High School Teacher and Student Charged with Extorting and Trafficking Minors

How does sextortion happen?

Sextortion can occur in many different scenarios, but most often it includes threats to expose or share someone else’s sexual images unless they provide additional pictures, sex, money, or other favors. It can be a highly sensitive topic that’s often wrapped up in a lot of shame—but that makes it all the more important to talk about.

Amanda is a heartbreaking example, and unfortunately, she’s one of many who have endured this type of coercion and abuse.

Another case that recently made headlines involves a boy who recently met a “girl” on Instagram when she slid into his DM’s and they started talking and Snapchatting. Eventually, she sent him nudes and asked him to send him a video of himself. It was actually a scammer using a fake account, and as soon as he sent the video of himself, they took a screen recording and threatened to make it public unless he sent them £1,500.

Sextortion perpetrators are often strangers, but sometimes they’re ex-partners using existing images against the victim in order to get more images or sexual favors. For example, a girl recently received a message including a naked picture of her from an unknown number. The person also sent links to her family members’ social media accounts and threatened to send it to her whole family if she didn’t send more pictures.

However the scenario may play out, research and personal accounts show that sextortion is a deeply traumatic experience and is very, very serious. Tragically, like in Amanda’s case, more and more teens and young people are dying of suicide because of these threats.

Amanda’s story highlights many points that are crucial for society to understand in order for real change to occur, as well as justice for victims.

How can you know if the content being shared is 100% consensual or the literal evidence of the abuse and torment of someone like Amanda? And is taking that risk or making that assumption really worth it?

What to do if you’re a victim of sextortion

Even though there’s not a ton of research on sextortion, the research that does exist indicates that most of the time, perpetrators don’t actually follow through with their threats. However, according to a recent study, in about 40% of cases the images do get shared.

If you’ve been a victim of sextortion, please know that you’re not alone, this is not your fault, and there are resources available to help you. Regardless of whether you originally sent those images consensually, sextoration is image-based abuse and it isn’t acceptable.

You do not deserve to be abused. Check out these tips for what to do if you’re being sextorted. To learn more about your options and resources available that can help you, you can also visit stopsextortion.com, cybercivilrights.org, or stopncii.org.