1 in 4 Sextortion Victims Are 13 or Younger, Survey Finds

According to this survey research by Thorn, sextortion disproportionately affects minors and can have devastating consequences.

By Fight the New DrugAugust 25, 2022No Comments 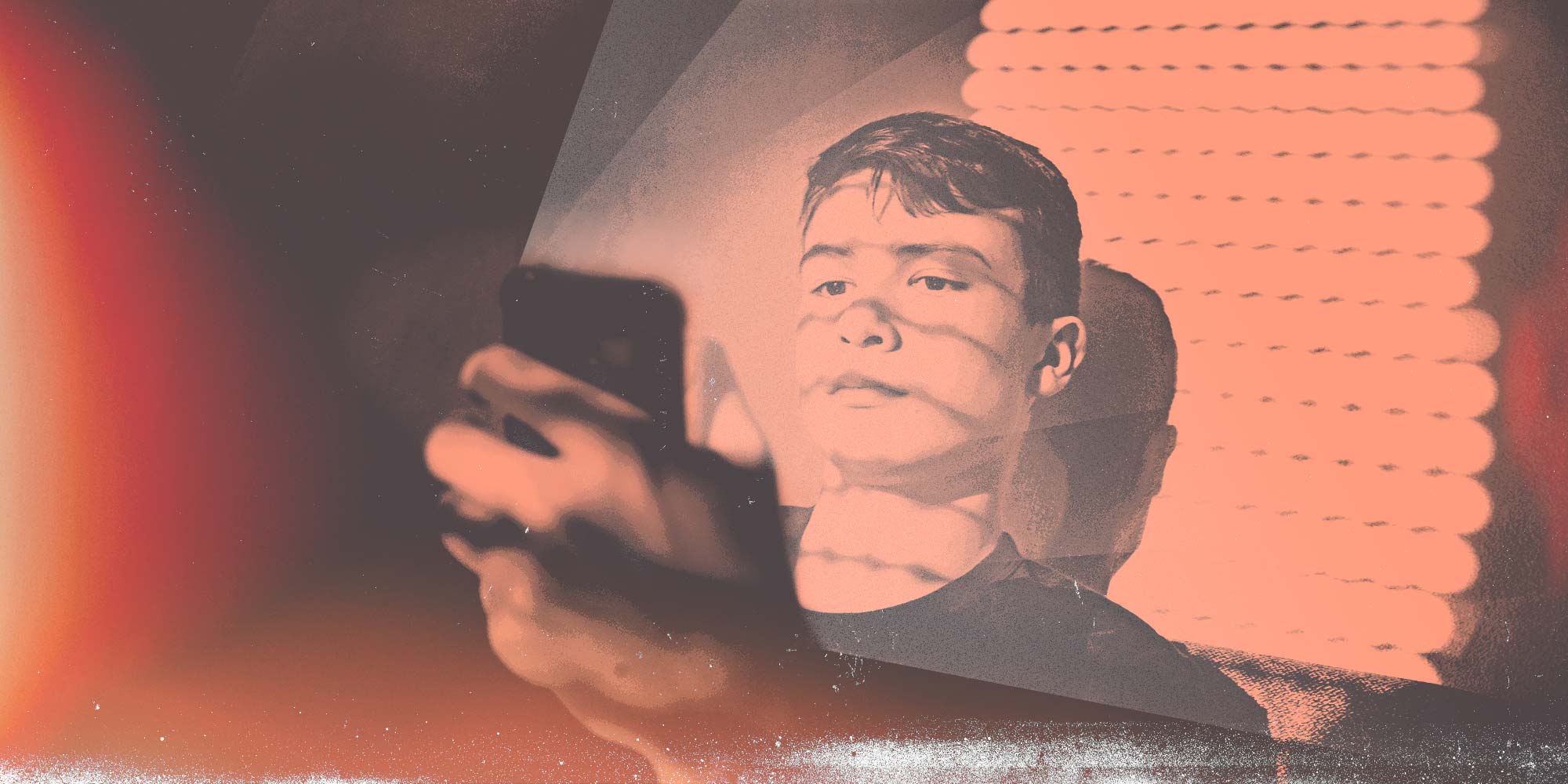 Sextortion: Summary findings from a 2017 survey of 2,097 survivors

In 2015, the Crimes Against Children Research Center at UNH, in partnership with Thorn, conducted a survey to understand the growing trend we now know as “sextortion.”

This survey invited young people (ages 18-25) who had experienced sextortion to share their stories. More than 1,600 victims responded. From this survey, we got a first glance at what sextortion looks like, how it impacts victims, and how we can better protect our kids from this abuse. In 2017, Thorn set out to update and expand our understanding of sextortion.

To accomplish this, the 2017 survey expanded participation to include any 13-25 year olds who had experienced sextortion. The resulting responses (N=2,097)1 confirmed what we learned from victims of sextortion in the 2015 survey.

In addition, we learned important new information about how this abuse is affecting kids and teens, how tech is being leveraged in the process, and how we might better protect them.

Threats were more often carried out when the offender and victim knew each other in-person (38% of the time) compared to those who knew the perpetrator online (20% of the time). Nearly 2 in 3 victims complied with threats in hopes the offender would be satisfied and go away; however, for more than half (64%) the threats continued.

In fact, for those who complied with threats, 68% said the threats became more frequent in the aftermath. Shame continues to be the leading reason victims do not report sextortion. Eighty-four percent of participants who didn’t disclose said shame/ embarrassment prevented them from telling family or friends and more than half said it stopped them from telling the police (64%) or reporting to a platform (52%).

In addition, 79% of participants said fear of getting in trouble stopped them from telling a family member or friend.