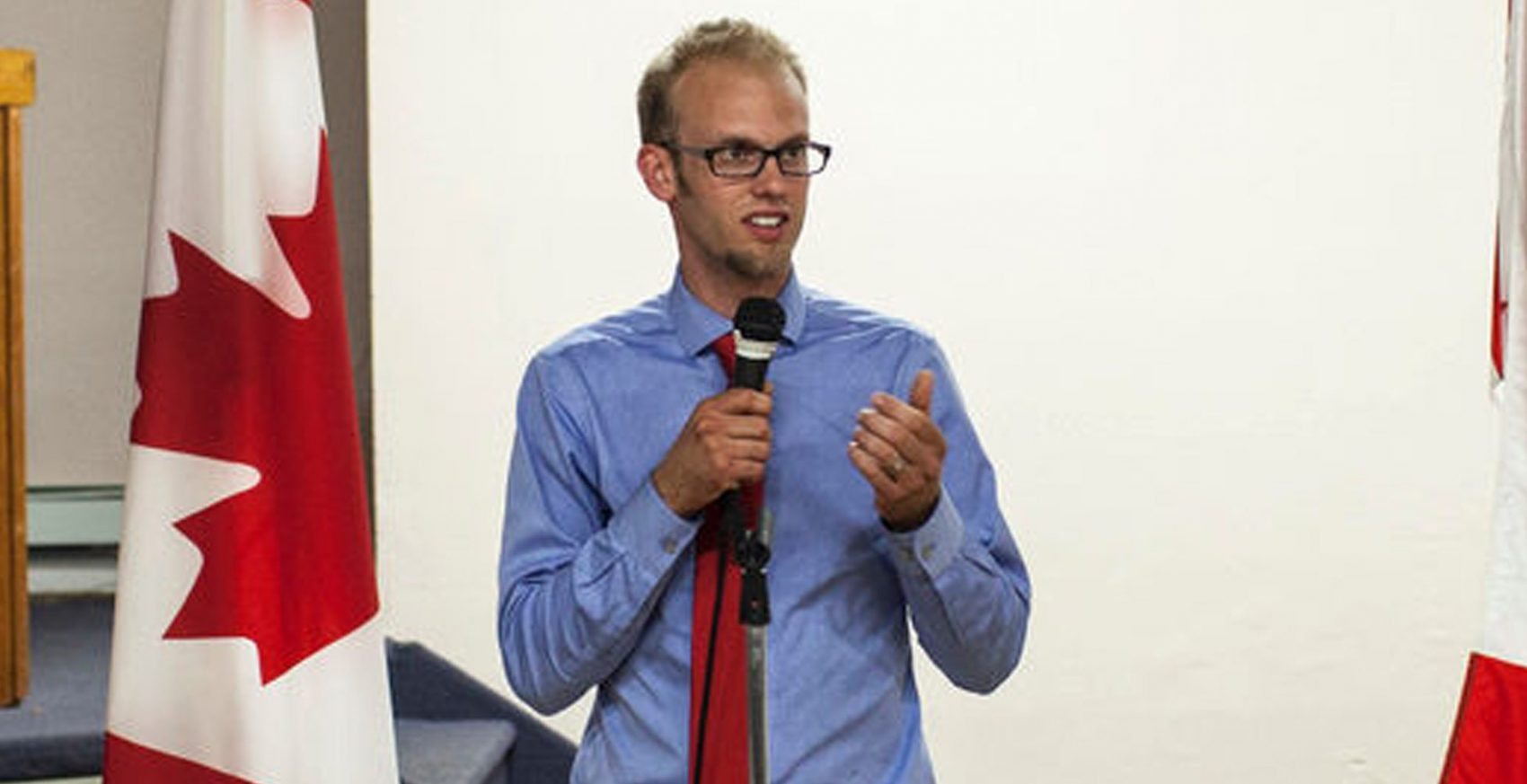 It looks like the movement to fight for real love is really starting to catch on! Just days before Utah recently passed its resolution declaring pornography a public health crisis in the state last year, Arnold Viersen, Member of Parliament in Canada introduced motion M-47 on the public health effects of violent sexual material. The motion reads:

That the Standing Committee on Health be instructed to examine the public health effects of the ease of access and viewing of online violent and degrading sexually explicit material on children, women, and men, recognizing and respecting the provincial and territorial jurisdictions in this regard, and that the said Committee report its findings to the House no later than July 2017.

“Violent and degrading sexually explicit material, in which the majority of violence is directed at women, is easily accessible to anyone with an access to the internet, without restriction,” said MP Viersen in a press release last March.

As sexual violence rises and cases like that of Rehtaeh Parsons, who committed suicide after a photos of her being gang-raped by four teenage boys were posted online, are reported, Viersen considers it the duty of the nation to consider where the idea that sexually violent and degrading attitudes toward women and children are acceptable is coming from. His concern is that easy access to violent pornography is teaching youth what is the “norm” when it comes to how women and girls should be treated.

Related: Raphaël’s Story: Why I Joined The Fight For Real Love In Quebec

Says Leah Parsons, Executive Director of the Rehtaeh Parsons Society, in Viersen’s press release, “If my daughter was treated as a human being and not as an object to conquer she would still be here today. Societal messages directly influence rape and violence toward women.”

The last major public study on sexually explicit material in Canada, the 1985 Fraser Committee Report, found that sexually explicit material perpetuated “lies about aspects of women’s humanity” and “denied the validity of their aspirations to be treated as full and equal citizens.” However, the Committee’s recommendations and legislation were never adopted by Parliament.

This was 30 years ago, in the pre-Internet age, and as we have reported here at Fight the New Drug, times have changed greatly.

“It is appalling that the last time Canada studied the impact of violent sexually explicit material was 30 years ago, before the invention of the internet,” Viersen said. “This is a public health issue, it’s a women’s equality issue and it is time for Parliament to make this a priority.”

While Fight the New Drug doesn’t get involved in political action, we do stand in support of anything that helps to educate people on its harmful effects, especially when protecting children from their first exposure. Science and research are showing us that pornography is indeed a public health issue and it is our mission to help promote that information so everyone can make informed decisions regarding pornography.

Show support for our friends in the Great White North for joining the movement! SHARE this article to educate and raise awareness on the scientific harms of pornography.