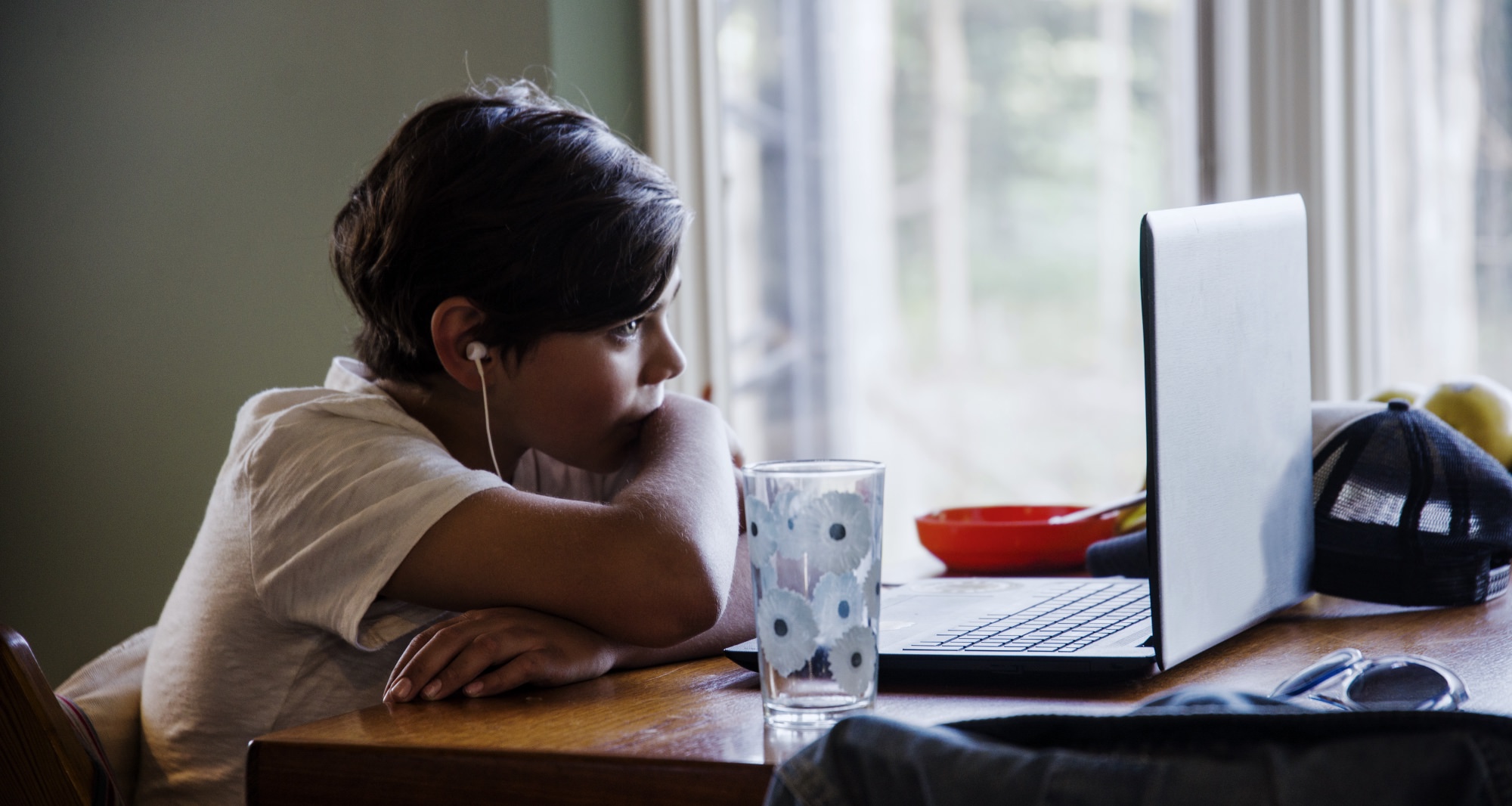 Portions of this article were originally published on BBC’s website here and here. 8-minute read.

“The internet gives you this private space that nobody knows about,” he says. “You can try things with a complete absence of consequence.”

“I built up a huge amount of resentment and anger towards girls… There was something inside me that was like, ‘these women should be with me.’ There’s a lot of negative, angry, violent thinking … I’m receiving these messages through pornography, that women are essentially objects—that they’re yours to own.”

“What I’ve seen over the last 16 years, particularly the last five years, is an increase in the amount of younger men being referred,” she said. “Our experience is that historically men that were referred to our clinic with problems with erectile dysfunction were older men whose issues were related to diabetes, MS, cardiovascular disease.”

“These younger men do not have organic disease, they’ve already been tested by their GP and everything is fine… So one of the first assessment questions I’d always ask now is about pornography habit because that can be the cause of their issues about maintaining an erection with a partner.”

Related: My Husband Has Porn-Induced Erectile Dysfunction & Refuses To Have Sex With Me

“It quickly escalated and it was every day. What I was watching, it definitely got more extreme over a short period of time in my case … There was nothing that would give me a kick. Normal stuff didn’t do anything anymore, so I had to get more and more extreme material. [It was] disturbing stuff that disturbed me that, in normal life, I wouldn’t dream of doing.”

It wasn’t long before Nick’s own sexual health began to suffer.

“My libido came back with a vengeance and I met this girl and it was great… For the first time in ages I was able to flirt and within quite a short time I was able to have normal sex. I was feeling so balanced and happy.”

He also has advice for anyone suffering from a similar problem.

“Once I recovered I spent a lot of time on online forums trying to help others do the same… There’s a lot more information online than when I had problems. You should tell your friends, tell people who are close to you or just a couple of people you trust. And don’t worry, there are many of us in the same boat.”

This is the new norm for our generation and the next

Nick is right—countless other teens and adults are in the exact same boat.