Why Terry Crews is Inspiring People to Have a #PornFreeQuarantine 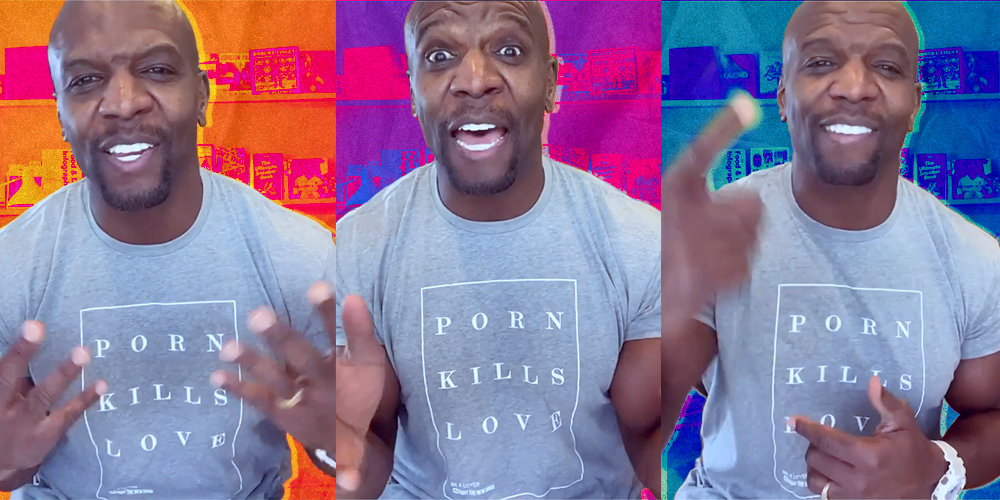 No one could have anticipated a pandemic to disrupt our lives at the beginning of 2020, but here we are: at home, alone or with loved ones, and doing school or work all online. What a time to be getting through, right?

If you don’t want to listen to us, listen to actor and activist Terry Crews:

And here he is again, wearing one of our conversation-starting tees the other day:

Crews clarified that he isn’t a supporter of banning porn—neither is Fight the New Drug—but that he’s a supporter of people getting the facts and making an educated decision for themselves. Check out his podcast interview with us:

Throughout the last years, Crews has utilized Facebook’s live video feature to talk to his 8 million+ followers about his “dirty little secret,” as he calls it. Crews has live-streamed more than 7 real talk sessions solely about his past struggle with pornography, how it affected his life, and how he broke free.

“This thing has become a problem, I think it’s a worldwide problem,” Terry said in his first Dirty Little Secret video in 2015. “Pornography really messed up my life in a lot of ways. Some people deny it and say, ‘Hey man you can’t really be addicted to pornography, there’s no way.’ But I’ll tell you something: if day turns into night and you’re still watching, you probably got a problem. And that was me.”

“My wife was literally like, ‘I don’t know you anymore, I’m out of here,’” he continued. “This is a major, major problem, I literally had to go to rehab for it.”

After some deep reflection and going to rehab for multiple issues—porn being one of them—Crews was able to reconcile with his wife, and they’re happily married to this day.

Join Terry Crews and pledge to have a #PornFreeQuarantine! What do you have to lose? 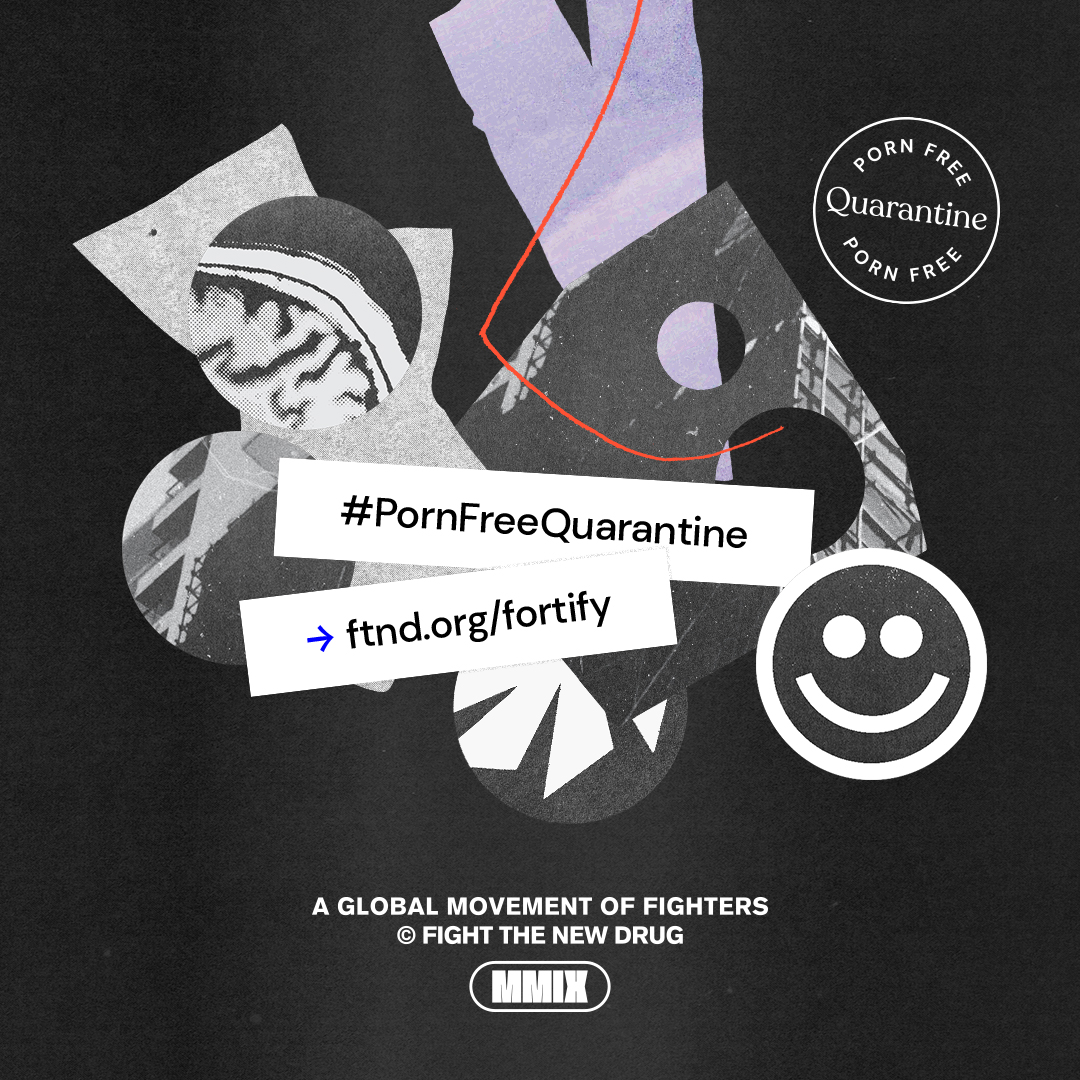