13.0Kshares Dear Fight the New Drug, I have debated with myself for a while whether or not I should try to reach out and share my story,…

I have debated with myself for a while whether or not I should try to reach out and share my story, and whether or not it would really even matter to anyone. Today a stronger me is deciding to come forward because it matters to me. So here it goes.

Growing up, I guess you could say I was a pretty naive girl. I was raised by my very old fashioned, conservative grandmother. The reason for this was my dad dealt with some serious mental and emotional disabilities and my mother worked full time. One thing I remember my grandmother saying to us constantly in reference to women who dressed skimpily was, “A gentleman turns his head.” Like I said, very old-fashioned. My parents were still in my life, but they were both sort of checked out. Still, I was a daddy’s girl through and through. My dad was my world. Every day consisted of me hoping that today would be the day he “got better.”

In an instant, my eyes were opened to the way it affected how he treated my mother, the way he talked to her. He would say, “No wonder everyone thinks you’re 9 months pregnant” or “It’s no wonder you can’t button your jeans, fatty.” Whenever this would happen all I could do was sit there, hot tears filling my eyes. So much anger; so much hate in my heart that I had never felt before. The man I looked up to was staring at these girls who couldn’t have been much older than me, his daughter. I was truly traumatized.

In that moment, I told myself I would never allow myself to end up like my mother. I would never let myself go. I would maintain a tiny body, I would dye my hair bleach blonde, I would be as close to flawless and I could get, so that I would never have to feel this way with my own husband.

When I was 17, I started a secret relationship with my manager who was five years older than me. On one of our dates, the conversation took a very serious personal turn. We discussed our most painful experiences; he opened up to me about his dad’s death and how he felt somewhat responsible for the stress that caused the stroke. And what did I choose to share? Was it the abuse I had endured growing up with an alcoholic father? Was it the time my mother was going to leave us and start over? Was it watching my father being arrested in front of me? Nope.

I Had Just Been Hurt Too Many Times

“Your boobs are too small.”

“You don’t have a tongue piercing.”

I Tried So Hard To Protect Us

I hope someday I can heal and I just want to thank you guys. You’ve been one of the only forms of support I’ve found for myself. Because of you, I don’t feel so alone. I don’t feel so quick to question my sanity and whether or not I’m wrong to feel the way I do. I’m so thankful there is support out there. Please keep doing what you do.

The Research Is In 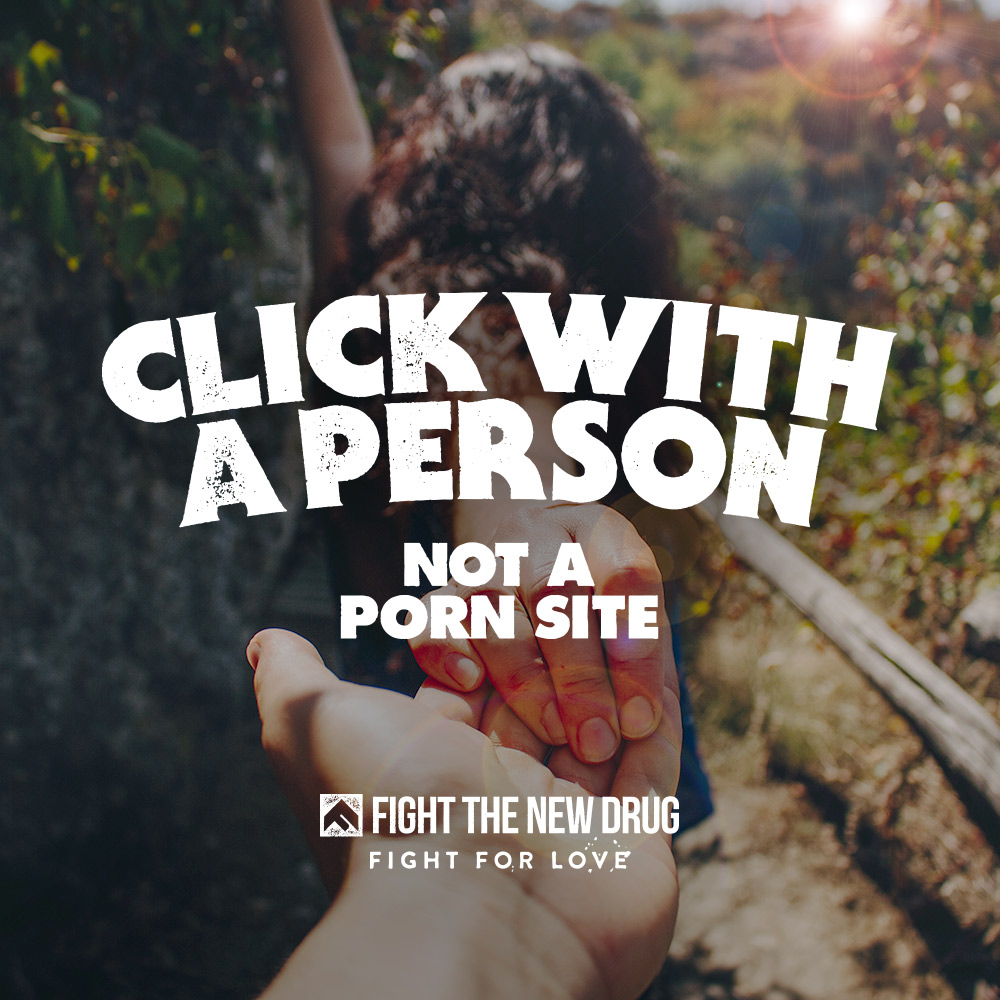 Show support for this Fighter who shared her story with us. SHARE this article to take a stand and help spread the facts about the scientific harms of pornography.