“Fifty Shades” Normalizes Abuse, and We’re Not the Only Ones to Notice

Be a voice against violence, abuse, and exploitation of all kinds. Fight for healthy relationships that respect consent and promote equality. 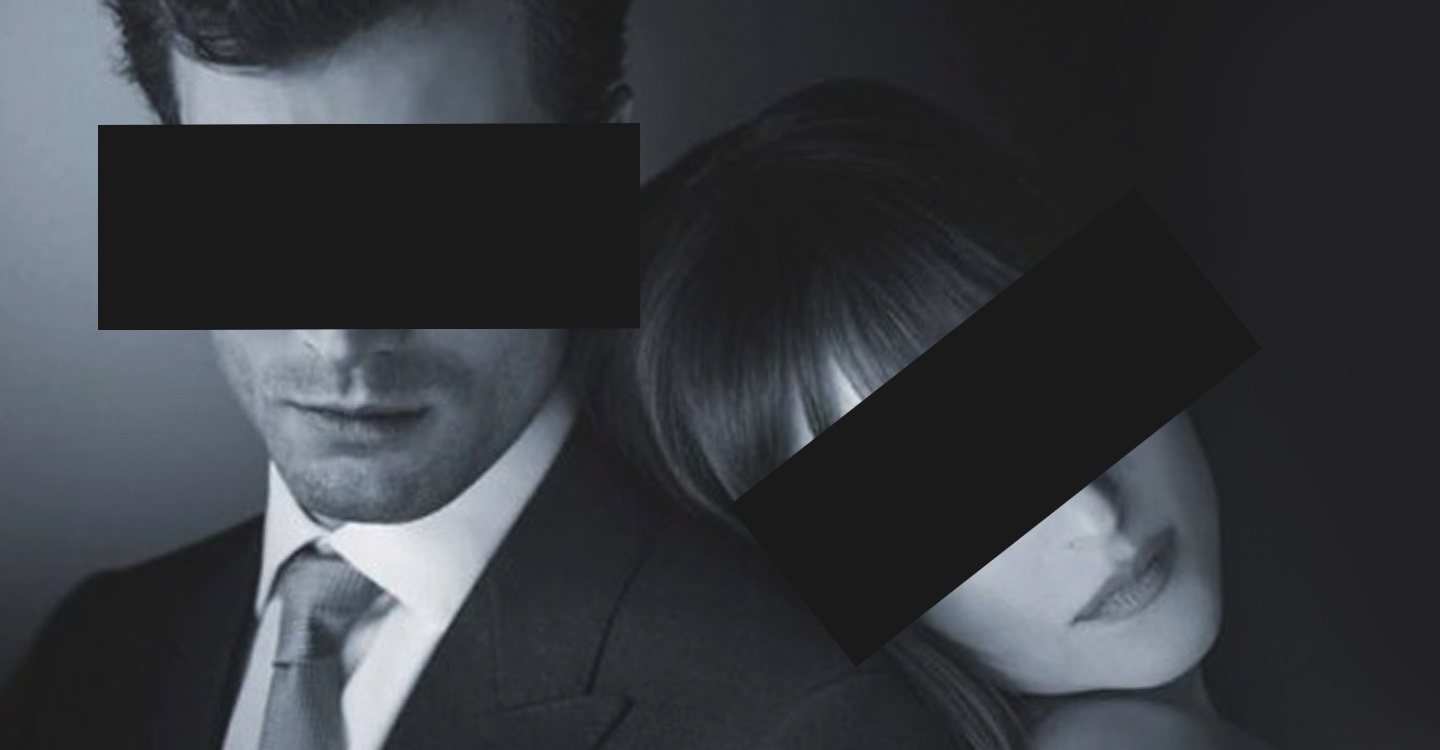 Heard something like that recently? Or maybe you’ve seen your friends post about how excited they are to go see the film on Valentine’s Day. Regardless of what you’ve heard, with the release of “Fifty Shades Freed,” the newest and final installment in the Fifty Shades series, this has once again become a hot topic of conversation on our collective social media feeds.

If you’ve seen anything from our awareness campaign, then you already know that we’re speaking out against the Fifty Shades series, and given that there are so many problems with it, it shouldn’t be surprising that we’re not the only ones taking a stand against it.

Fifty Shades Of Grey Is Abuse

Since before Fifty Shades of Grey was even made into a series of movies, organizations like the National Center on Sexual Exploitation (NCOSE), and Culture Reframed, have actively worked to call Fifty Shades what it really is—an educational tool for abuse. Through campaigns like #FiftyShadesIsAbuse and “Boycott Fifty Shades,” these organizations have taken a bold stance, stating that “Fifty Shades Of Grey glamorizes and legitimizes violence against women through sexual violence, abuse of power, female inequality, and coercion.”

In 2014, Dawn Hawkins, Executive Director of NCOSE said, “The popularity of Fifty Shades of Grey among women sends a message to men that this is what women really want. Even more dangerous, it also sends the message to women that they can ‘fix’ violent, controlling men by being obedient and loving.”

Culture Reframed Founder and President, Dr. Gail Dines has also said, “Unlucky women who meet sadistic Christian Greys of the world are likely to end up in a cemetery. And yet women of all ages are swooning over this guy and misreading his obsessive, cruel behavior as evidence of love and romance.”

Check out our exclusive interview with Dr. Dines about “Fifty Shades” and its harmful normalized messages in our society:

These organizations, along with others, have even gone beyond raising awareness about domestic abuse, and have also worked to create a platform to help those who have been victims.

In 2015 when the first movie, “Fifty Shades of Grey,” was released, NCOSE, Culture Reframed, London Abused Women’s Centre, and Collective Shout created the #50dollarsnot50shades campaign to help raise funding for women’s shelters from money that would otherwise be spent by movie-goers on movie tickets, snacks, and babysitters. This campaign points out that in real life, women in the same kind of relationships as Ana, the protagonist in the Fifty Shades series, don’t typically get a fairytale ending.

Since the launch of this campaign, thousands have joined the Facebook community 50 Dollars Not 50 Shades, and have donated to domestic abuse shelters. With our awareness campaign, Fight the New Drug is also participating in the #50dollarsnot50shades campaign. If you’d like to join in this effort, you can search for women’s recovery agencies within the United States at DomesticShelters.org.

Fifty Shades In The Media

While awareness efforts against the Fifty Shades of Grey trilogy have primarily been lead by anti-exploitation organizations, there’s also been a lot of talk in the media regarding the series, especially considering how the #MeToo movement is currently at the forefront of society.

A simple Google search can take you to articles full of quotes like these:

“As a woman living in the age of #MeToo, I am bewildered by how many of my fellow women like the Fifty Shades of Grey trilogy.” — article by Katherine Blakeman

“So what happens when a film series of this magnitude frames domestic abuse and male violence against women as sexy and desirable? What message does it send to women and girls, and also to men and boys? Who benefits from widespread acceptance of the belief women and girls secretly want and enjoy sexual violence?” — article by Caitlin Roper

“The fairytale ending to this film is presented to women as evidence that the sadistic man who stalks her, controls her and disrespects her requests for independence will change through the power of her love.” — article from The Conversation

Not to mention others who are taking part in raising awareness on the harmful messages of these films and books:

Shelters and graveyards are full of women who had the misfortune to meet a “Christian Grey.” Instead of going to see this awful film that glamorizes sexual violence, put your money where women like Anastasia end up. #50DollarsNot50Shades pic.twitter.com/OXcH2bQrBM

#FiftyDollarsNotFiftyShades I know too many women who have suffered at the hands of their partners to call this romance.

And there are so many more. A huge collection of articles exists, dating back to the release of the Fifty Shades series with titles like, “Fifty Shades of Grey: It doesn’t take a genius to realize that Christian Grey is a domestic abuser,” and “Fifty Shades Darker Isn’t Empowering, It’s Abuse.”

You have to admit, it’s really kind of shocking that Hollywood would even allow a blockbuster film that blatantly sexualizes and promotes abuse to be released, while simultaneously driving a movement to end sexual harassment and assault.

Why It Matters That You Add Your Voice

If you know anything about Fight the New Drug, you know that we primarily raise awareness about the harmful effects of pornography. Believe it or not, pornography and the Fifty Shades series actually have more in common than you might think—both normalize abuse, minimize or ignore consent, romanticize aggression, encourage unequal power dynamics, and so much more.

Be a voice against violence, abuse, and exploitation of all kinds. Join us today and fight for healthy relationships that respect consent, promote equality, and are devoid of physical and verbal aggression.