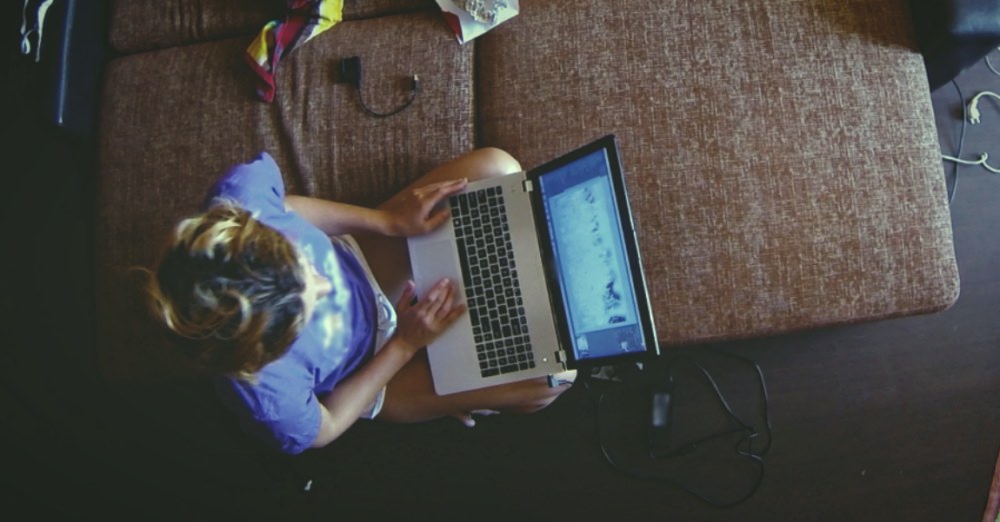 In the last few months, as people have spent much more time at home due to COVID-19, doors have closed and laptops have opened.

Using tactics that are almost exactly like those of a Black Mirror episode, more people are receiving and falling for the latest twist of an old-time scammer tactic, sextortion.

Sextortion. As the name hints at, it’s a combination of “sex” and “extortion,” a term coined when these types of hoaxes first starting appearing around 2018. It’s a type of blackmail, and plays out something like this:

Someone checks their email and stumbles across a message from an unknown sender, or even what looks like an email sent from their own account. The sender claims to have hacked their computer. It’s written in poor English, but they post an old email password and the recipient’s phone number, just so the recipient knows they’re serious. They assert they have installed malware in the person’s device and have access to certain sensitive files or have hacked into their camera and microphone and have been recording them in some intimate situations. What do they want? They demand the email recipient immediately delivers on sexual content or favors, cash or—as is the trend lately—payment in cryptocurrency. In exchange, they promise to disappear, or simply refrain from sharing to the email recipient’s friends, family, and coworkers the intimate content they supposedly have. The email recipient has 24 hours to comply.

Related: The Realities Of Sextortion: High School Teacher And Student Charged With Extorting And Trafficking Minors

Here’s a real example of a sextortive email:

The personal data used to make their threats more credible like passwords or phone numbers are often bought from the dark web, where they have been sold after an old attack or data breach. Security experts recommend sites like “Have I Been Pwned” or Google’s Password Checkup Extension to detect if you’ve experienced a data breach.

In short: the sextortion emails are bogus, and if victims can take a step back from the fear, they might see it’s a very convincing scheme.

Related: The Tragic Case Of Tevan Tobler: Why Digital Sextortion Cases Are On The Rise

Does anyone buy it?

In Oregon, for example, the state Attorney General has stated that there are few people actually handing over money, in part because they don’t understand bitcoin or other cryptocurrencies the extorter may demand payment in.

All the same, the number of sextortion cases are on the rise, and have increased during the pandemic in states like New Hampshire and Oregon, but extended into Canada as well. This is also underpinned by the fact that, though few victims may pay up, it is still a lucrative business since the scam requires little technical effort and can easily reach many potential victims.

From a single campaign over the course of five months, close to $500,000 was made by criminals.

In fact, April 2020 saw a massive spike in bitcoin scams, which includes sextortion cases, according to a site dedicated to tracking and reporting bitcoin web addresses used by criminals. Compared to a relatively steady 3,000-4,000 reports recorded monthly since last, year, April saw the numbers jump thirteen times what they had been the month before, from 3,684 reports to almost 50,000.

But while the peak in these cases has shed light on this type of fraud, it certainly isn’t the first time sextortion scams have been found. They’ve been around for a few years, and are more common than many people think.

Related: Quarantine To Blame For Surge In OnlyFans Subscribers And Sextortion Cases

A new take on an old scam

Back in 2018, it was more common to see sextortion scams, but of a different type.

Led by overseas organized criminal gangs, scammers had two approaches: they would either connect with minors via social media platforms with a fake profile and convince them to send explicit images of themselves, then use those images against them through threats of even physical violence.

Related: Webcam Scams: Inside The Dark World Of Online Blackmail And Sextortion

Or, the other method they would use is connecting with adults on what appeared to be normal webcamming sites. Women working for these groups would typically engage in video calls with their victim, and convince the person on the other side of the conversation—usually a guy—to record or send compromising videos or images, and then use them as blackmail. Yikes.

What to do if you’re (s)extorted

What can you do if you encounter one of these emails?

Experts and government agencies echo one another: don’t answer the email. The best idea is to delete the message, and contact your state consumer protection website if it exists, or the Federal Trade Commission or FBI, otherwise.

If you’ve sent money or personal information, or the email contains proof they have sensitive information, it’s definitely important to consider changing your password and submitting a report with the attorney general or local authorities. 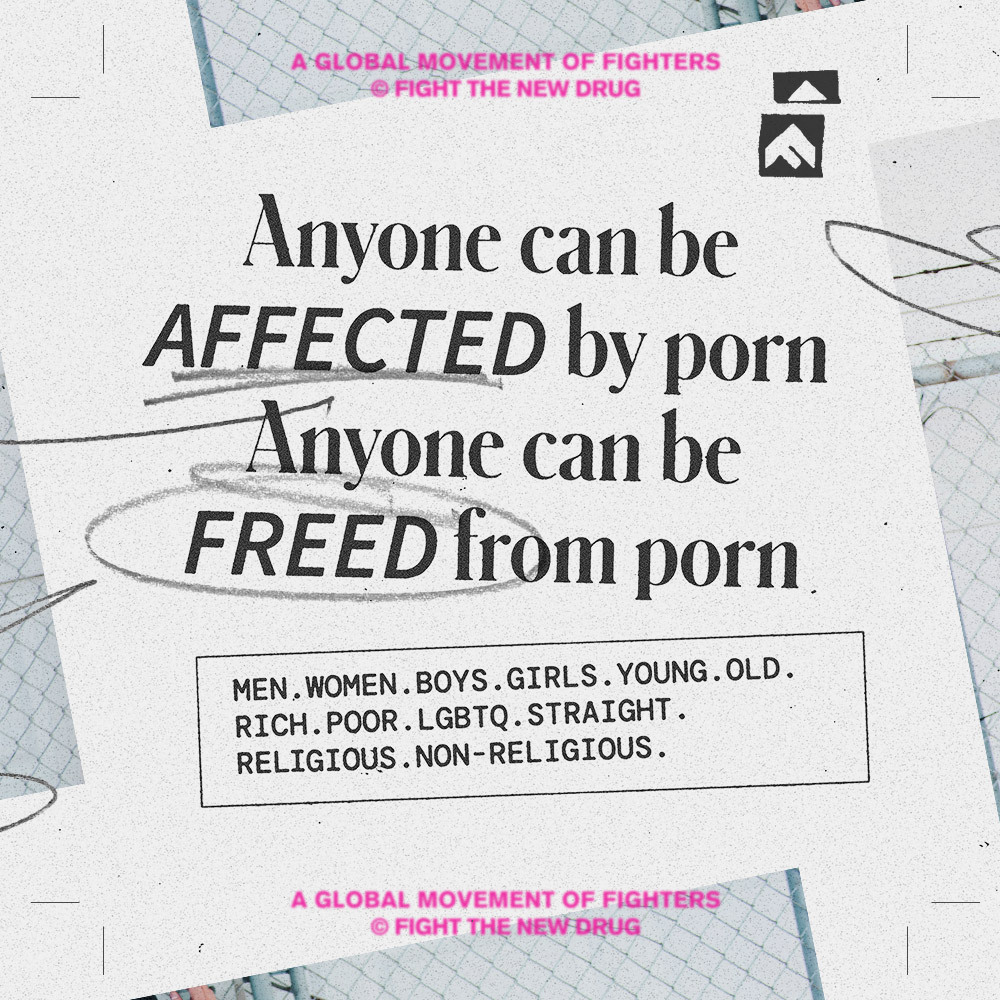