By Fight the New DrugApril 9, 2018No Comments 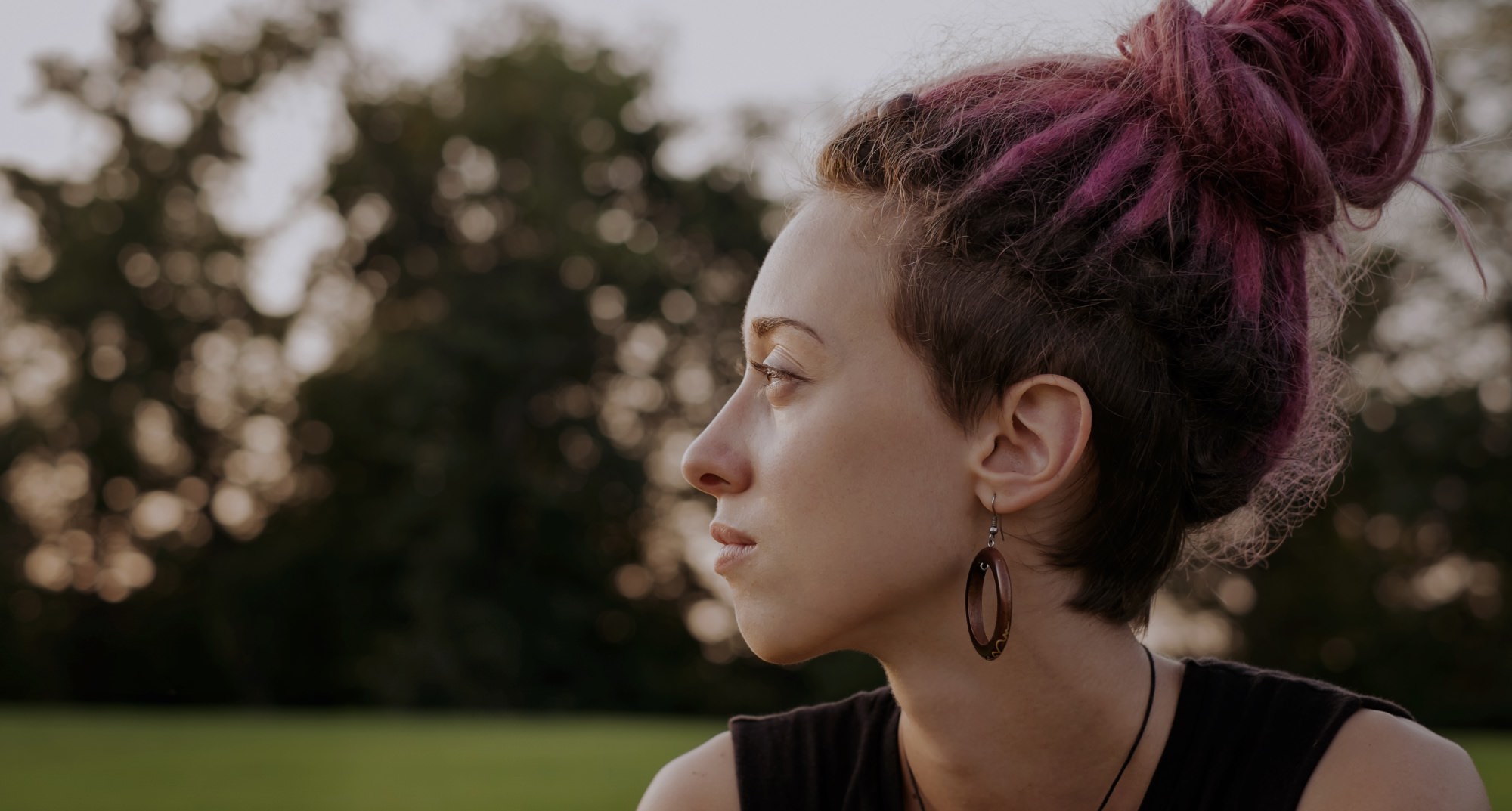 At first, it seemed like a genius idea. I was a young, very sexual woman, a bit of a “sex freak” by social standards, and the going rate was $1.99 to $5.99 per minute. Did you catch that? Per minute. I could make more in thirty minutes than my blue­ collar husband made in an entire shift. I signed up immediately.

Known As A “Sex Fiend”

I’ll admit that, at first, it was fun. As someone with some deep­-seeded daddy issues and a troubled marriage, I found an (unhealthy) addiction to the attention I received while becoming a sex goddess to these men I would never meet. I made good money. We suddenly weren’t struggling financially anymore. I could set my own hours and ‘work’ as much or as little as I wanted. And I felt wanted ­and admired for the first time in my life.

I eventually graduated from webcamming to photography. Entire photo shoots of me as my cam girl persona found their way into various corners of the world via the internet. I was repeatedly approached to “star” in movies,­ something I turned down only because my child needed me at home during typical filming hours. My choice in career wasn’t exactly a secret among our friends, and I became known for being a sex fiend, a term I was actually proud of. I began to see myself as a sex object.

About a year into it, I ended up in a support group for abuse victims. I joined the group to help overcome a lot of things, but being a cam girl wasn’t one of them. I simply wanted help getting over a bunch of childhood stuff I found recurring in my normal adult life.

While in that abuse group, I began to realize that the security and admiration I loved in camming wasn’t healthy. I started growing in self­-awareness and recognizing that I was getting a sick satisfaction from my body and my actions catching so much attention. I began to see myself as a human being, albeit a scarred and troubled one, and began to further appreciate actual connections with people.

Eventually, my marriage failed miserably. I ended up applying for and getting a full-­time office job with benefits. Because I was at work for 40 hours a week, and could now afford at least the cost of living, so I started phasing out my life as a cam girl. It was exhausting for me to work during the day and cam all night.

I was one of the lucky ones ­who could make a quiet exit, from the safety of my own home, and move on with my life. At the same time, I watched my friend who continued webcamming increasingly hate herself and her body because of the things said to her by men who were paying her for the pleasure of doing so. The industry broke her spirit, and all her sense of self­-worth.

While we’re overcoming all of that together, with the help of an incredible counselor and Fight the New Drug, it’s rekindled a lot of scars, questions and deeply ­rooted hurt from my years in the industry:

Did my history fuel his addiction? Is this my fault? Was it my body and sexuality that attracted him? Does he see me as that girl? Am I one of any number of faces? Could I have been whatever hottie came strolling along next who was willing to be crazy in bed? When we do things in the bedroom, does he see me or does he just see sex?

It’s devastating emotionally. My self­-worth has plummeted. I struggle regularly with sometimes scary depression. I know in my heart he didn’t mean anything toward me by it, and his addiction has nothing to do with me, but it’s hard to remember. I find myself dressing sexier. Being sexier. Initiating sex more. Stepping back into that old routine because I’m afraid that’s what he wants. And, while I enjoy it, I know it’s not coming from a healthy place, but a place of fear and insecurity.

I survived the sex industry with barely a scratch, compared to some. I’m one of the lucky ones. I have an incredible job, a loving husband, two kids, and a dog. Looking in from the outside, you would never guess my history, or his.

But the scars the sex industry left on me will always be there.