The European Union (EU) recently updated their digital laws to extend and improve personal privacy, but as a result, victims of child sexual abuse may be at risk.

By Fight the New DrugFebruary 18, 2021No Comments 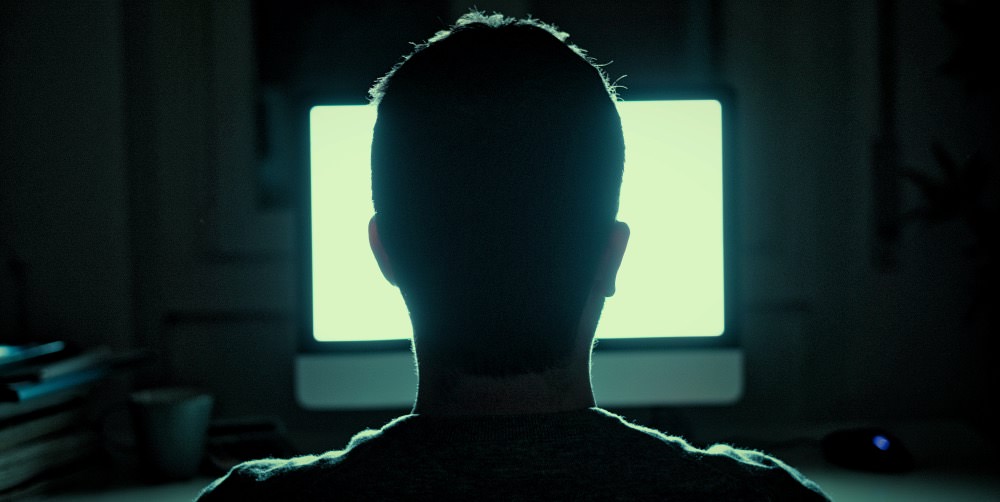 Disclaimer: Fight the New Drug is a non-religious and non-legislative awareness and education organization. Some of the issues discussed in the following article are legislatively-affiliated. Though our organization is non-legislative, we fully support the regulation of already illegal forms of pornography and sexual exploitation, like child sexual abuse material, and we support the fight against sex trafficking.

The European Union (EU) recently updated their digital laws to extend and improve personal privacy, but as a result, victims of child sexual abuse may be at risk. This is big news because similar policies might happen in the United States, too.

The European Electronic Communications Code (EECC) makes it potentially illegal for technology companies to continue their current processes of scanning for child sexual abuse material, which they then report to national organizations across Europe and to the CyberTipline operated by the National Center for Missing and Exploited Children (NCMEC) in the United States.

One of the intentions of the newly enacted EECC was to protect people’s privacy by reigning in the power of tech companies to scan private communications. This was accomplished by broadening the definition of an Electronic Communications Service so more companies, including WhatsApp, Facebook, and Skype, now must comply with this EU privacy law.

“We [need to] protect the privacy of these kids,” said Ashton Kutcher, co-founder of Thorn, a nonprofit that creates technology to identify child abuse victims. “They didn’t consent to their abuse being shared online… Their privacy matters, too.”

Here’s a tweet shared in the last week from his organization:

Data from @missingkids shows a sharp, over 50% decrease in reports of online child sexual exploitation in the #EU. The stakes couldn’t be higher. The #EU must reach an agreement now to restore automated detection methods that have been used for years #ChildSafetyFirst https://t.co/OacydtkFh4

What this means for anti-child exploitation efforts

Every year, 17 million voluntary reports of child sexual abuse material (CSAM) and grooming are made to authorities, and nearly 3 million images and conversations come from the EU. The situation has become even more dire during the COVID-19 crisis due to a sharp increase in child exploitation happening during lockdowns. What was already an uphill battle to fight child exploitation could become worse from these unintended policy consequences.

Currently, tech companies use what’s called “hashing technologies” to compare images with a database of confirmed child abuse material. If an email attachment matches an image from that database, companies like Google or Microsoft will report that email to the NCMEC’s CyberTipline. This process works well for confirmed abuse material, but it does not necessarily catch new instances of abuse where the victim is not yet identified.

Following the news about the EECC, Australia, New Zealand, Canada, the UK, and the US jointly declared that the law will prevent companies doing this routine scanning and thus make it easier for children to be sexually exploited without detection. It could even make it impossible for law enforcement to investigate and prevent such abuse.

Related: Why Did Twitter Refuse To Remove Videos Of This Sex Trafficked Minor?

Their statement pointed out that the majority of reports to the NCMEC are from messaging services, and the abusive material is found with the use of hashing technologies that under the EECC as it stands would no longer be permitted.

“This is not the time to give predators a free pass to share videos of abuse and rape,” said Susie Hargreaves, Chief Executive of Internet Watch Foundation (IWF), the UK-based charity responsible for finding and removing CSAM online. “This is a stunning example of getting legislation wrong and having a potentially catastrophic impact on children… Anything which weakens protections for children is unacceptable.”

Already, we are seeing the effects child advocates were concerned about. The NCMEC compared EU-related CyberTipline reports from tech companies three weeks before and three weeks after the policy went into effect. Reports of child sexual exploitation within the EU fell by 46 percent. No doubt other factors could have contributed to the decrease, but such a dramatic fall seems to be a consequence of the EU policy.

And also, bear in mind that as great as it would be if it happened, a decrease in reports does not necessarily mean there is less abuse.

“Every second and every child counts”

“Privacy is at the heart of the most basic understanding of human dignity,” according to UNICEF, and child sexual abuse and image-based sexual abuse are among the most extreme violations that try to destroy that dignity.

Digital privacy is important. Protecting children from online sexual abuse and preventing images of abuse from spreading across the internet is also important. When legislation comes down to choosing between the two, there will be a problem. What will have to be compromised in order to protect children?

Some companies including Google, LinkedIn, Microsoft, Roblox, and Yubo agreed and released a statement that they will “remain steadfast in honoring [their] safety commitments” by continuing to scan and report exploitation. It is unclear what could happen to companies that continue to do so. Will they be punished?

Private companies play a key role alongside governments and international organizations in the fight against online exploitation. No single group can eradicate abuse on its own. These companies are one line of defense, but efforts to protect children will be worse off without their help.

Privacy advocates make some good points about being wary of big tech companies scanning private communications. Some call it a “slippery slope” that could lead to more invasive actions, but for Maud de Boer Buquicchio, President of Missing Children Europe, child protection is more important than most things.

“We cannot let privacy law prevail over the need to scan and take down content of abuse of children,” she said. “Every second and every child counts.”