Having this issue become a national conversation, highlighted by a publication as renowned as TIME, is a huge step forward for the movement. 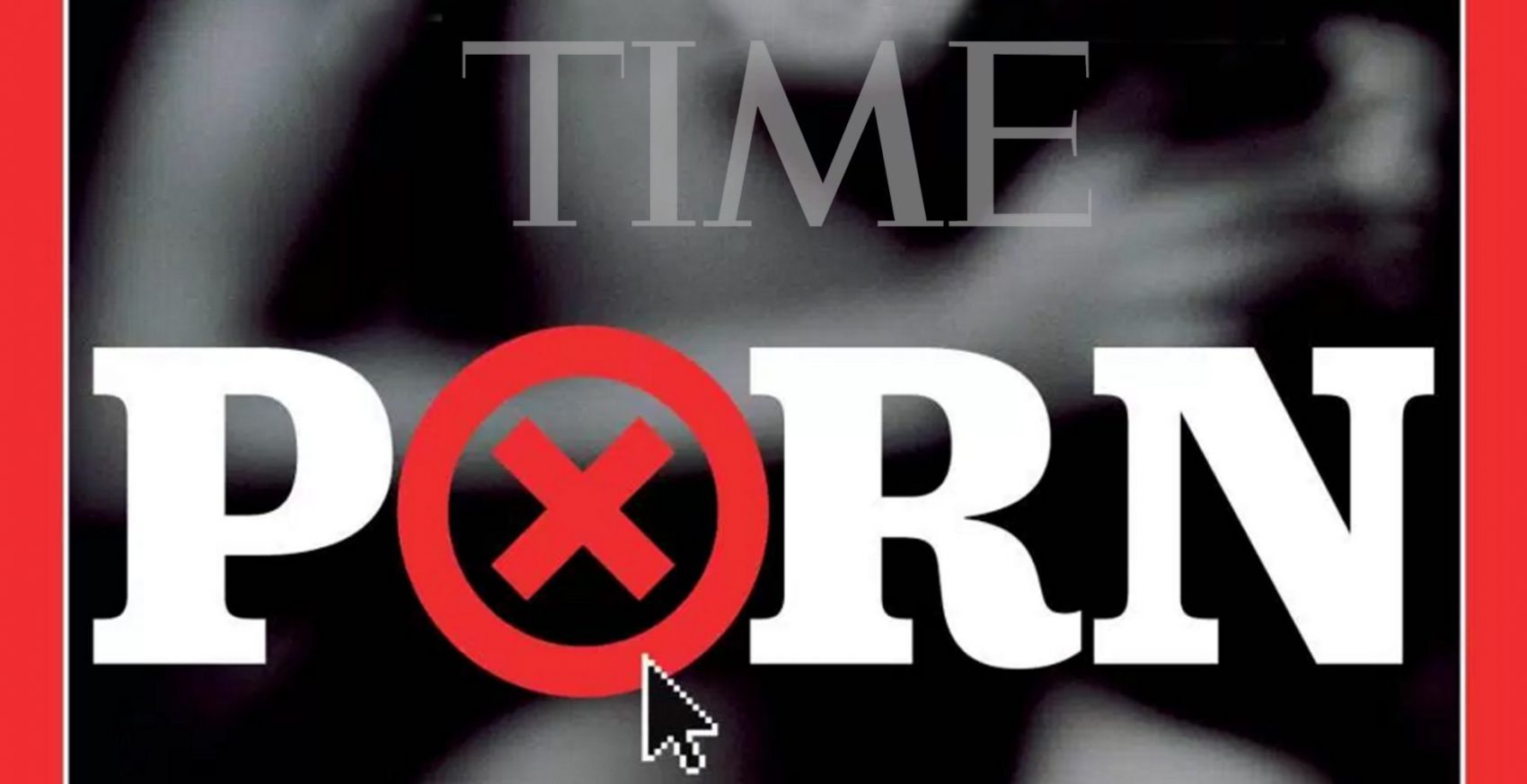 Having this important issue become a national conversation and be highlighted by a publication as renowned as TIME is a huge step forward for the movement. Fight the New  Drug even got a brief shout-out on page 46! 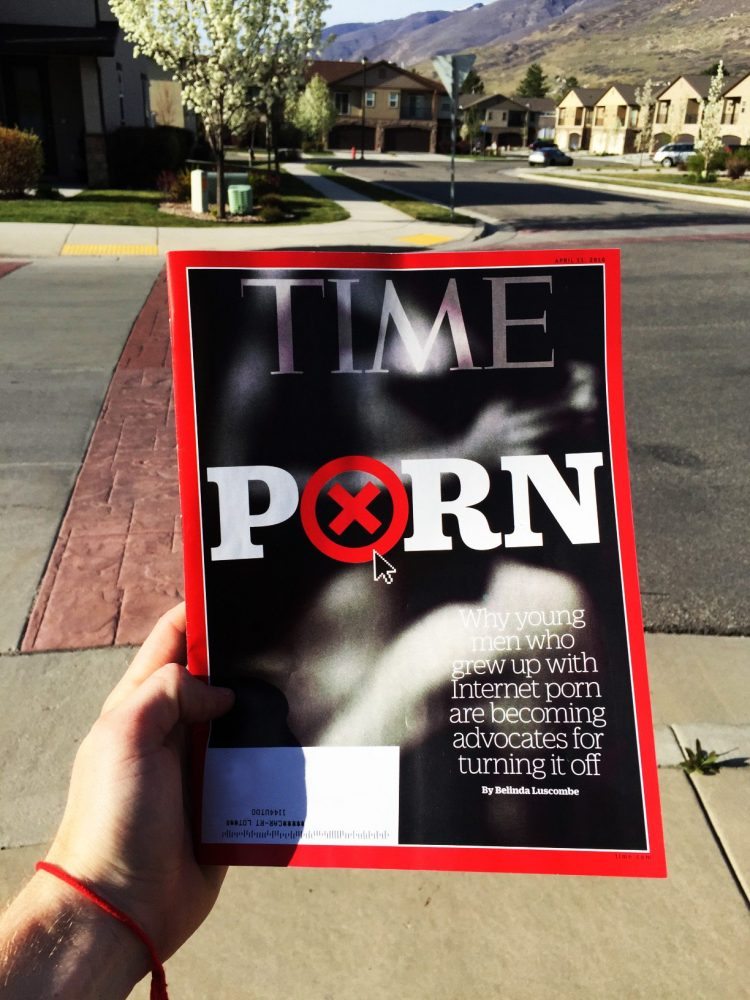 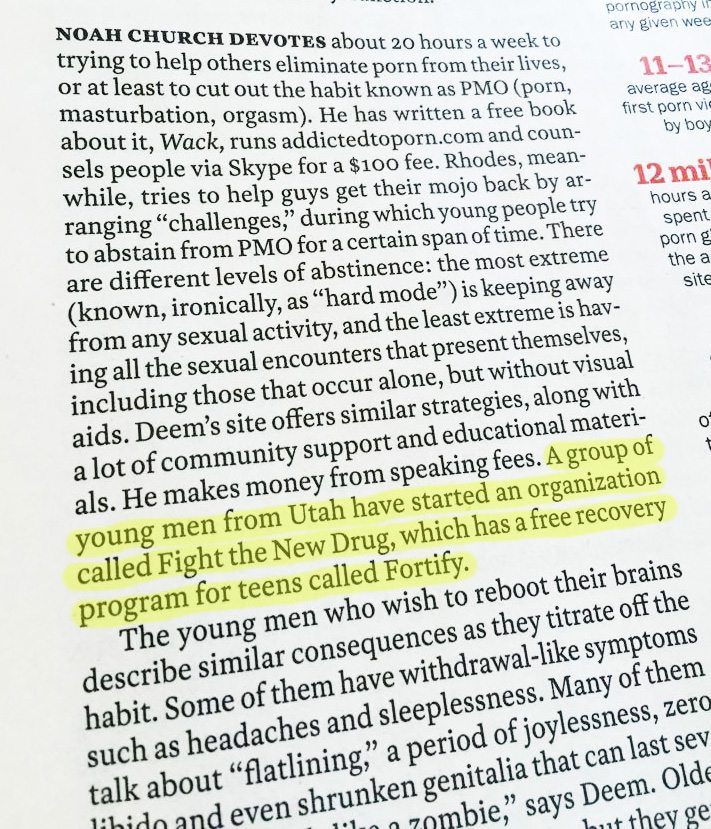 Does science back these men’s claims? TIME reports that according to the U.S. National Institutes of Health (NIH) in 1992, about 5% of men experience erectile dysfunction at age 40. A study published in the July 2013 Journal of Sexual Medicine found that 26% of adult men seeking help for ED were under age 40. A 2012 Swiss study reported that one-third of younger men, ages 18 to 25, struggled with ED. While other reasons for this increase in erectile dysfunction could include increased awareness and acceptance of ED and increased drug use, doctors admit that pornography could be also to blame.

Church, Deem, and Rhodes are confident that pornography is what caused their ED, and the fact that the communities they represent are continuing to grow suggests that they are not alone in their findings.

This TIME Magazine cover story also highlights the growing pornography industry and consumption among young people—46% of men and 16% of women ages 18 to 39 intentionally view pornography in any given week.

Here at Fight the New Drug, we are thrilled that our country is finally having this conversation and that society is at long last catching up to the major problems that pornography causes. Pornography can never satisfy the longing for love that we humans experience. The quote at the end of the TIME article gets it right: “When I think about it, I’ve wasted years of my life looking for a computer or mobile phone to provide something it is not capable of providing.”

Hopefully thanks to TIME Magazine’s exposure of this issue, even more will join the national conversation and be inspired to join the fight for real love.