By Fight the New DrugNovember 25, 2017No Comments 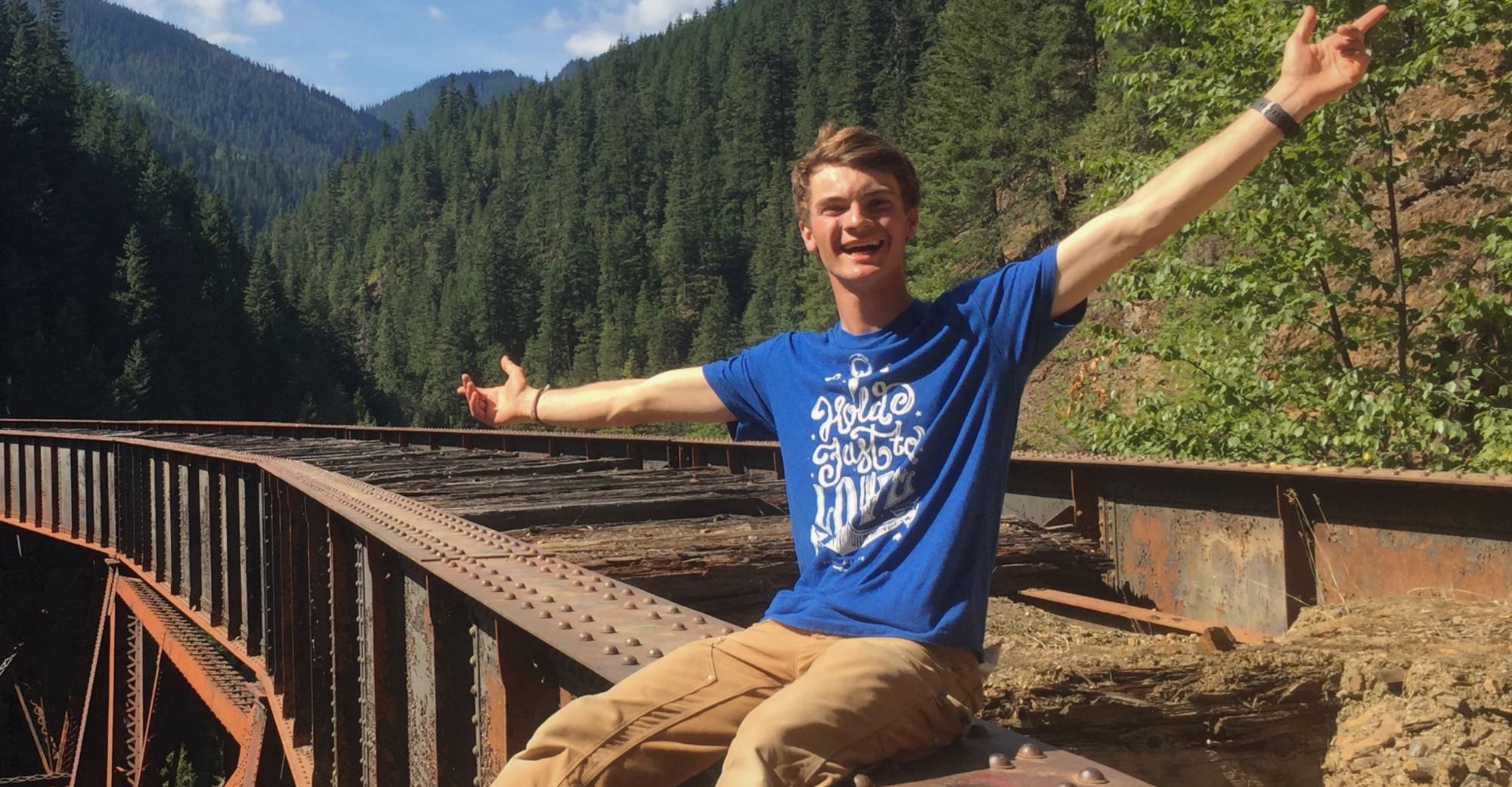 But, despite the challenges, I’ve had some very encouraging opportunities in fighting against the harms of pornography through my conversations. This is the most significant way I have been able to make a personal impact in this fight for love.

Related: Raphaël’s Story: Why I Joined The Fight For Real Love In Quebec

Last November, after watching an “Over 18” screening, a group of young adults, the “Freedom Fighters” as we now call ourselves, decided to go through the Fortify platform where we were able to very intimately fight for each other’s freedom with real love and connection.

I encourage you to #FightForLove in the lives of those around you and never underestimate the power of a conversation (or a social media post) to help people live in freedom and real love. There is hope!