By Fight the New DrugDecember 1, 2021No Comments 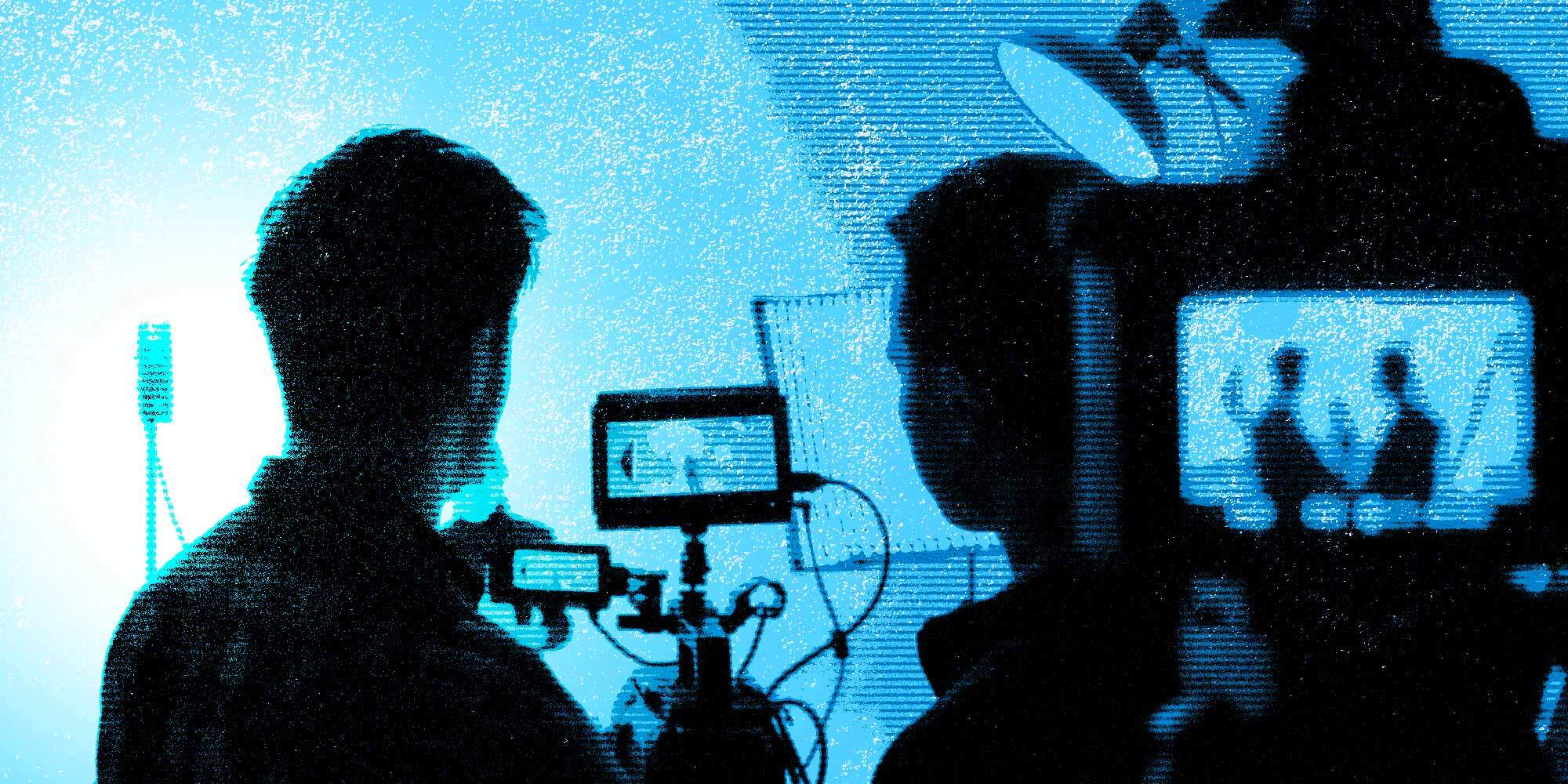 In an effort to become more ethical, some studios have tried to implement “exit interviews” where after a shoot is over, the performers state on-camera that they consented to everything. But unfortunately, many performers report being coerced into lying in exit interviews since their paycheck and future jobs often depend on them saying everything was consensual.

As one performer said, “I was severely abused on set a few times… and had to say on camera at the end [that] I was fine. In fact, one time I said, ‘no, I am not okay,’ and they screamed at me that I couldn’t say that and get paid.”

But paying performers directly comes with its own issues. Many OnlyFans creators find that because they are obligated to the demands of subscribers, their boundaries are pushed further and further in order to keep making fresh, competitive content and thus keep an income.