13.3Kshares The amount of marriages happening in the United States is continuing to decline. Fewer and fewer men are finding it necessary to enter into the ultimate show of commitment…

By Fight the New DrugMarch 2, 2017No Comments

The study notes that, “The results in this paper suggest that such an association exists, and that it is potentially quite large,” and that “Instrumental variables and a number of robustness checks suggest that the effect is causal.”

Dr. Michael Malcolm, a professor at the University of West Chester, Pennsylvania, one of the study’s authors, said, “We asked ourselves, what is helping determine whether people are married or not? One of those things, we thought, could be the use of pornography.”

Starting to get the picture?

How is this healthy?

This Is Why We Fight 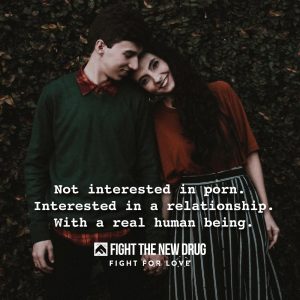 – Support the movement, rep a tee. Click here to shop: