3.7Kshares At the end of every year, legitimate companies and other organizations typically release an annual report that details what happened in the previous 365 days. These reports usually…

At the end of every year, legitimate companies and other organizations typically release an annual report that details what happened in the previous 365 days. These reports usually contain numbers, statistics, charts, figures, and breakdowns of the past year, and then what the company projects for the upcoming year.

These analytics are not only unsettling, but they also show the extreme growth that the epidemic of pornography is currently experiencing (over 21 billion visits last year to the site) and the money-making machine that literally celebrates in making this harmful problem in society even worse. And we know these stats are a couple years old, but we don’t think that makes them any less relevant.

Check out this summary of their mind-blowing stats from 2015:

Now, as shocking as all that information is, want to know which one we found most interesting? 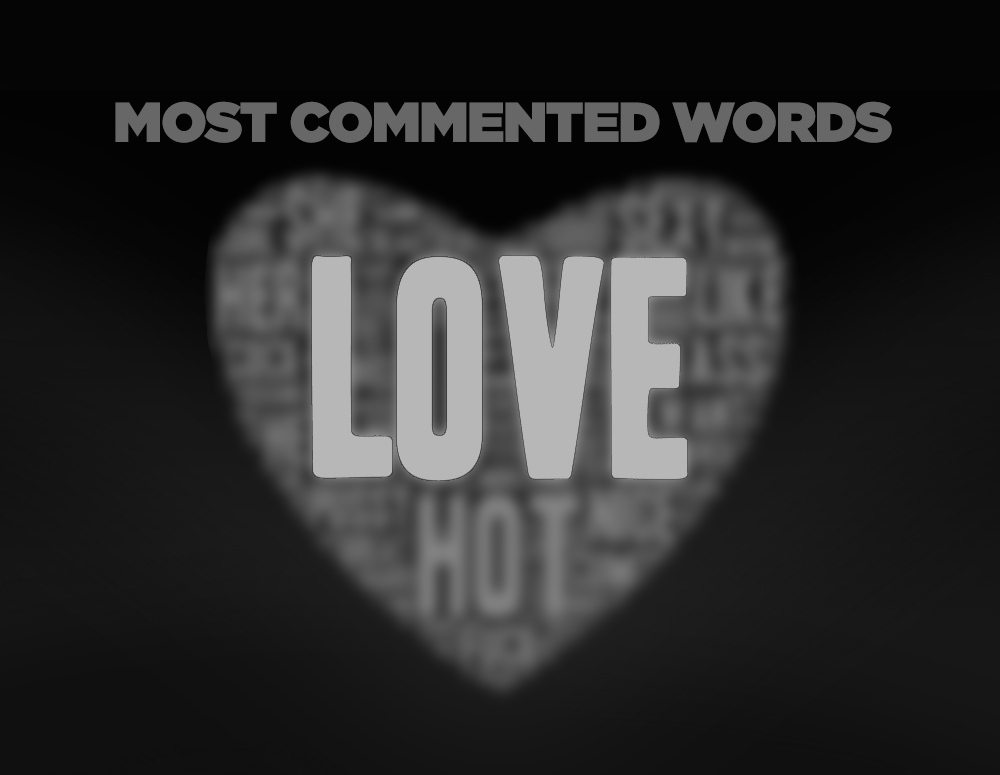 Now how ironic is that?

We realize that the word is probably being used in a much different context than we should associate ‘love’ with, but does that make it okay? Does it make it okay that this word, which is meant to describe selfless devotion and loyal adoration is the most common word on a site that shows nothing but the most warped and twisted version of it?

And maybe if this image below was the message that was getting 21 billion views per year, society would be in a lot better place: 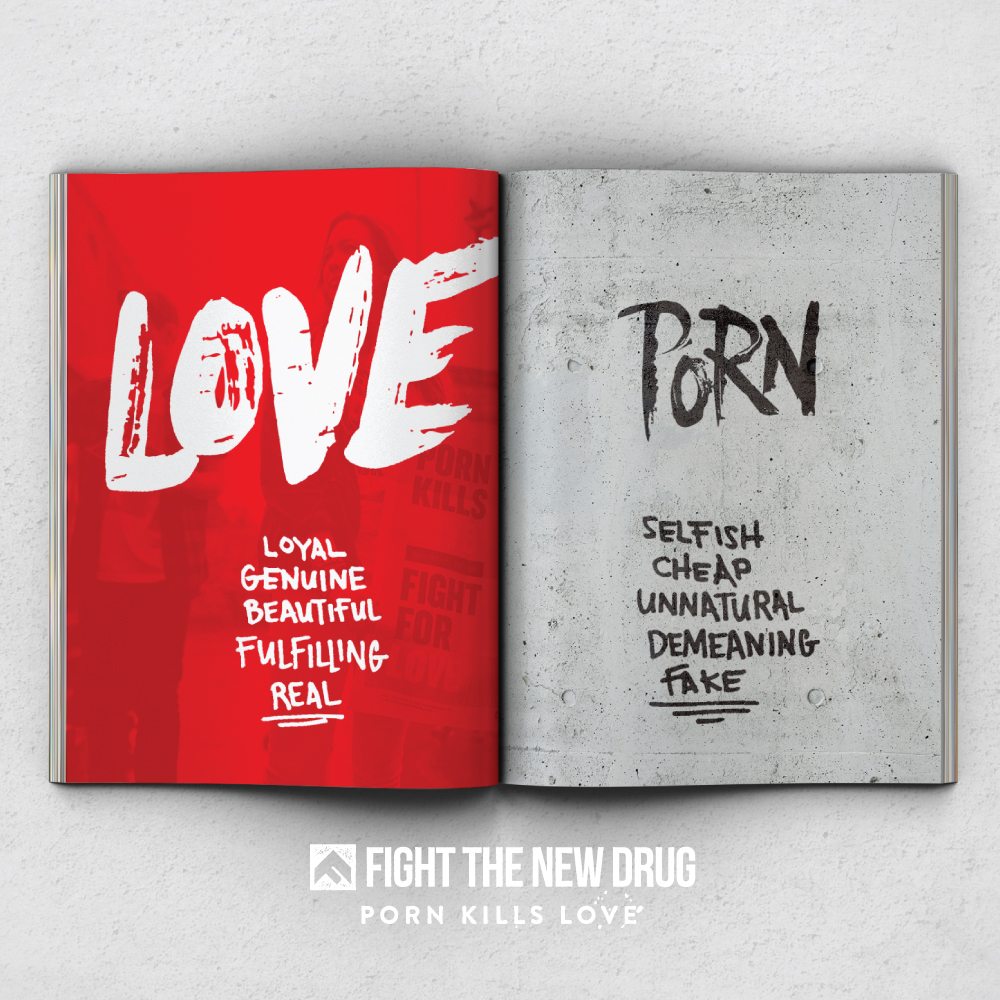 If you are pro-love and anti-porn, SHARE this article and get the word out that you’re not cool with the cheap imitation that is being sold to society.