The following article by Zach Brittle, LMHC, was originally posted on The Gottman Institute’s relationship blog. It has been edited for length.

My first exposure to pornography was over 30 years ago. It was in the basement of my childhood home where my dad stored a dusty stack of Playboy magazines. I remember discovering them one day and thinking that, as long as I left the correct one on the top, he’d never know (I soon found out this was not a good strategy). Many years later, I remember finding a folded up page from a more x-rated magazine in a bathroom of a mall restaurant. For a teenage boy in the pre-internet age, this was an Indiana Jones-caliber find.  I can still recall the thrill of that secret treasure.

Let me say, as a therapist, that I don’t have a moral objection to the use of pornography. I do, however, believe – both personally and professionally – that an unexamined relationship with pornography always does more harm than good.

The implication is clear: The most devastating effects of porn-use are more emotional than physical and more relational than personal. One of my clients, struggling with pornography addiction, has even called it “soul destroying.” My goal here is not to climb up on a soapbox. Instead, it’s to offer a sobering perspective on what is otherwise becoming a mainstream “reality” based almost entirely in myth. Here are four damaging myths about pornography for you to consider.

Myth of Perfection: Most pornography is based on the idea of physical and sexual perfection. The women in mainstream pornography have stereotypically idyllic proportions and they are mostly free of the blemishes, wrinkles, and love handles that are common to most of the women you know. The men in porn industry are marathon lovers with six-pack abs and perfect hair. The sex itself usually involves multiple orgasms for her and always involves an orgasm for him, one that she is more than happy to provide. None of the participants ever sneeze or burp or fart. The sex is never awkward or uncomfortable (unless by design). It’s perfect. He’s perfect. She’s perfect. And it’s a lie.

Myth of Ease: One of the most tragic myths of pornography is that sex is easy. Pornographic sex exists in a world without needy children or ringing phones or football games that will be over in just ten minutes. Sex is never postponed by fatigue or illness. It is never rejected. Initiation is a simple process. Foreplay is quick and painless, if not skipped altogether. It’s a world where you can sleep with the a cheerleader, plumber, a teacher, a pizza delivery guy, and a police officer without discretion or consequence. There is no fear of rejection and no resistance of initiation. It’s easy. And it’s a lie.

Myth of Escape: I often hear clients describe their use of pornography as an escape from the norm. A way “to spice it up a bit” or “to get some relief from the mundane.” But this narrow view clouds the reality that a temporary escape from the real world can actually lead into a more permanent less healthy attachment. The typical narrative of pornographic sex is pretty simple: strangers meet, have sex, and never see each other again. Even within that pattern there are consistent sub-patterns that are relatively standardized and predictable (read: mundane). Problems arise when porn viewers become more attached to the pattern than to the person they’re committed to having sex with. That attachment bonds the viewer to a fetish of impersonal sex and ultimately leads them away from personal relationships and back into pornography. This can lead to overuse and compulsion. It feels like escape. And it’s a lie.

By now you’ve figured out that when I say “myth,” I really mean “lie.”

Click here to read the full article by Zach Brittle. 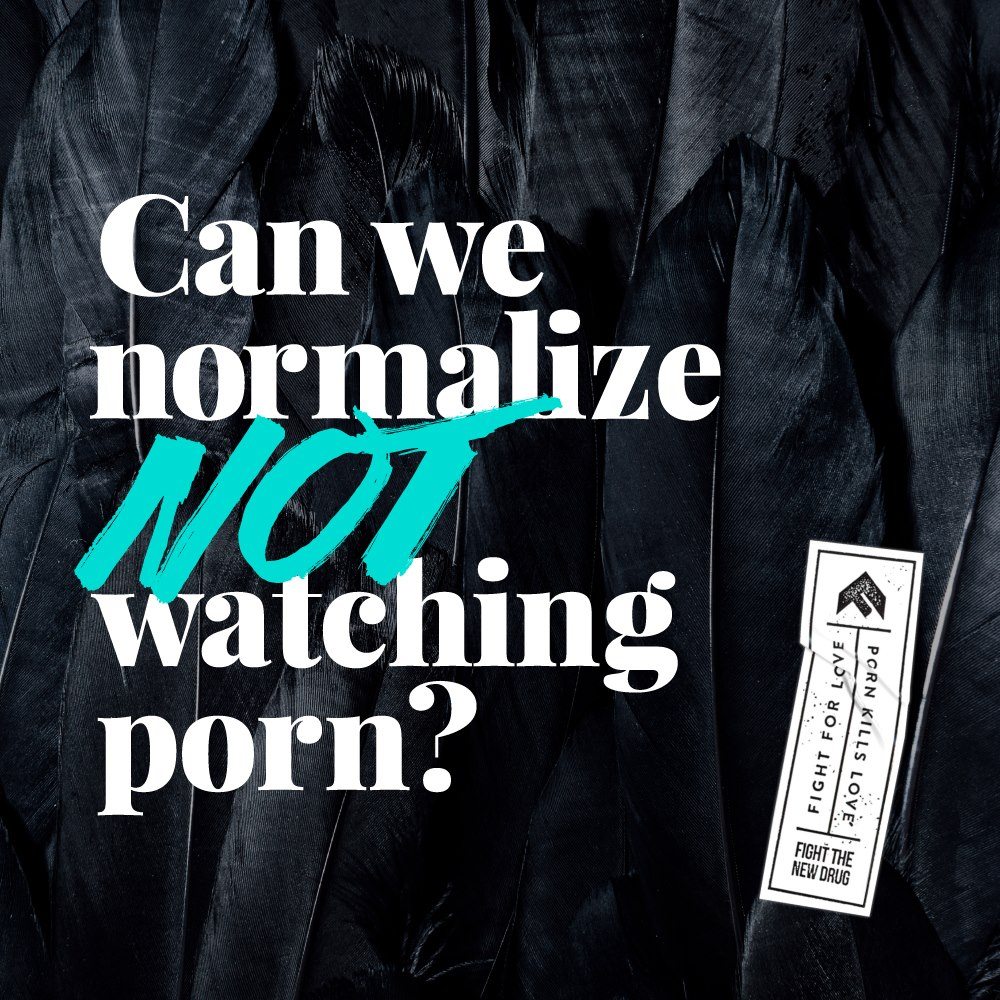 Zach is a Licensed Mental Health Counselor and Certified Gottman Therapist in Seattle, WA specializing in couples therapy. You can learn more about Zach and inquire about availability at www.zachbrittle.com.

The Gottman Institute is dedicated to combining wisdom from research and practice to support and strengthen marriages, families, and relationships. It brings the knowledge of research to therapists–and the insight of therapists to researchers. This link between research and practice reflects the collaboration of John and Julie Gottman, whose combined research and clinical experience is extensive, and incomparable.