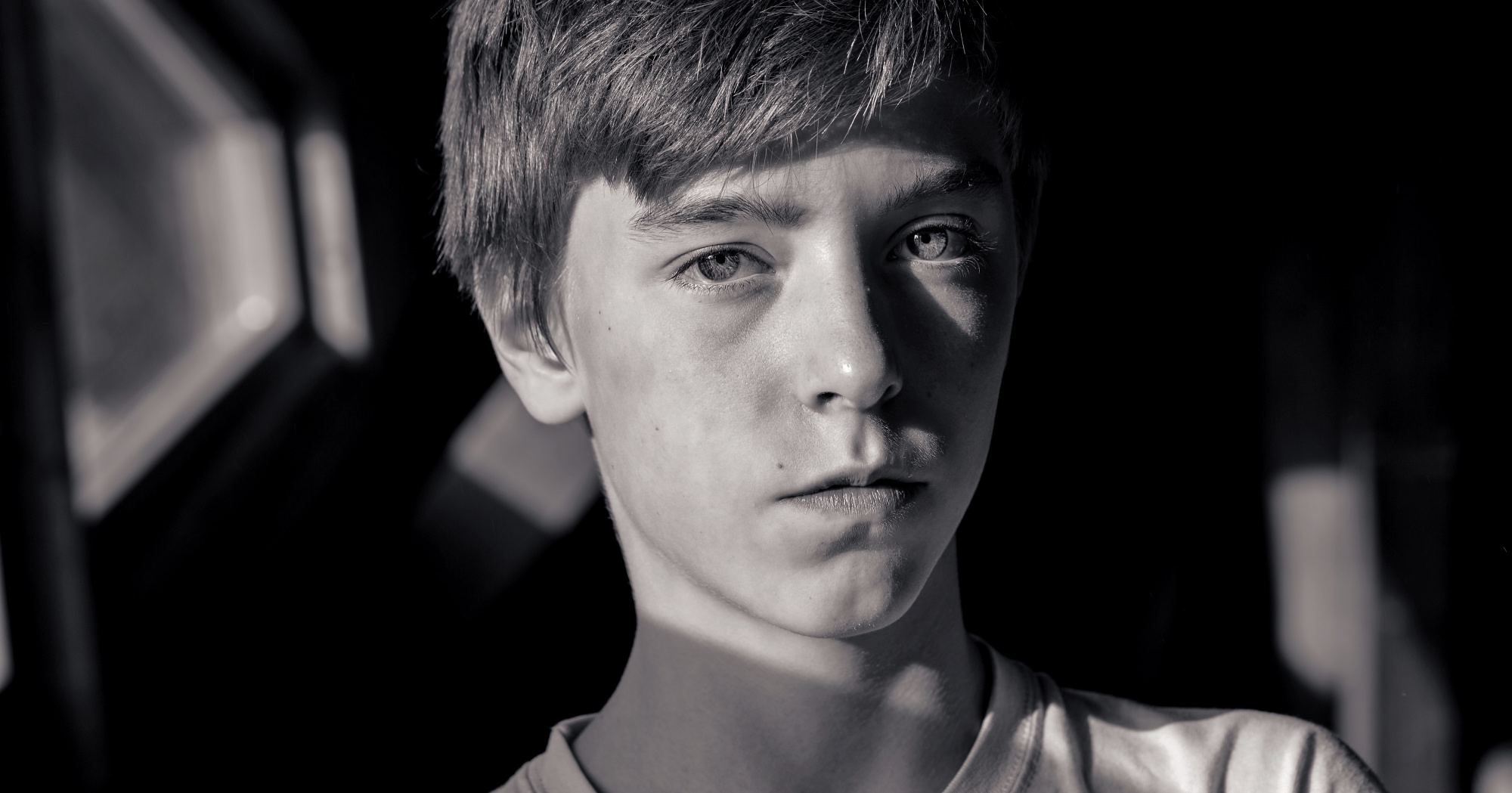 The images in these types of magazines were far tamer than the content that’s available today with one simple click or misspelled search term, and there was another major difference too—hardcore or explicit content wasn’t available everywhere.

That can be worrying, because studies have shown that kids who have been exposed to hardcore images and videos can be more likely to want to repeat what they’ve seen without exactly understanding the meaning or the impact of what they’ve seen. That’s led to scenarios in which younger and younger girls and boys are being pressured into sexual acts by their peers and learning that sex is about fear, violence, and domination—not love, intimacy, and connection.

Fighting to educate those around us