206shares Over the last ten years, there’s been a rise in cases of prisons banning something that’s widely accepted and even promoted in our everyday society. If…

By Fight the New DrugJuly 3, 2018No Comments 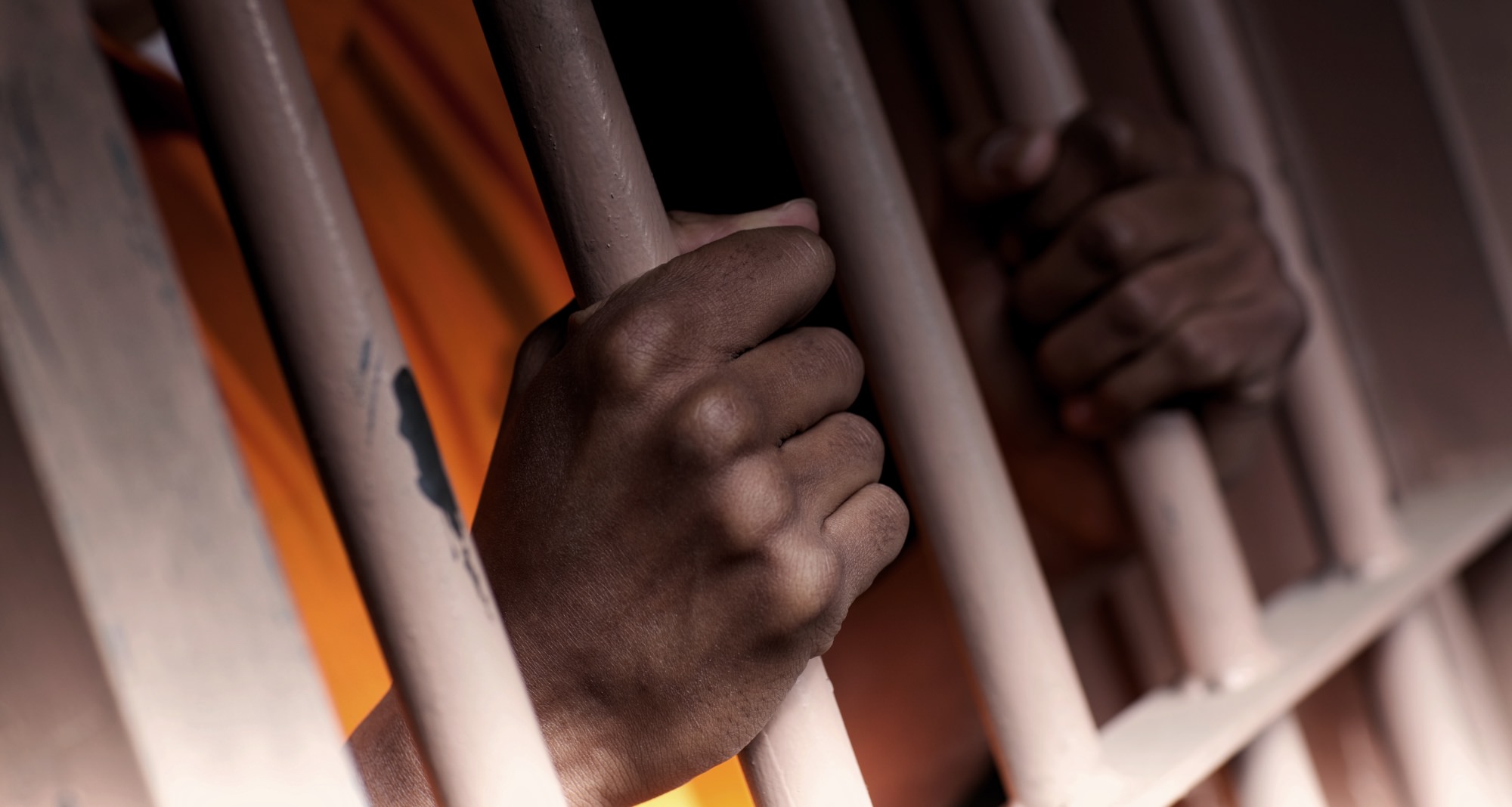 Over the last ten years, there’s been a rise in cases of prisons banning something that’s widely accepted and even promoted in our everyday society.

“(1) engag[ing] in black-market trading for the publications and photographs; (2) inmate-on-inmate violence and intimidation [increase], especially when these publications become lost, stolen, and/or when there is a perception that the publications are not being fairly traded or shared; and (3) female employees … are more often objectified and harassed….”

Prisons are known for having a difficult adjustment period; they have the potential to, “[create] habits of thinking and acting that can be dysfunctional in periods of post-prison adjustment.” [3] They can also force inmates to give off a sense of violence so as to not be victimized. Prisons can create an “environment characterized by enforced powerlessness and deprivation, [where] men and women prisoners confront distorted norms of sexuality.” [4]