By Fight the New DrugSeptember 27, 2018No Comments 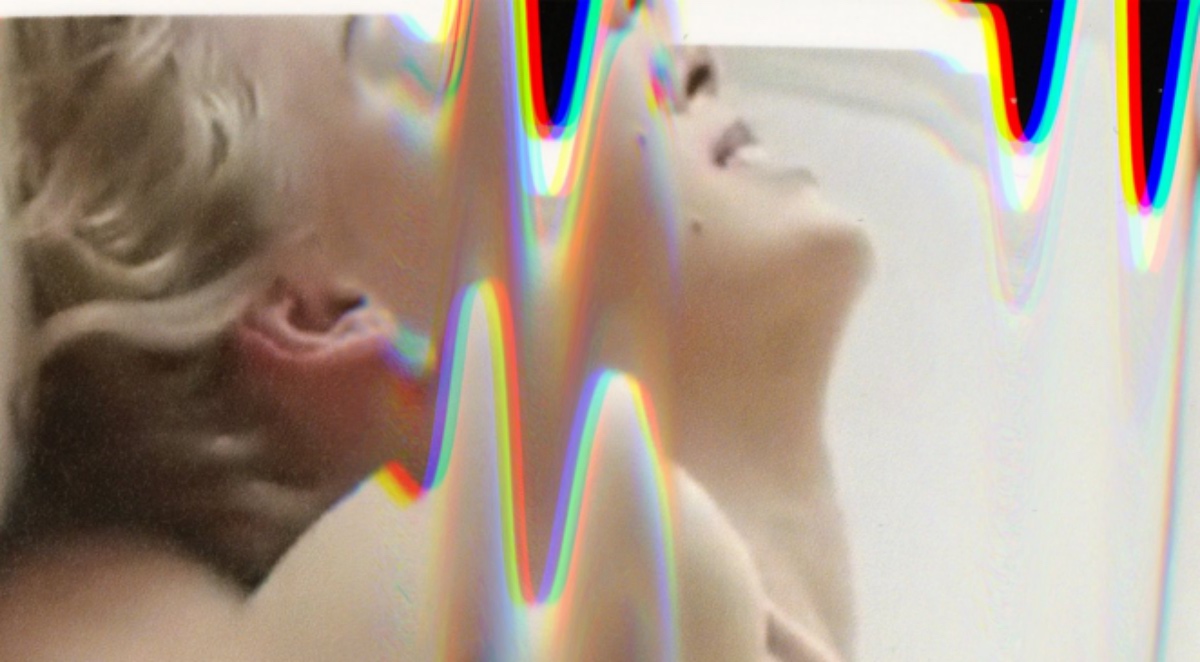 We hope to live in a culture that doesn’t seek to only teach the rising generation how to accept something harmful, but instead challenges them to critically think about all of the facts and make a truly informed decision.