By Fight the New DrugDecember 6, 2017No Comments 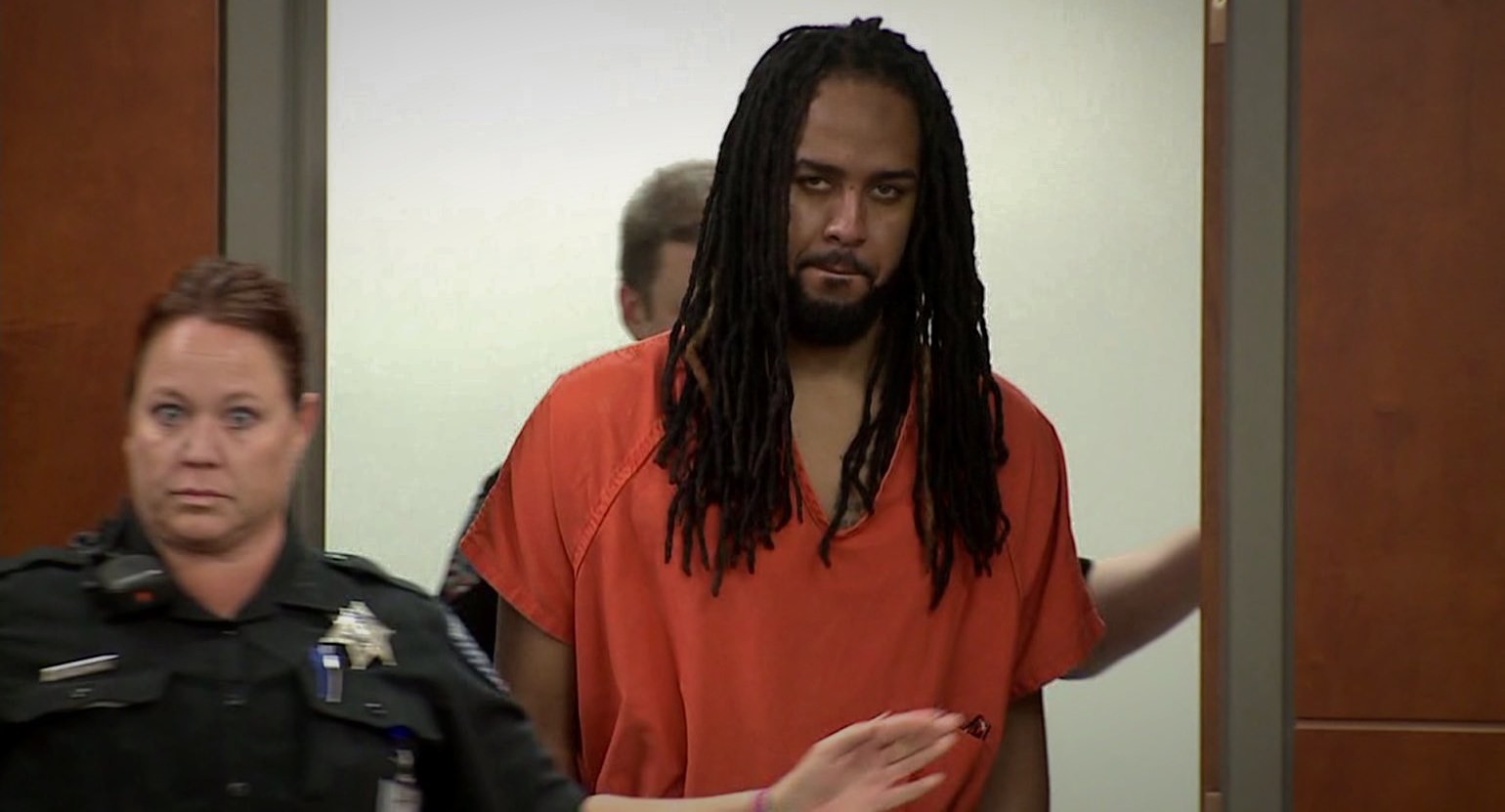 Convicted child sex trafficker from Colorado was sentenced to 472 years in prison just last month, the longest sentence for a human trafficking case in U.S. history, according to a report by local Fox news station in Denver.

Brock Franklin, 31, was found guilty of 30 counts, including soliciting for child prostitution, sexual assault, and kidnapping by an Arapahoe County jury in March. He was the ring leader in a sex trafficking ring that involved seven other traffickers statewide in Colorado.

Franklin recruited young girls and women from Facebook, and forced them into prostitution, physically abusing them if they fought him or refused to comply.

“A 400-year sentence sends a strong message across the country that we’re not going to tolerate this kind of violence to women and vulnerable populations,” Janet Drake with the Colorado Attorney General’s Office said.

The indictment shows drugs were used to control the women and girls, and they had to meet a daily quota. Franklin forced them to have sex with him, then he’d sell their services online.

“I can’t begin to even explain what he did to my life,” one of the victims, Breahannah Leary, said.

Three girls and five women cooperated with prosecutors during the case, which was brought under Colorado’s Organized Crime Control Act. Authorities believe more women were victimized.

Shining A Light on Trafficking

We bring this issue to light because awareness is a powerful tool in this fight against sexual exploitation. The fact is, this issue is not only global—it’s local. And we can’t tell you how many people don’t believe us when we tell them one of the negative aspects of pornography is how it fuels the demand for prostitution and human sex trafficking. Or that sex trafficking happens here, in the United States, in communities everywhere.

Here’s a real-life example. In the Netherlands, investigators were able to calculate the profit generated by two sex traffickers from a number of victims. One trafficker earned $18,148 per month from four victims (for a total of $127,036) while the second trafficker earned $295,786 in the 14 months that three women were sexually exploited according to the OSCE.

If this news story out of Colorado shows us anything, it’s that trafficking is everywhere. It’s in our local neighborhoods, our communities, and even in the people we interact with on a regular basis. And because of that, each one of us has a responsibility to know the facts, and spot the signs when we see them. Education is power in this fight for love and healthy relationships.

Take up the challenge to be aware and bold in ending the demand for sexual exploitation.