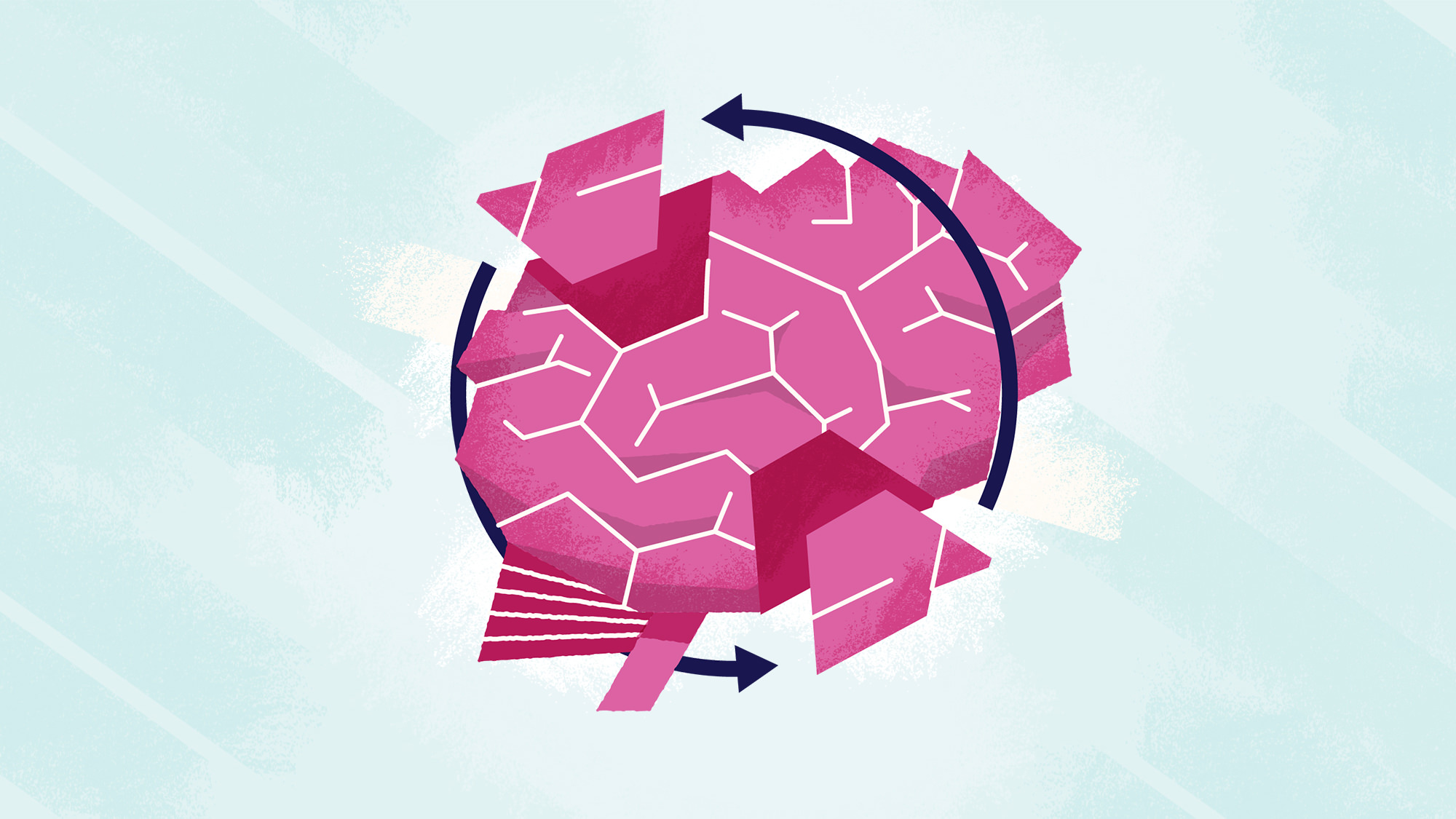 Believe it or not, studies show that those who consume pornography more frequently have brains that are less connected, less active, and even smaller in some areas. [1]

Scientists used to believe that once you finished childhood, your brain lost the ability to grow. [2] They thought that nothing except illness or injury could physically alter an adult brain. Now we know that the brain goes on changing throughout life, [3] constantly rewiring itself and laying down new nerve connections, and that this is particularly true in our youth. [4]

See, the brain is made up of about 100 billion special nerves called neurons, [5] that carry electrical signals back and forth between parts of the brain and out to the rest of the body. Imagine you’re learning to play an E chord on the guitar: your brain sends a signal to your hand telling it what to do. As that signal zips along from neuron to neuron, those activated nerve cells start to form connections because “neurons that fire together, wire together.” Those newly-connected neurons form what’s called a “neuronal pathway.” [6]

Think of a neuronal pathway like a trail in the woods. Every time someone uses the trail, it gets a little wider and more permanent. Similarly, every time a message travels down a neuronal pathway, the pathway gets stronger. [7] With enough repetitions, your neuronal pathway will get so strong you’ll be strumming that E chord without even thinking about it. That process of building better, faster neuronal pathways is how we learn any new skill, whether it’s memorizing math formulas or driving a car. Practice makes perfect.

But there’s a catch. Your brain is a very hungry organ. It may only weigh 2% of your body weight, but it eats up 20% of your energy and oxygen, [8] so resources are scarce up there in your head. There’s some pretty fierce competition between brain pathways, and those that don’t get used enough will likely be replaced. [9] Use it or lose it, as they say. Only the strong survive.

The ideal conditions for forming strong neuronal pathways are when you’re in what scientists call “flow.” Flow is “a deeply satisfying state of focused attention.” [12] When you’re in flow, you get so deep into what you’re doing that nothing else seems to matter. [13] You’ve probably experienced it before, playing a game or having a conversation with friends or reading a great book. You were so focused on what you were doing that you lost track of time, and everything around you disappeared. You wanted it to keep going forever. That’s flow.

When you’re in flow, it’s like you have superhuman abilities. Athletes call it being “in the zone,” when you seem to do everything right. Your focus is intense. Your memory is phenomenal. Years later, you’ll still recall exact words of the conversation or details of what you read.