Cover photo by Michaela. 3 minute read. There was a time when the issue of pornography was a matter of personal opinion. Some people felt it was natural, normal,...

By Fight the New DrugNovember 20, 2018No Comments 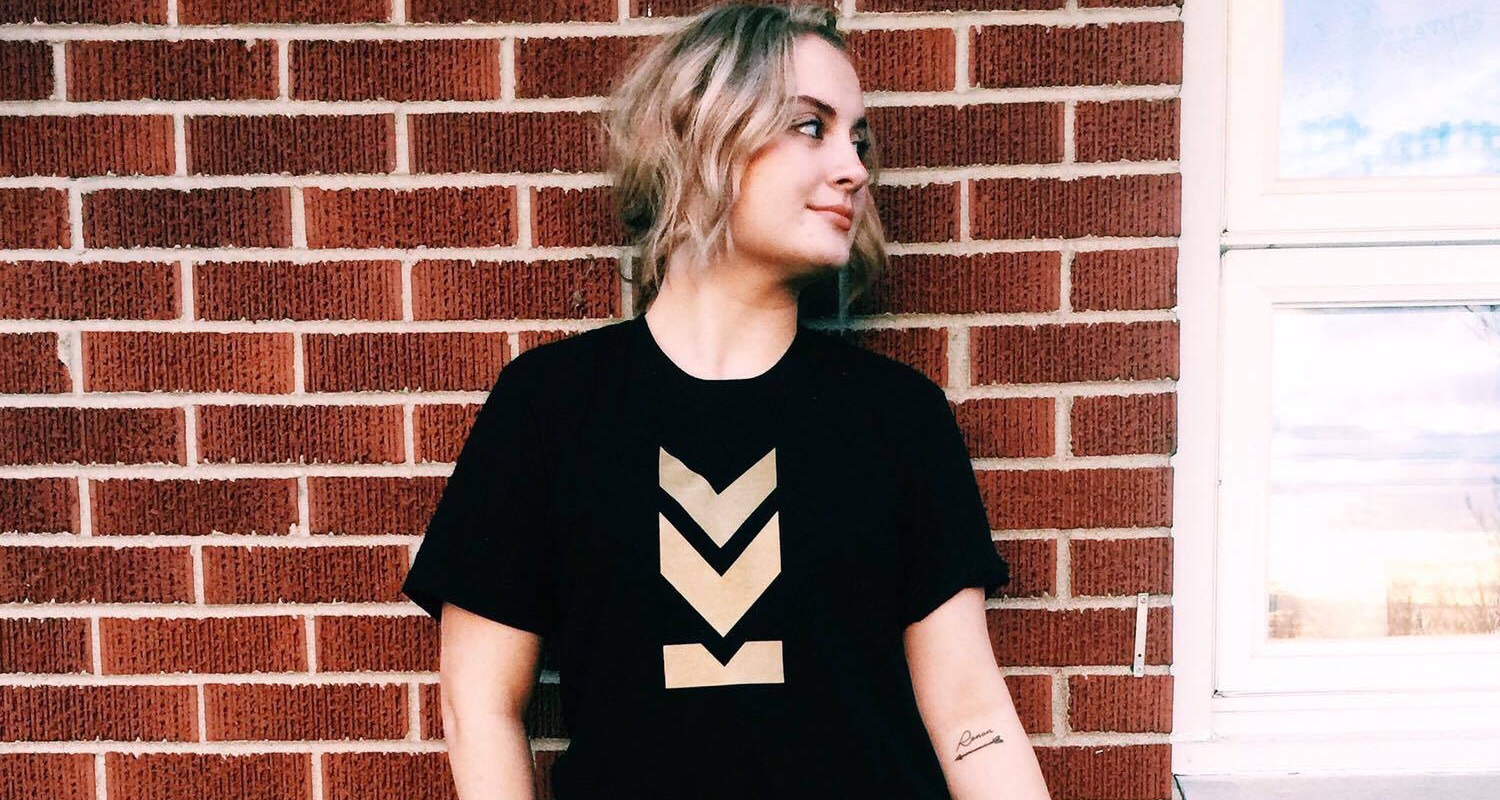 There was a time when the issue of pornography was a matter of personal opinion. Some people felt it was natural, normal, and even expected it to be consumed. Others were opposed to it, usually on a moral basis or due to political views. However, few people, if any, seemed to have concrete evidence to support their points of view.

And from there, this global awareness campaign was born. Check out the rest of the story and how this organization began:

Since our start, we’ve grown into a worldwide movement that has defined the anti-porn, pro-love wave of change, and an organization that reaches youth through in-person presentations, online campaigns, and a recovery program. Over 3 million people from hundreds of countries have united, regardless of personal background or belief, under one common cause—to speak out on the deeply harmful, proven negative effects of pornography.

And every day, this organization and its global community continue to change the conversation around pornography and shine a light on its real harms.

We know it sounds cliché, but it’s true, we would be nowhere without our amazing followers—who we like to refer to as “Fighters.” With every blog re-share, retweet, Instagram photo, and personal story submission, this cause grows and invites more individuals to join in chain reactions of conversations and awareness.

Not only do we need each and every Fighter working to spread the facts, but as a nonprofit, we truly couldn’t do this without the amazing community of supporters that we have. Everything you see, from our site to Fighter gear, was made possible by the generosity of people willing to go above and beyond in spreading this movement by dedicating their time and resources to fueling this tidal wave of social change.

If you consider yourself a supporter and you’re looking for a way to join those going above and beyond to spread the word on porn’s harms, we invite you to partner with us in raising awareness around the world through joining our Fighter Club.

By joining the Fighter Club, you become a critical part of changing the conversation. Supporting this organization on a monthly basis directly contributes to educating youth around the world through our online awareness campaign, our presentation program, and creating far-reaching resources like our three-part documentary series, Brain, Heart, World. And you can do this in a way that fits your budget, all while receiving exclusive updates on what’s going on behind the scenes with upcoming projects and new Fighter gear releases. Not to mention that, as our way of saying thank you, Fighter Club members receive discounts on Fighter gear, specialized sales, first dibs on new merchandise, and a personalized kit that includes an exclusive tee shirt.

Oh, and did we mention that as a thank you for their partnership, Fighter Club members get exclusive access to their own Secret Store, with merch that you can’t find anywhere else? We’ve got tees like this one: 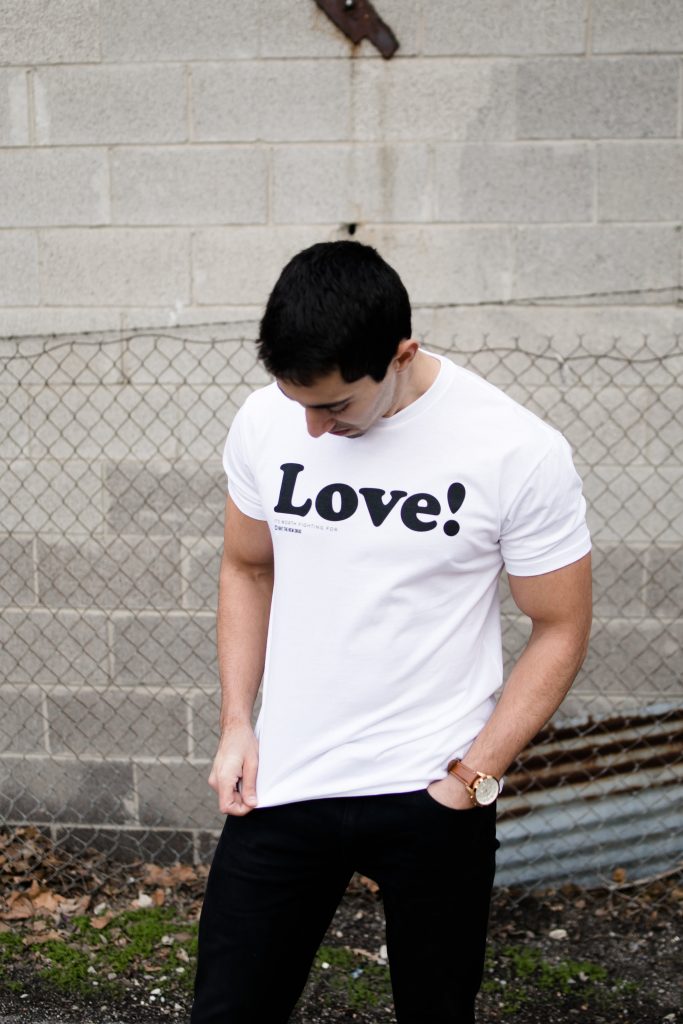 And other colors of this one: 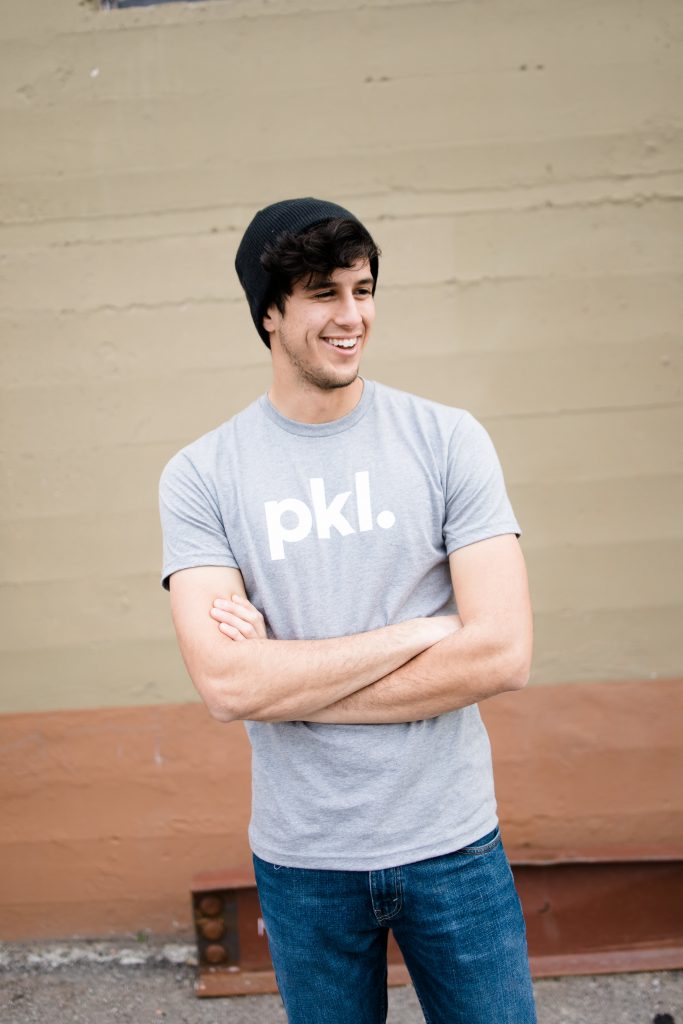 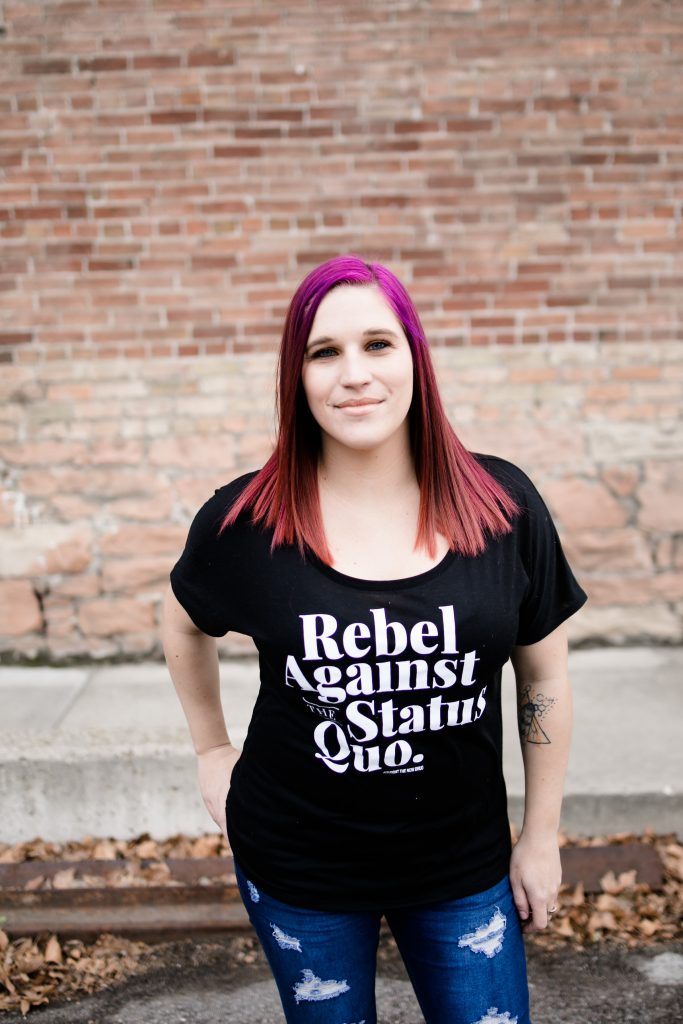 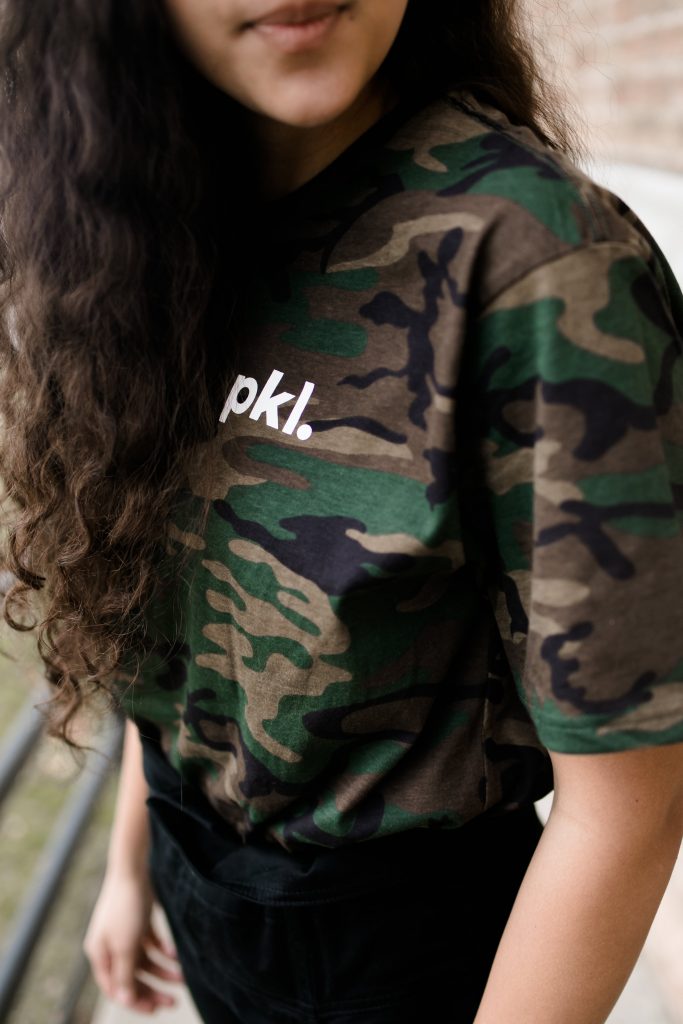 And so many more. Cool, right?

Think of it this way—giving just $10 a month, the equivalent of two drinks at Starbucks, can educate at least 10 people on the harmful effects of pornography every month. That’s over 100 people every year being educated on the harms of pornography, who may have never otherwise had resources provided to them. How cool is that?

The fight all comes down to teamwork, and working together to make a tangible impact on our culture for the health of this upcoming generation and the next. We know we couldn’t do this without every one of our supporters, and we love all of you who are part of our team. Are you in? 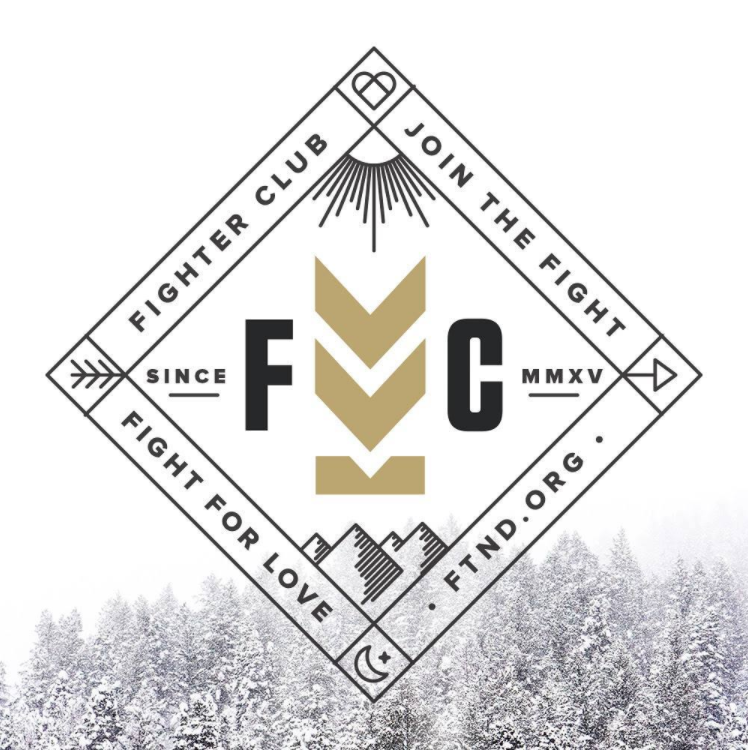