15.1Kshares Portions of this post were originally published by Newsweek. See their site for full coverage. Starbucks is going to officially be a porn-free zone, starting in… 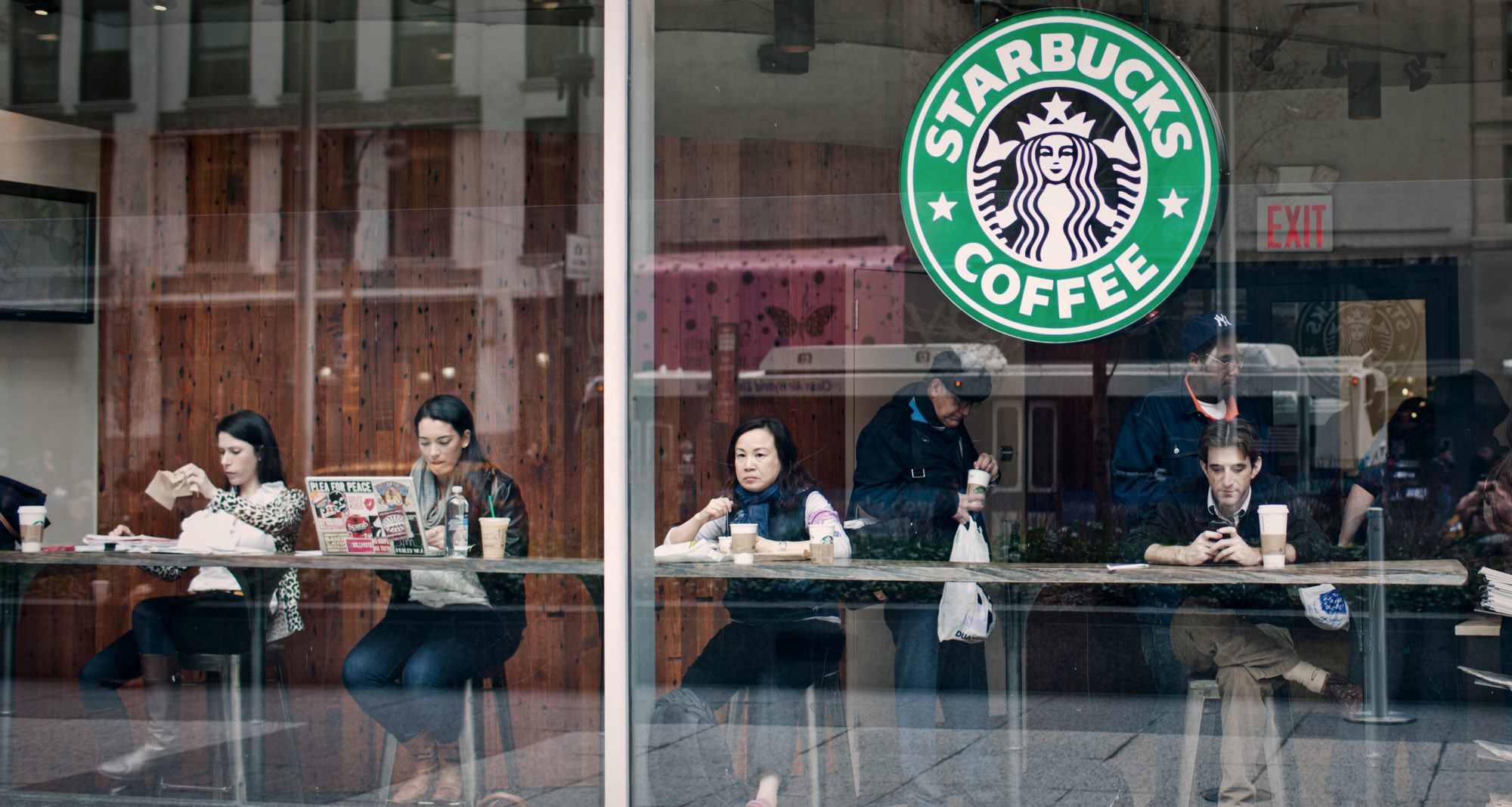 Portions of this post were originally published by Newsweek. See their site for full coverage.

Starbucks is going to officially be a porn-free zone, starting in 2019.

According to multiple news outlets, the Seattle-based global coffee chain will have new filters in place to prevent customers from using its in-store free Wi-Fi from accessing explicit content.

In a statement to The Verge, Starbucks recently noted that using its WiFi to view pornography has always been banned, it’s just lacked the technological tools to actually filter all that stuff out, something they promised to do back in 2016. Now, they’re actually doing it.

A Starbucks spokesperson told Newsweek, “While it rarely occurs, the use of Starbucks public Wi-Fi to view illegal or egregious content is not, nor has it ever been, permitted. To ensure the ‘third place’ [between work and home] remains safe and welcoming to all, we have identified a solution to prevent this content from being viewed within our stores, and we will begin introducing it to our U.S. locations in 2019.”

The coffee giant did not provide further details on how, exactly, the ban would be enforced. But it said it had tested several tools and believes it could prevent the system from blocking sites it deems unacceptable.

Caving after years of pressure

Starbucks’s decision follows years of campaigning from internet safety group Enough Is Enough. The advocacy group renewed its push in 2016 after the coffee company said it would introduce a ban on adult content being accessed in its stores “once we determine that our customers can access our free Wi-Fi in a way that also doesn’t involuntarily block unintended content,” CNN reported at the time.

As a stopgap, the company said at the time it reserved the right “to stop any behavior that interferes with our customer experience, including what is accessed on our free Wi-Fi.”


Dr. Gail Dines, Founder of anti-porn organization Culture Reframed, calls Starbucks’ move “excellent.” She also theorizes that Starbucks may have decided to install the filters now out of fear of lawsuits or lost revenues.

Pornhub’s salty response: access to a “Safe for Work” category

Unsurprisingly, not everyone is pumped on the recent announcement.

If only all of Pornhub’s content was “safe for work.”

But here’s the catch: if consumers don’t use an ad-blocker, they’ll still be served some very, very not safe for work ads. In other words, save your clicks for your Christmas shopping.

According to Forbes, after Starbucks announced the decision to filter, Vice President Charlie Hughes sent a memo telling all full-time and part-time employees they would no longer be allowed to consume Starbucks products in the office.

The memo added, “See your direct manager for any questions.”

Related: How To Start The Conversation On Porn’s Harms Without Saying A Word

It may be a bit delayed, but Starbucks is finally making a much-needed change and we applaud them for it. Their stores provide free internet access to countless people all over the world each day, all of whom no longer have to worry about explicit images popping up while they enjoy their iced caramel macchiato.

Which major chain will step up next?