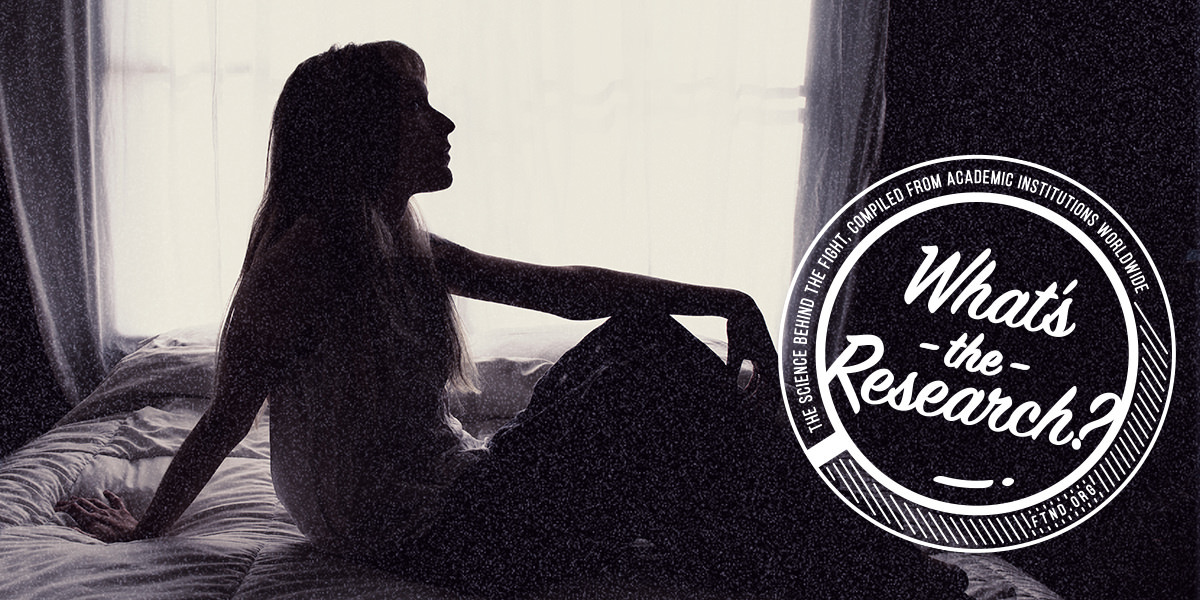 “In this Industry, You’re No Longer Human”: An Exploratory Study of Women’s Experiences in Pornography Production in Sweden

Peer-Reviewed Journal: Dignity: A Journal of Analysis of Exploitation and Violence.

Despite being a global, billion-dollar industry, very little is known about the conditions women face within the pornography industry. The aim of this study was to explore women’s experiences in pornography production, with a particular focus on structural antecedents to entrance, coercion, and violence within the industry, as well as current needs and any barriers to exiting the industry.

Experiences in prostitution and other forms of commercial sexualized exploitation are common. A significant barrier to exiting pornography production is the distress of having one’s pornographic images remain online indefinitely. In order to exit the pornography industry and access real alternatives, participants stressed the importance of vocational training, further education, and psychosocial support.

This study is an important step in elucidating the situation faced by women in pornography production. Further documentation of harms and assessment of needs is warranted for policymaking and the development of effective support services for this vulnerable population.

The first phase of the project consisted of an exploratory mapping of production and distribution of pornography in Sweden, where general trends were documented.

This exploratory qualitative study involved primary data collection through semistructured interviews with a purposive sample of participants. Requests for interviews were sent to 32 women providing contact details on the platforms identified during the initial qualitative mapping phase. The request for interview was also distributed within the networks of two Swedish non-profit organizations supporting individuals with experiences in prostitution or pornography

Young age, financially insecurity, previous exposure to sexualized violence and poor mental health all appear to be typical antecedents to entering the pornography industry… The multiple vulnerabilities described above place women in a position rendering them vulnerable to manipulation, coercion, and exploitation by unscrupulous pornographers (Waltman, 2016)

There is an added and monumental burden of having one’s commercial sexualized exploitation filmed, spread outside of one’s control, and remain online indefinitely. This is a harm that must be acknowledged and addressed by support service providers when developing and offering services for this particular population, as well as by the justice system when documenting and combatting the harms incurred by survivors of pornography….

The in-depth interviews corroborate earlier research showing that that women in pornography production come from the same adverse background factors as women in other forms of prostitution. They are typically young, financially strapped, suffering from poor mental health, and victims of sexualized abuse during their childhood or young adult years, most often by an intimate partner. This highlights the importance of violence prevention initiatives, but also support and protection directed at young women and girls suffering from intimate partner violence. Not only the violence itself, but also the social responses surrounding that violence, directly contributed to the woman’s entry into the pornography industry… The women’s vulnerability and lack of bargaining power allow pornographers and porn buyers to breach their personal boundaries.

When discussing the factors facilitating or hindering a woman’s opportunity to exit the pornography industry, many emphasized the distress of knowing that one’s pornographic images are circulated online, and will most likely remain online indefinitely, outside of their control. The knowledge that anyone could stumble across those images, and fear of the ensuing victim-blaming, was a reality that left many feeling trapped and unable to exit the pornography industry.

For those considering exiting, vocational training, further education, and psychosocial support were identified as crucial pre-requisites to successfully breaking away from pornography. These results offer important insights and direction for service providers when implementing and offering services to this vulnerable population, who deserve protection, support, and real alternatives.