What’s The Research: Porn’s Potential To Damage Your Sex Drive And Love Life 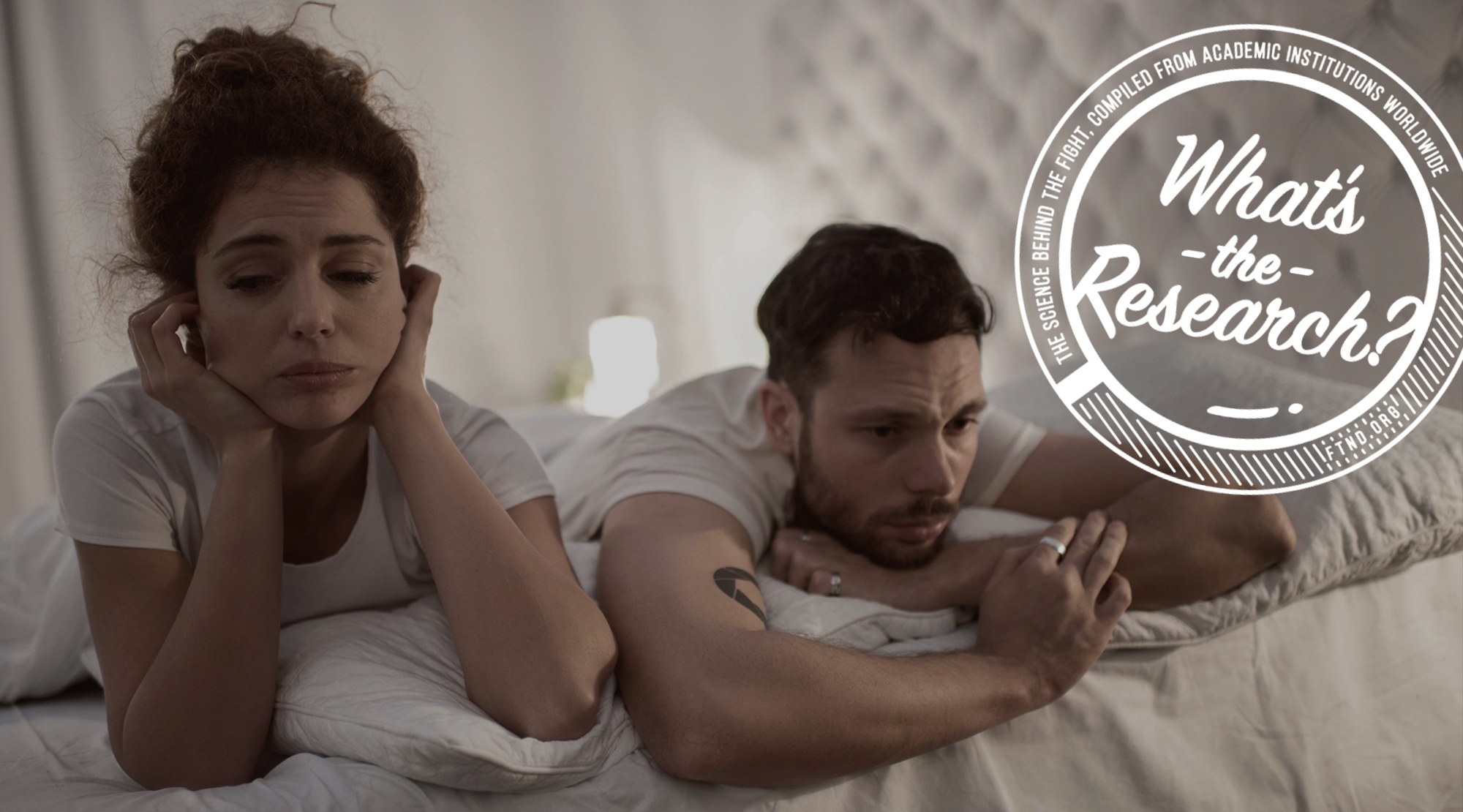 Pornography has become a primary source of sexual education. At the same time, mainstream commercial pornography has coalesced around a relatively homogenous script involving violence and female degradation. Yet, little work has been done exploring the associations between pornography and dyadic sexual encounters: What role does pornography play inside real-world sexual encounters between a man and a woman? Cognitive script theory argues media scripts create a readily accessible heuristic model for decision-making. The more a user watches a particular media script, the more embedded those codes of behavior become in their worldview and the more likely they are to use those scripts to act upon real life experiences. We argue pornography creates a sexual script that then guides sexual experiences.

To test this, we surveyed 487 college men (ages 18–29 years) in the United States to compare their rate of pornography use with sexual preferences and concerns.

Results showed the more pornography a man watches, the more likely he was to use it during sex, request particular pornographic sex acts of his partner, deliberately conjure images of pornography during sex to maintain arousal, and have concerns over his own sexual performance and body image. Further, higher pornography use was negatively associated with enjoying sexually intimate behaviors with a partner. We conclude that pornography provides a powerful heuristic model which is implicated in men’s expectations and behaviors during sexual encounters.