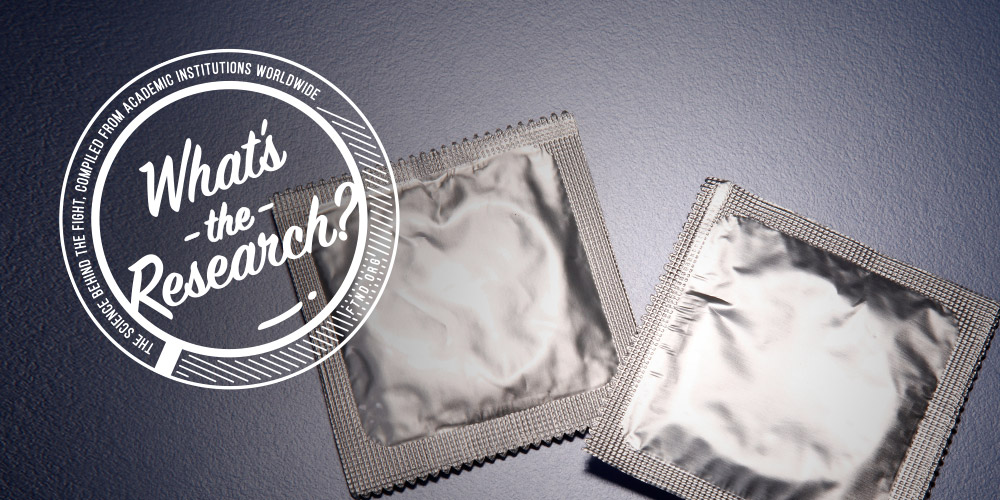 Pornography Consumption, Perceptions of Pornography as Sexual Information, and Condom Use

Consistent condom use is recommended by the International Planned Parenthood Federation (2012) and the World Health Organization (2018) to prevent sexually transmitted infections and unplanned pregnancies. Yet many sexually active individuals do not use condoms consistently. Pornography has been considered a potential source of sex education and learning across a range of sexual-risk behaviors (Hald, Seaman, & Linz, 2014; Ward, Lippman, Erickson, & Giaccardi, 2016). Additional research is needed, however, to ascertain how and in what ways frequency of pornography consumption and perceiving pornography as a source of sexual information influence sexual health behaviors.

Sexual scripts are guidelines for human sexual behavior derived from observing the behavior of others (Gagnon & Simon, 2005). The sexual script acquisition, activation, application model (3AM) of sexual media socialization (Wright, 2011; Wright & Bae, 2016; Wright, Bae, & Funk, 2013) has been used to hypothesize that the more individuals view attractive models in pornography having pleasurable sex without condoms, the more likely they will be to perceive sex without condoms as normative and rewarding, and the less likely they will be to use condoms (Wright, Tokunaga, & Kraus, 2016).

Participants were 200 sexually active heterosexual German adults who were not in monogamous relationships. Adult status was defined as 18 years of age or older. Heterosexual individuals were studied because the impetus for the research was the results of content analyses of heterosexual pornography.

Due to the lack of condom use in popular heterosexual pornography, sexual health researchers have begun to explore associations between the consumption of pornography and the use of condoms (Bridges et al., 2010; Gorman et al., 2010; Grudzen et al., 2009; Sun et al., 2008; Vannier et al., 2014). In alignment with the sexual script model of sexual media socialization (Wright, 2011), this study of single heterosexual German men and women found that more regular consumption of pornography predicted a decreased frequency of condom use when participants perceived pornography as a source of sexual information. Gender did not moderate these associations. These results strengthen the position that teaching young people about the unhealthy and unrealistic depictions in pornography may decrease their antisocial effects (Allen, D’Alessio, Emmers, & Gebhardt, 1996; Vandenbosch & van Oosten, 2017; Wright & Donnerstein, 2014).