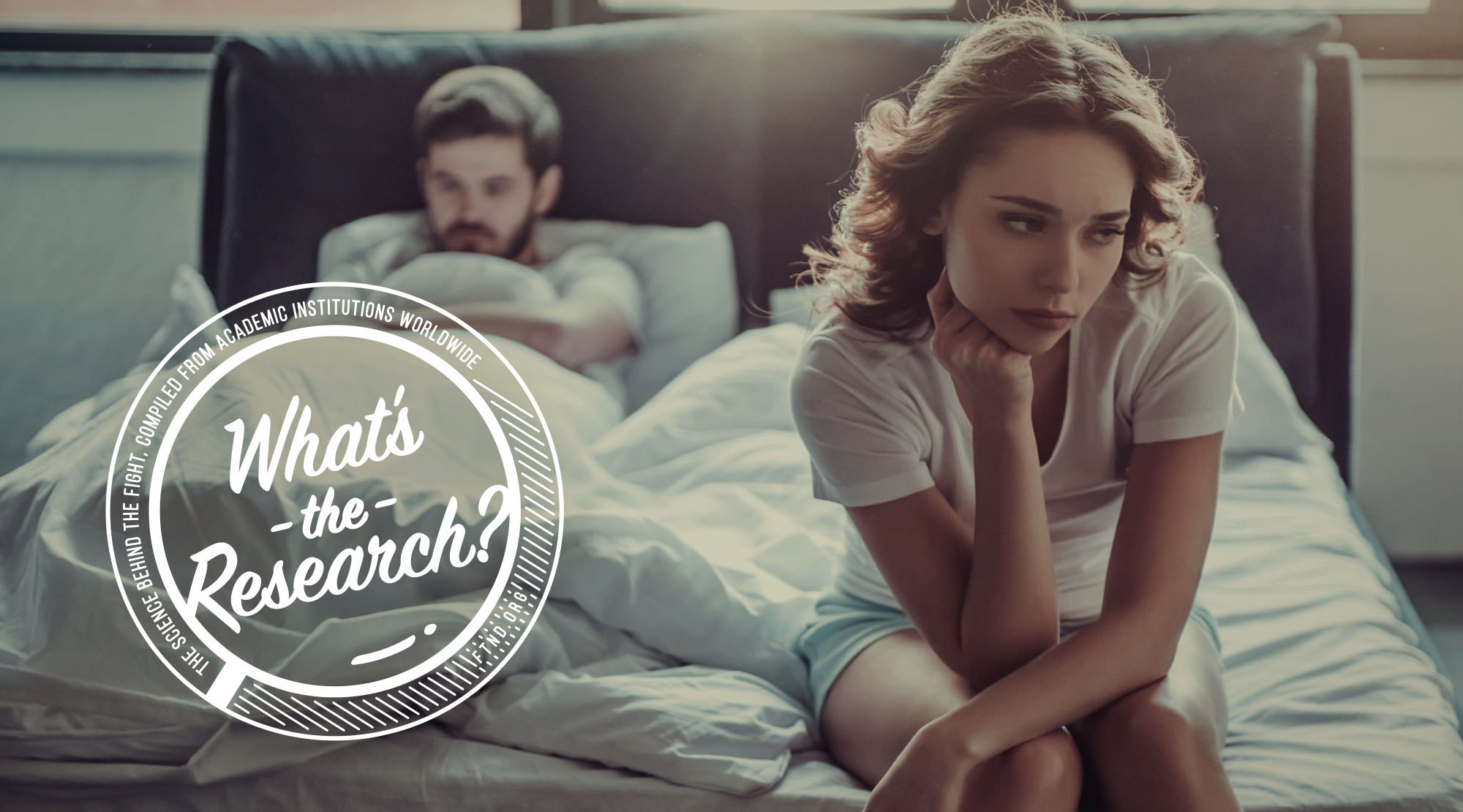 Pornography Consumption and Sexual Satisfaction in a Korean Sample

This research report analyzes associations between pornography consumption and sexual satisfaction in a Korean sample. Despite findings suggesting that as many as 60% of Koreans have viewed pornography by the time they finish high school (Lee, Lee, & Kim, 2012) and that for more than one in ten pornography viewing is their primary online activity (S. Kim & Lee, 2015), only a few published papers have examined pornography use and its potential effects in Korea (Y. J. Kim, 2010; Kong, 2000; Sun, Miezan, Lee, & Shim, 2015). Furthermore, no analysis appears to have assessed Koreans’ pornography consumption and sexual satisfaction.

The primary goals of this report are threefold. The first goal is to investigate whether Koreans’ pornography consumption is associated with lower sexual satisfaction. Pornography consumption has been associated with reduced sexual satisfaction in cross-sectional, longitudinal, and experimental studies published from the United States and Europe (Wright, Tokunaga, Kraus, & Klann, 2017). The most common explanations for these findings are that consumers make upward comparisons between their partners and pornographic performers and learn from pornography scripts for sex that reduce their ability to intimately connect with their partners (Wright, Sun, Steffen, & Tokunaga,2017; Wright, Tokunaga, et al., 2017). Additionally, if pornography use is compulsive and nonvolitional, or comes to replace partnered sex, it may also lead to reductions in sexual satisfaction (Blais-Lecours, Vaillancourt-Morel, Sabourin, & Godbout, 2016; Gottman & Gottman, 2016; Schneider & Weiss, 2001).

The second goal is to examine whether associations differ for women and men. The findings of some studies imply that women may be less affected than men (Kenrick, Gutierres, & Goldberg, 1989; Morgan, 2011; see Wright, Tokunaga, et al., 2017 for a meta-analysis).

The third goal is to examine the form and function of the association. In terms of their actual analytic approach, studies to date have assumed that for each increase in the frequency of pornography consumption there is a corresponding decrease in sexual satisfaction (i.e., studies have assumed a linear relationship). Rhetorically, however, the language used by authors has suggested the opinion that adverse effects are less likely at lower consumption frequencies and more likely at higher consumption frequencies. When the association between a predictor and a criterion depends on the levels of the predictor, the association is best explained as curvilinear, not linear (Aiken & West, 1991). It is possible that low-frequency consumption bears no relationship to sexual satisfaction, and that decrements only initiate at higher levels of consumption. It is even possible that low-frequency consumption increases sexual satisfaction, and that it is only when consumption becomes moderately frequent that decreases in satisfaction ensue (see Rosenberg & Kraus, 2014).

The data for this report come from an online survey of heterosexual adults residing in South Korea. Heterosexual individuals were the focus because the survey was motivated by findings from content analyses of heterosexual-targeted pornography (Bridges, Wosnitzer, Scharrer, Sun, & Liberman, 2010; Sun, Bridges, Wosnitzer, Scharrer, & Liberman, 2008).  Participants for this analysis were those who were asked questions about their pornography consumption and sexual satisfaction (N = 818). Participants were 24.37 years of age, on average (SD = 4.37). The following binary variables captured additional individual differences between participants: student status, gender, relationship status, and religiosity.

The applied implication of this finding is straightforward—individuals who consume pornography on occasion may feel more sexually satisfied as a result, while individuals who consume pornography with increasing regularity may ultimately come to feel less sexually satisfied. Further analysis showed that the negative relationship between more regular pornography consumption and lower satisfaction was slightly more marked for women, while the positive relationship between intermittent pornography consumption and higher sexual satisfaction was slightly more marked for men. Although the magnitude of the gender interaction effect was small, it was significant, and in the opposite direction of the results of prior studies.