By Fight the New DrugNovember 22, 2021No Comments 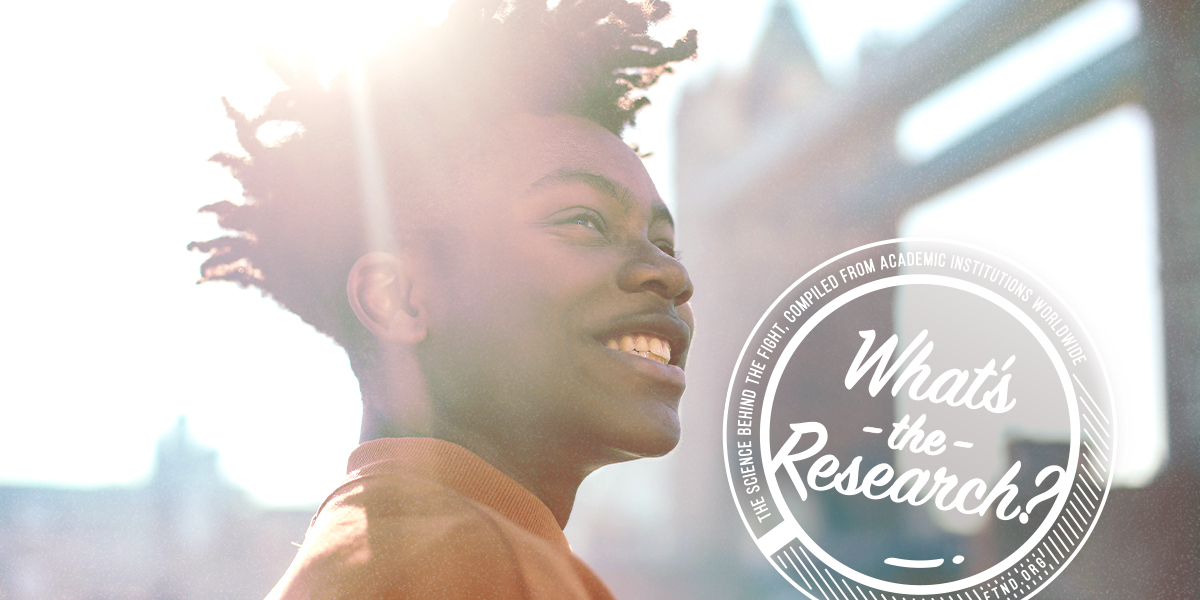 Observing short-term abstinence effects across potential behavioral addictions is vital for informing understanding about how addiction-related symptoms (withdrawal, craving, and relapse) might manifest across these behaviors.

We reviewed 47 prospective studies examining effects of short-term abstinence across six potential behavioral addictions (exercise, gambling, gaming, mobile phone use, pornography use, social media use). Findings of the review showed that there is a paucity of prospective studies investigating abstinence effects in relation to potential behavioral addictions, except for exercise.

Across all behaviors, exercise demonstrated the clearest pattern of withdrawal-related symptoms mainly related to mood disturbances. While withdrawal and craving were investigated to a fair extent across the studies, the study of relapse using abstinence protocols is underutilized within behavioral addiction research.

Short-term abstinence shows promise as an intervention for some problematic behaviors, especially gaming, pornography use, mobile phone use, and social media use. However, potential counterproductive consequences of abstinence (e.g., rebound effects and compensatory behaviors) were not adequately assessed by the studies, which limits current evaluation of the utility of abstinence as an intervention.

Taken together, because psychological reactions to abstinence might be indicative of addiction symptomatology (i.e., withdrawal, relapse, and salience/craving), and abstinence in the short-term may be a potentially useful intervention for problematic behaviors, there is a need to systematically review the psychological effects of abstinence and evaluate the extent to which these effects might inform behavioral addiction assessment and treatment.

Studies were first screened for relevance by reviewing titles and abstracts. Full-text papers were then assessed for eligibility based on the following inclusion criteria: (i) published in English; (ii) published in a peer-reviewed journal; (iii) examined psychological effects of short-term abstinence (whether through self-restraint or separation) from gambling, gaming, internet use, sex, pornography use, exercise, work, shopping (buying), or eating – either through employing abstinence as an independent variable in order to isolate its effects, or by examining abstinence-induced effects, i.e., psychological phenomena that occur under abstinence conditions; and (iv) utilized a prospective design in examining either experimentally manipulated or naturally occurring abstinence.

Studies investigating pornography abstinence were limited in number (n = 3) but provide evidence that there may be some benefits of short-term abstinence from pornography. Two studies using similar 3-week self-restraint protocols found positive effects of abstaining from pornography, namely greater relationship commitment (Lambert, Negash, Stillman, Olmstead, & Fincham, 2012) and less delay discounting (Negash, Sheppard, Lambert, & Fincham, 2016). These effects were interpreted as alleviation of negative effects attributed to pornography use. Not all participants in both studies complied fully with the abstinence protocol, suggesting that some may have relapsed.

Notably, findings from the third study (Fernandez, Tee, & Fernandez, 2017) suggest that a short-term self-restraint period could lead to insight about compulsivity in an individual’s own patterns of behavior, through observing one’s own reactions to abstinence (e.g., cravings/difficulty abstaining or relapses).