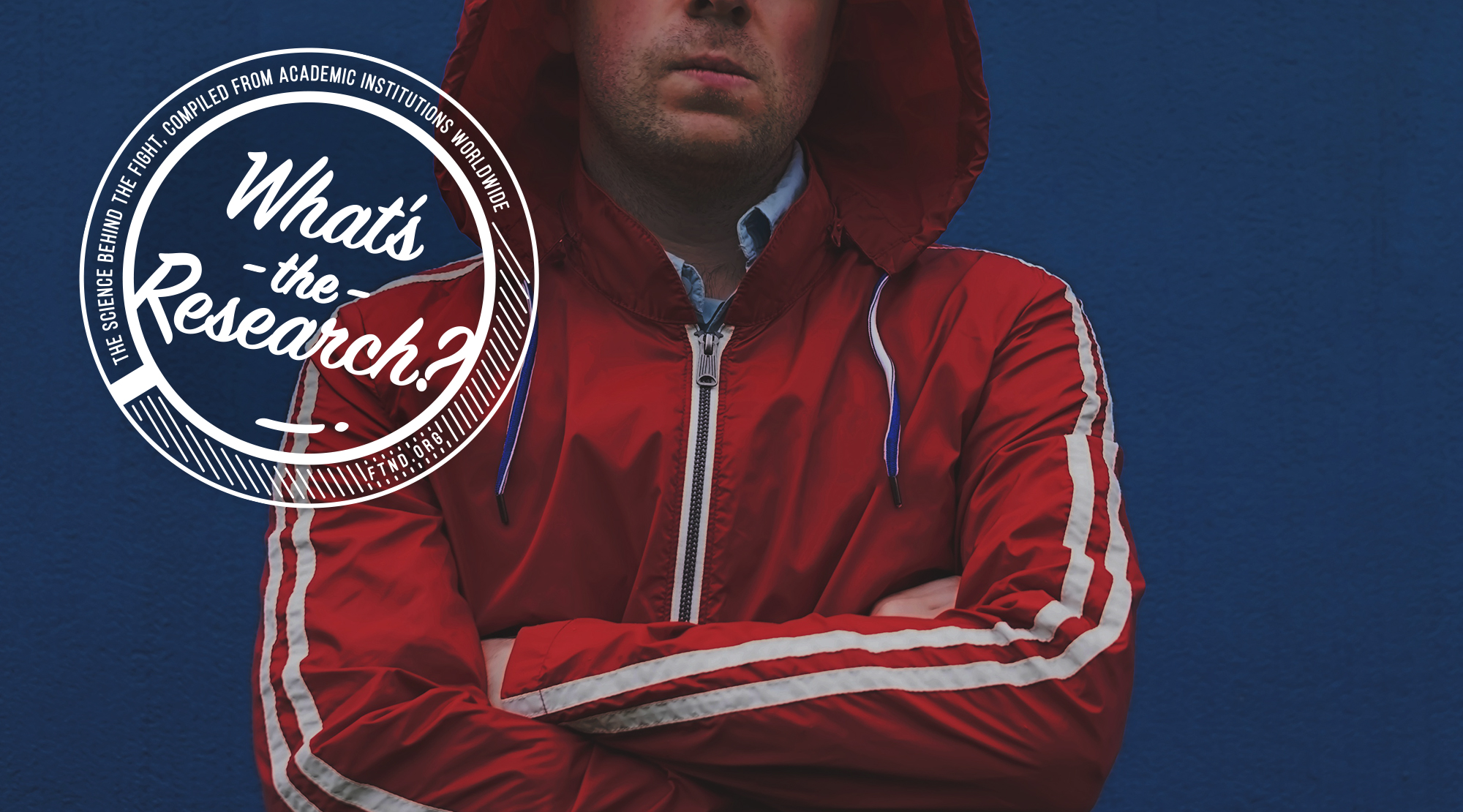 This study examined whether exposure to pornography lead to aggression, utilizing pornographic video excerpts and measuring participants’ aggression by the number of human faces chosen as targets during a dart-throwing decision task.

Male college students (n = 120) were randomly assigned into one of three experimental groups who viewed the sexually explicit material (nonviolent, sadomasochistic, or violent pornography) or to a control group who viewed nonsexual, nonviolent material. Each participant could then behave aggressively, or not, in a dart-throwing decision task offering pictures of human faces as possible targets.