By Fight the New DrugDecember 21, 2017No Comments 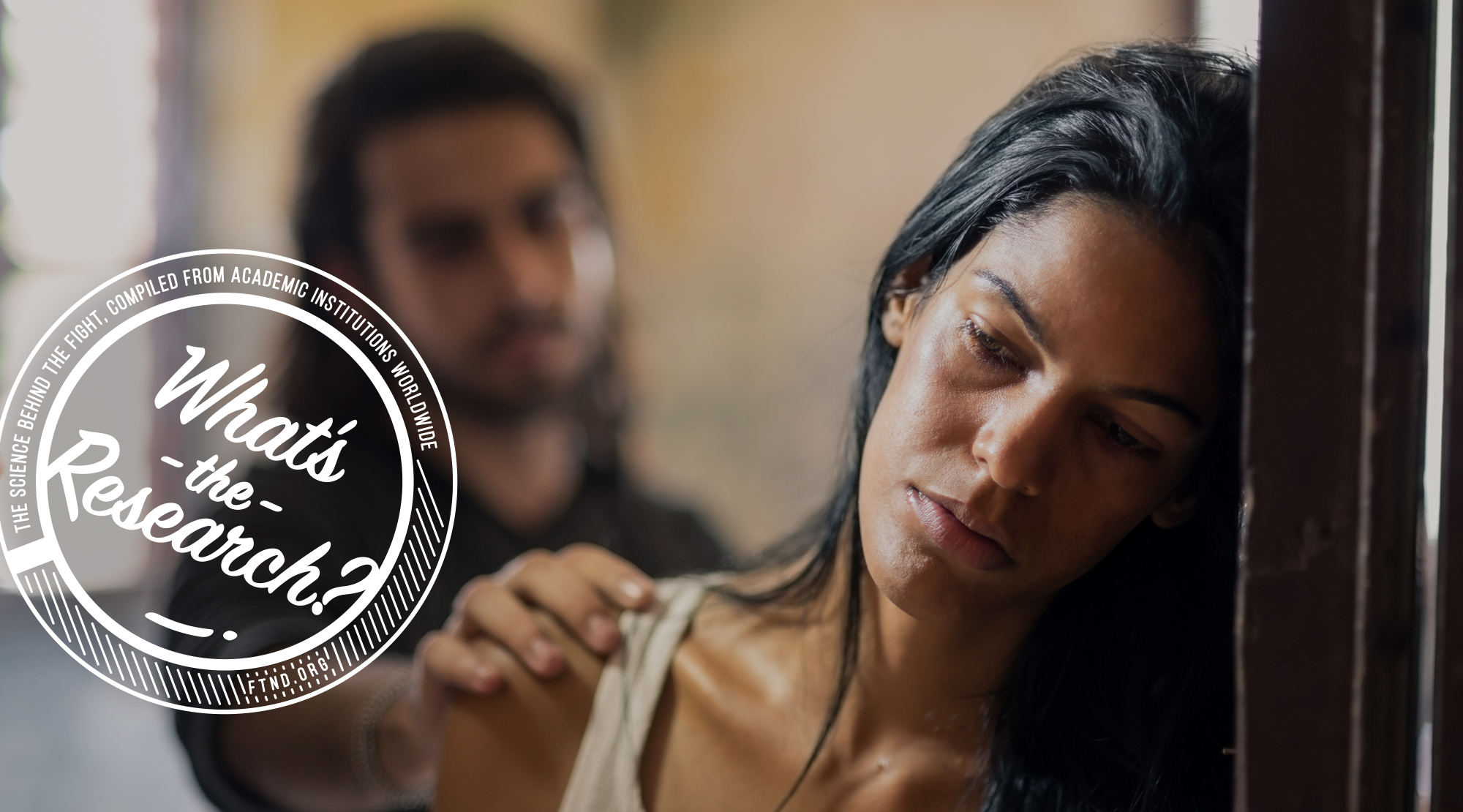 College men’s exposure to pornography is nearly universal, with growing viewing rates nationwide. Substantial research documents the harmful effects of mainstream, sadomasochistic, and rape pornography on men’s attitudes and behavior related to sexual assault. The present study surveyed 62% of the fraternity population at a Midwestern public university on their pornography viewing habits, bystander efficacy, and bystander willingness to help in potential rape situations.

Participants in the present study were men who were members of fraternities at a large public university in the Midwest. Out of the population of 787 fraternity men on the campus involved, 489 (62%) completed usable surveys. Men in the sample were 90% Caucasian, 5% Native American, with the remaining participants being African American, Asian, Latino and mixed race. The mean age of participants was 20.3 (SD = 1.3); 99% of participants were between 18 and 23 years old.

Willingness to intervene as a bystander was measured by the bystander efficacy scale developed by Banyard, Plante and Moynihan (2005). This measure asks participants to indicate whether they believe that they could do each of 18 bystanding behaviors and if so to indicate their level of confidence in performing this bystander behavior. Participants rate items on a scale of 1 to 100 percent, indicating their percent confidence that they personally believe that they know how to intervene in the given scenario described.

The Willingness to Help Scale was developed by Banyard et al. (2005) and measures participants’ degree of likelihood of engaging in 12 bystanding behaviors on a 7-point scale ranging from 1 (not at all willing to intervene) to 7 (very willing to intervene). Items came from research literature and from discussions with advocates and professionals working in the field of sexual violence.

Results showed that men who view pornography are significantly less likely to intervene as a bystander, report an increased behavioral intent to rape, and are more likely to be- lieve rape myths.