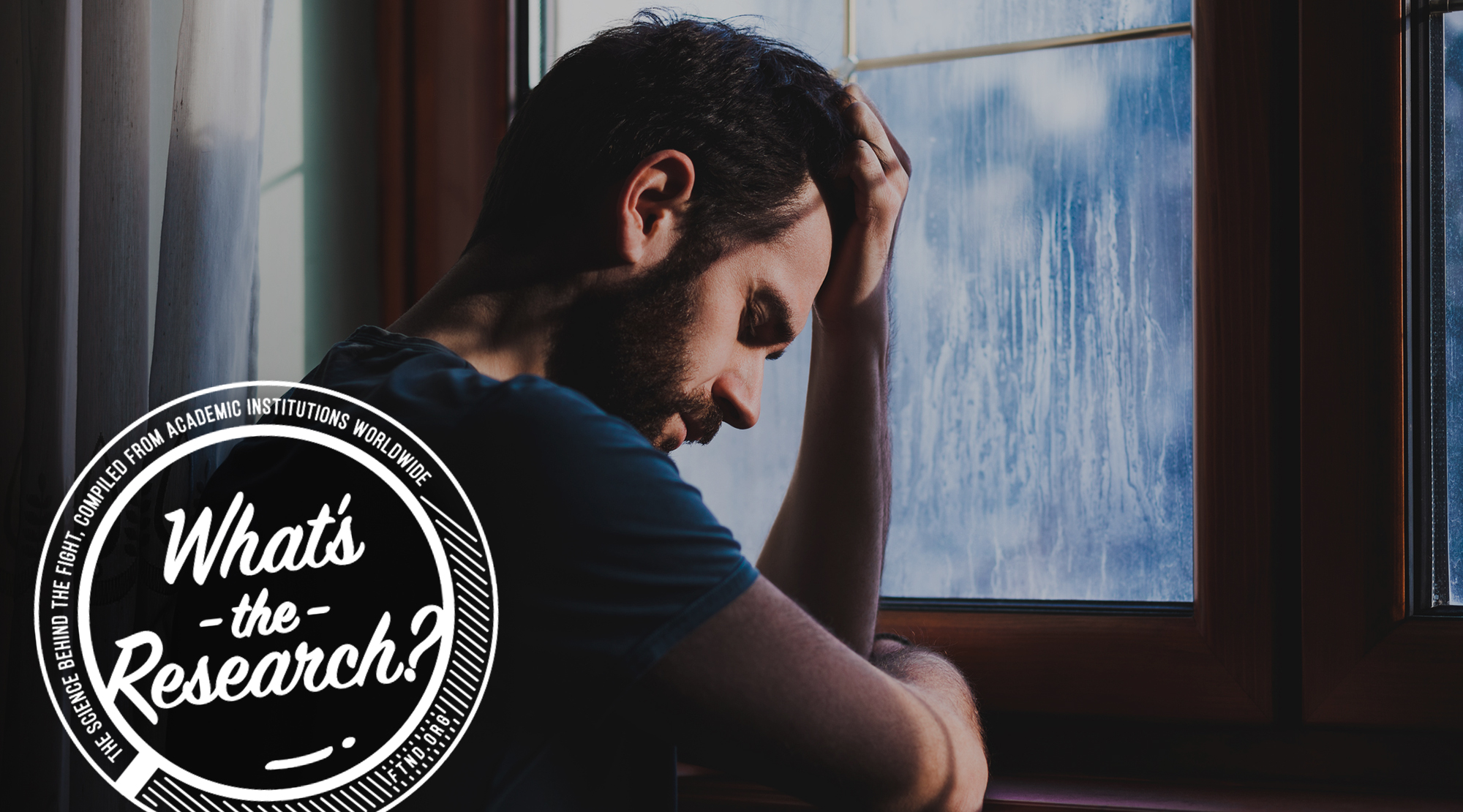 Essentially unexplored, and the focus here, are potential relationships between SEMB and nonsexual mental- and physical-health indicators.

SEMB was reported by 36.7% (n = 205) of the sample. Most SEMB users (78%) were men. After adjusting for demographics, SEMB users, compared to nonusers, reported greater depressive symptoms, poorer quality of life, more mental- and physical-health diminished days, and lower health status.

The findings show that mental- and physical-health indicators vary significantly across SEMB, suggesting the value of incorporating these factors in future research and programmatic endeavors.