Today’s pornography reinforces the most damaging elements of male socialization: that women are objects, they're the property of men, and they have less value than men. 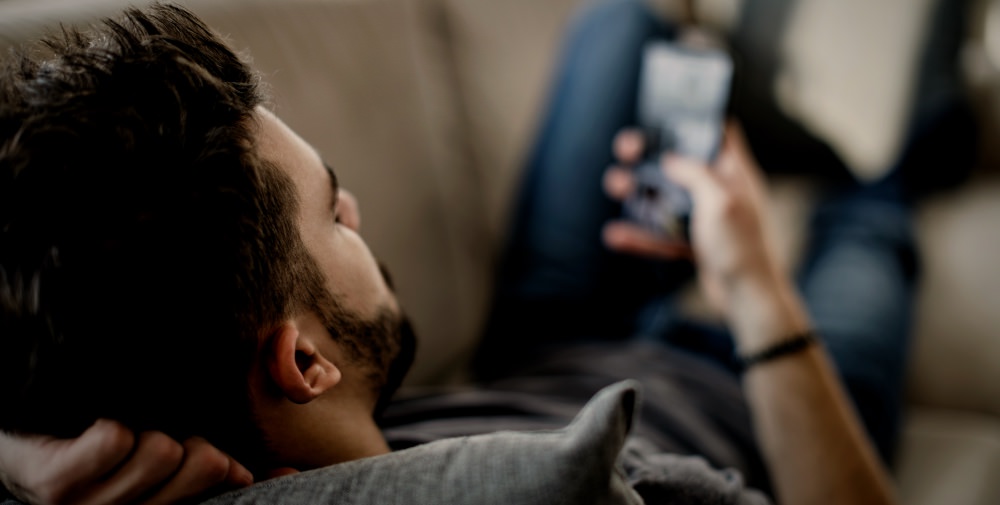 This post was originally published on A CALL TO MEN’s site by Tony Porter, CEO of A CALL TO MEN. It has been reposted with the author’s permission. 2-minute read.

by Tony Porter, CEO of A CALL TO MEN

Today’s mainstream pornography—which is free and available at the click of a mouse—reinforces the most damaging elements of male socialization: that women are objects, they’re the property of men, and that they have less value than men. Today’s mainstream pornography normalizes violence against women and girls and shows a version of sex that has nothing to do with connection or intimacy. Male dominance and pursuing women solely for sexual conquest—both of which are harmful teachings of the Man Box—are recurring themes.

We want to help families better understand these issues. Here are three actions you can start today:

Male socialization is deeply rooted in silence. It makes us feel like we can’t talk about how we are feeling, when we need connection, and as a result, we often seek out connection in ways that ultimately don’t meet our needs and that devalue and harm others.

Third: Join us in practicing and promoting healthy manhood.

The practice of healthy manhood relieves men and boys of a lifetime of trying to measure up, of trying to be man enough, of endless performance, pursuit of conquest, and constant suppression of emotion—all at the expense of women, girls, LGBQ, trans, and gender non-conforming people—as well as themselves.

We recently launched a #HealthyManhood Facebook Group to facilitate conversations about topics like this, and we regularly host Community Conversations discussing the impact of issues like these.

I’m asking you to take a minute today to think about what healthy manhood means to you and to make a commitment to practice it in your life and model it for the young men in your life.  Thank you for joining me in this effort.

Click here to read the original article by Tony Porter on ACallToMen.org. 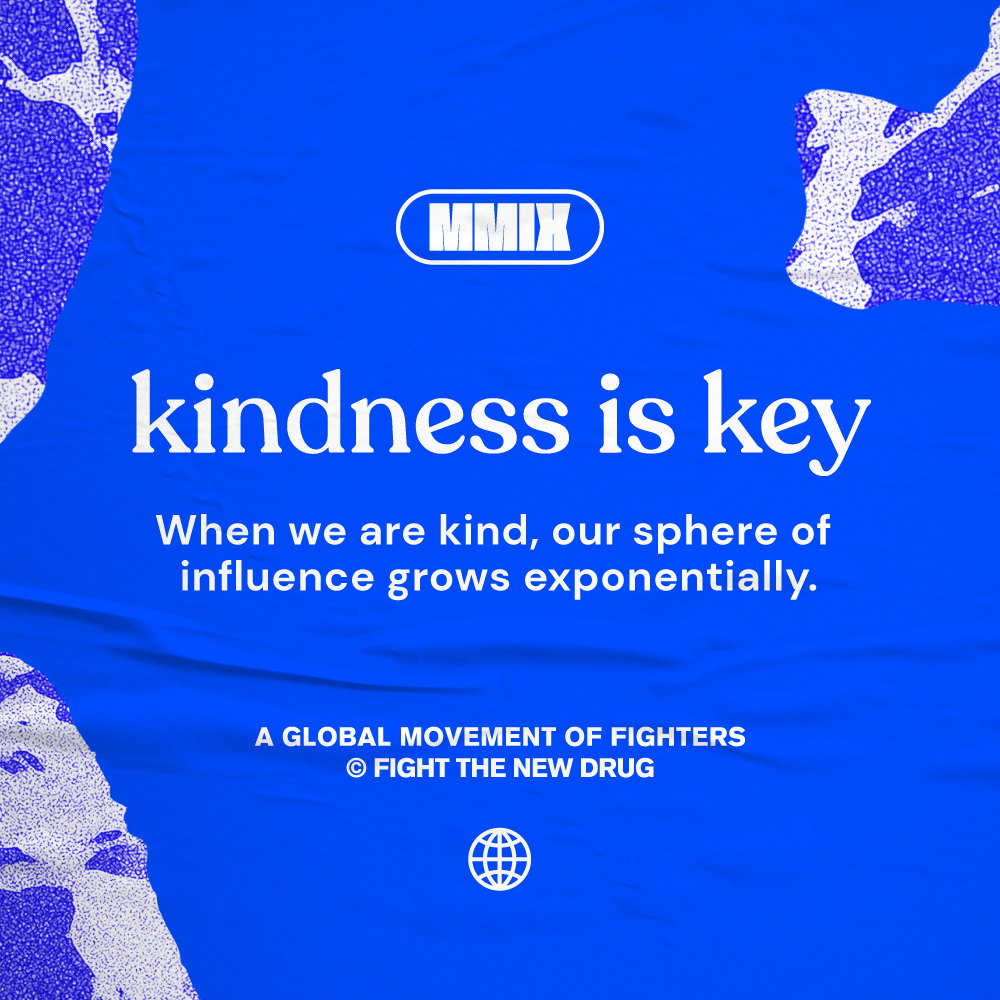 Porter is internationally recognized for his efforts to prevent violence against women while promoting a healthy, respectful manhood.  He is a leading voice on male socialization, the intersection of masculinity and violence against women, and healthy, respectful manhood.  Porter’s 2010 TED Talk has been named by GQ Magazine as one of the “Top 10 TED Talks Every Man Should See.” He is sought after for his in-depth understanding of the collective socialization of men, and has served as a script consultant for the Emmy Award-winning television series “Law & Order: Special Victims Unit.”  Porter is the author of “Breaking Out of the Man Box” and the visionary for “NFL Dads: Dedicated to Daughters.”