By Fight the New DrugOctober 13, 2021No Comments 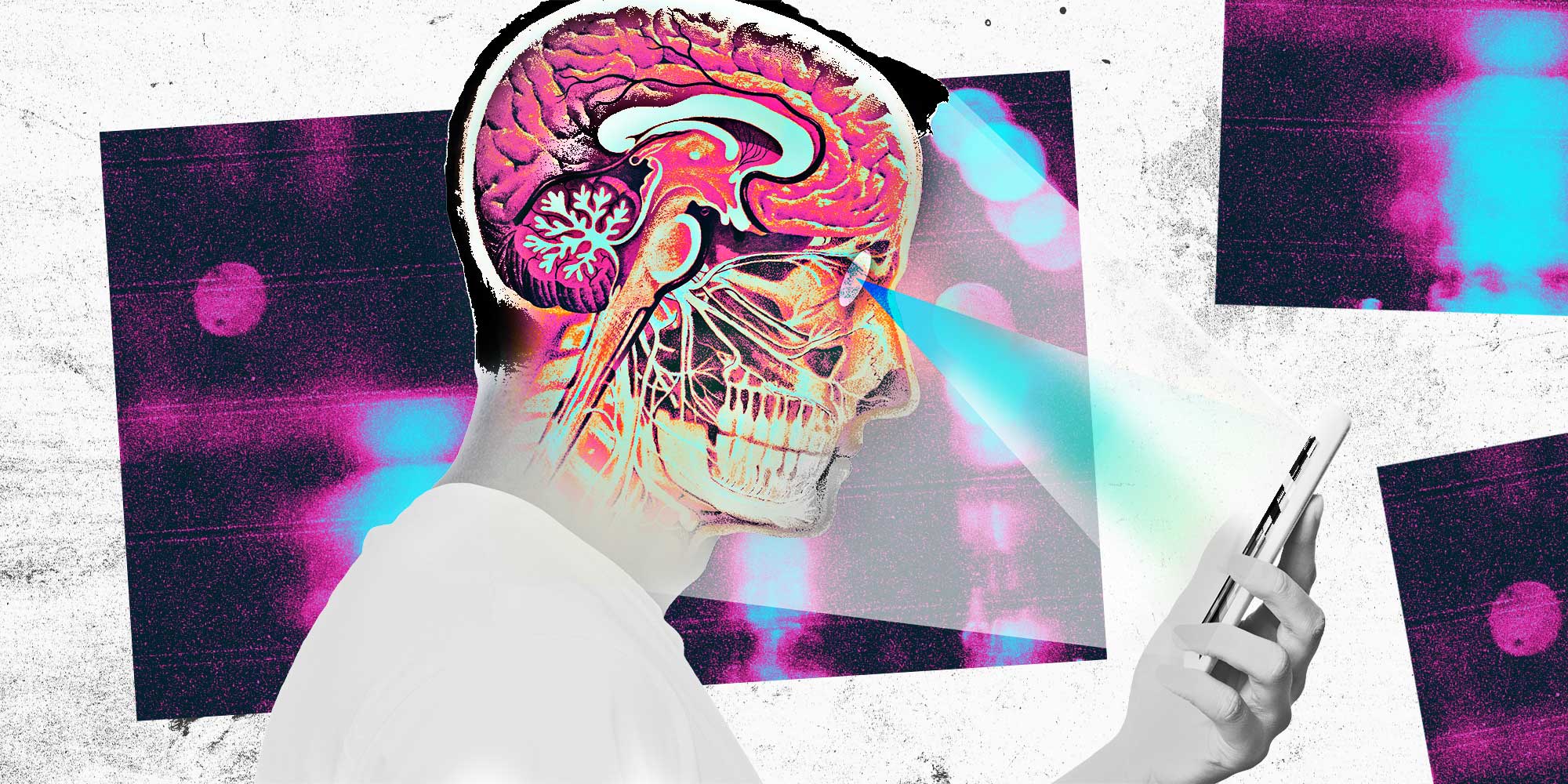 Let’s talk about the facts.

But with compulsive behavior or addiction, the prefrontal cortex’s “braking system” starts to wear out, impairing healthy decision-making and self-control.

Learn more in our Get the Facts articles

Read and share our Get the Facts articles here.

A post shared by Fight the New Drug (@fightthenewdrug)