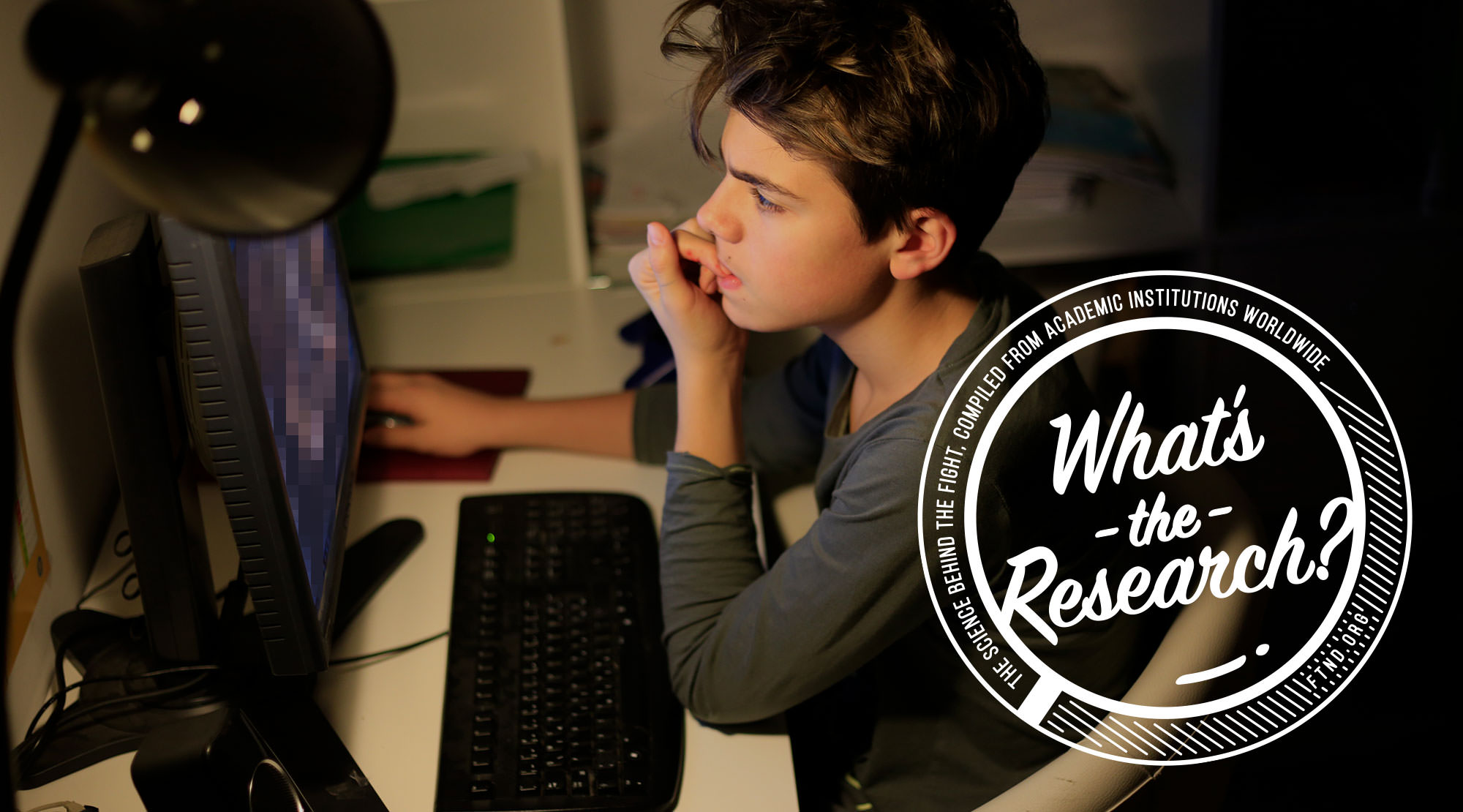 It has become obvious that some individuals report a loss of control regarding their pornography use, which is frequently accompanied by increasing using times and negative consequences in several life domains, such as school or job functioning (Duffy et al., 2016, Griffiths, 2012, Wéry and Billieux, 2015). While some argue that addictive viewing of Internet pornography may be a specific form of sex addiction or hypersexuality (Garcia and Thibaut, 2010, Kafka, 2015), others argue that it should be classified as a specific type of Internet addiction (Laier and Brand, 2014, Young, 2008).

Participants were recruited through e-mail lists, social network sites, and advertisements at the University of Duisburg-Essen (Germany). The description indicated explicitly that the online study investigates Internet-pornography use and that only male individuals were invited to participate. Individuals interested in participation were asked to answer the invitation by e-mail and were then briefed via a detailed description of the study. The study was introduced as a survey with three measuring points.

In the first part, participants gave information about sociodemographic variables, the personal use of the Internet for sexually motivated behaviors, subjectively perceived stress, and symptoms of pornography compulsion. It was explained to the participants that if they should self-determinedly watch Internet pornography in their private environment for the next time, they were asked to answer questions regarding their current mood and sexual arousal before (second measuring point, t2) and after (third measuring point, t3) viewing Internet pornography.

After the participants gave written informed consent they received tokens to match their data from the measuring points. The data was checked for plausibility and no noticeable problems were observed. The study was approved by the local ethics committee.

The main results of the study are that tendencies towards developing a compulsive pornography habit were associated with feeling generally negative, sluggish, and anxious. They were also linked to high levels of daily life stress and the motivation to use Internet pornography in order to avoid negative emotions such as depressed mood or anxiety.

Furthermore, tendencies towards addictive pornography habits were linked to a person’s mood before and after watching Internet pornography, as well as an actual increase of good and calm mood. Generally, the results of the study are in line with the hypothesis that compulsive pornography use is linked to the motivation to find sexual gratification and to avoid or to cope with aversive emotions as well as with the assumption that mood changes following pornography consumption are linked to pornography addiction (Cooper et al., 1999, Laier and Brand, 2014).

These findings support the observation that using Internet-pornography to cope with depressive mood or stress might be considered to be a risk factor for developing pornography addiction. This finding corresponds with studies assessing brain correlates of perceived problems in controlling sexual behaviors which showed that the activity of reward-related brain structures and subjectively perceived craving are correlated to the presentation of addiction-related sexual cues (Brand et al., 2016a, Voon et al., 2014).

So far, the results are in line with the prediction that the dysfunctional use of Internet pornography to cope with depressive mood or stress might be considered as a risk factor for developing a pornography addiction. The results support some main assumptions of theoretical frameworks for Internet-use disorders, but these frameworks need to be specified regarding mechanisms contributing to the development and maintenance of addictive use of Internet pornography.