Could Religious Expectations Be the Central Problem With Pornography Struggles? 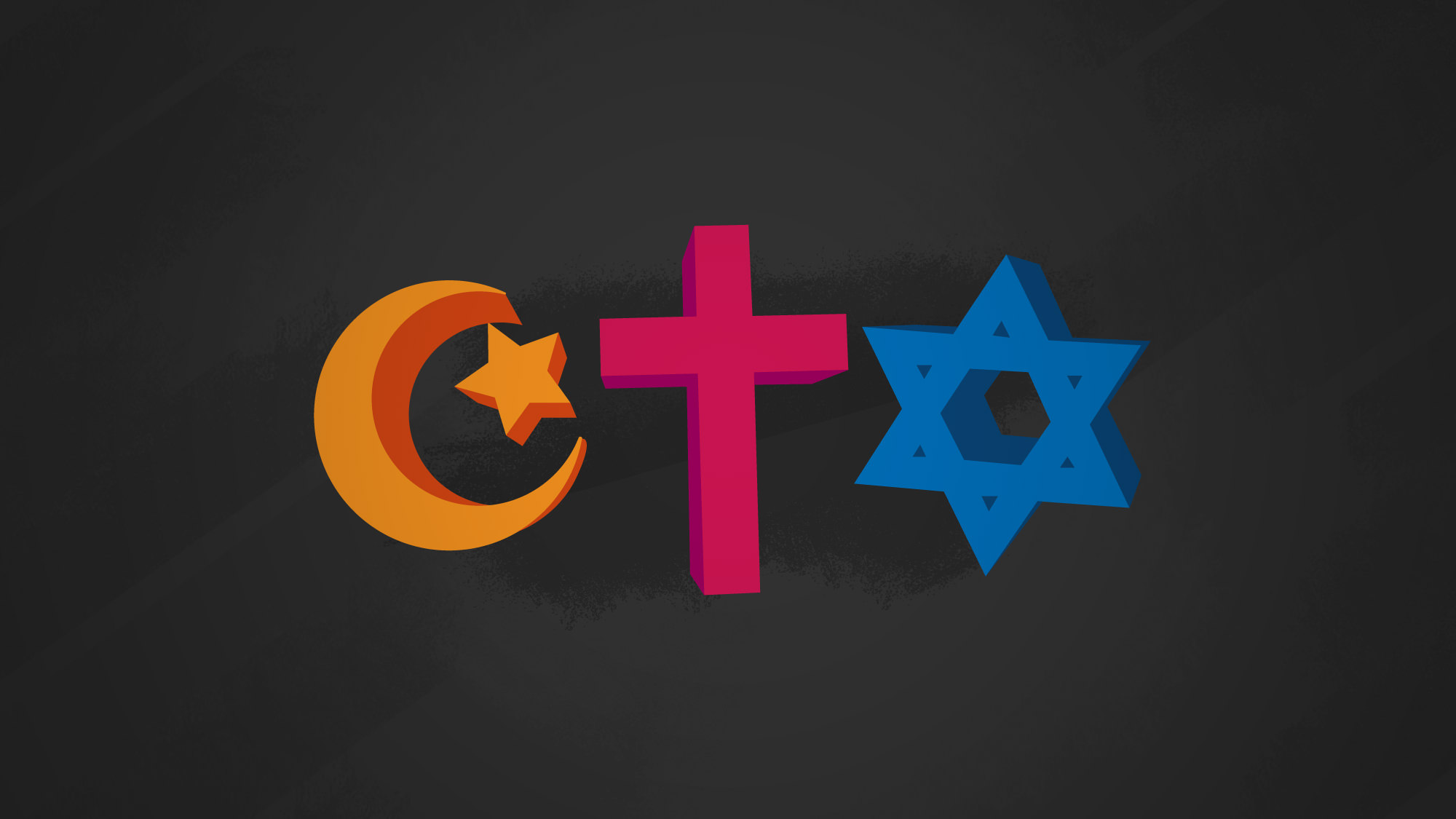 So What’s Really Going On?

What About the Research?

These studies have made two main discoveries:

One of the main researchers you will see people point to trying to backup their claim that pornography addiction is just a religious problem is Dr. Joshua Grubbs at Bowling Green State University. However, Dr. Grubb’s recently made public the findings of his newest study that he admits contradict some of the findings in his previous studies. In a refreshingly honest appraisal of his new data, he says, “in contrast to this prior work and to our pre-registered hypotheses, the present work consistently found that male gender and average daily use were the best predictors of self-identification as a pornography addict…among those who actually self-identify as addicted to pornography, pornography use was indeed quite elevated.”  [4]

By pointing out that the harms of pornography cannot be simply explained by religious expectations, we don’t mean to suggest that context and meaning don’t influence how pornography impacts individuals and couples.