This study found that believing that pornography was a realistic depiction of sex significantly predicted risky sexual behaviors and was linked to sexual aggression and coercion. 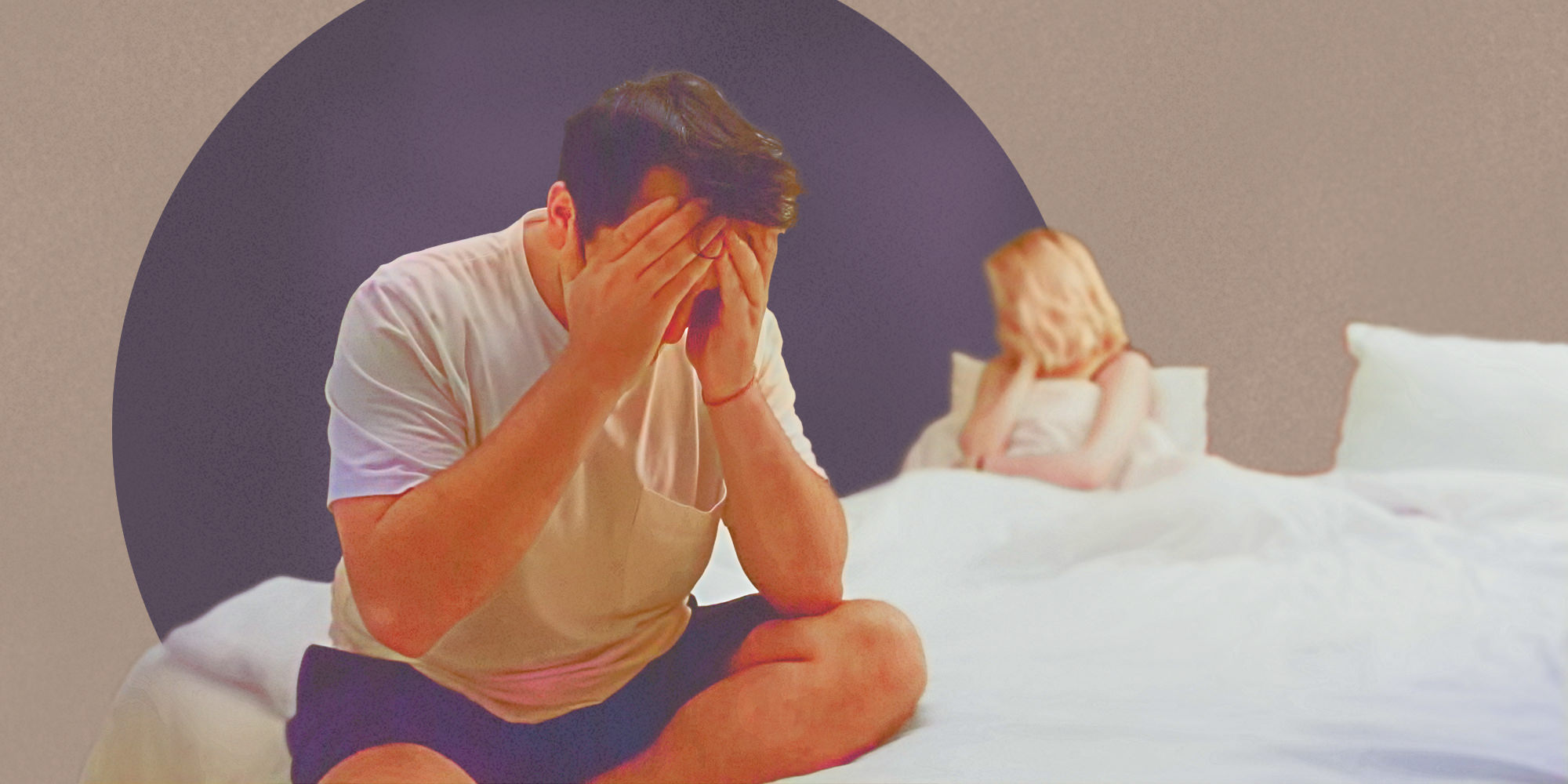 Exposure to pornographic material has been linked to sexual aggression perpetration and victimization in a large body of research. Based on social learning theory and 3A theory of script learning, this study contributes to this research by testing the hypothesis that the more realistic pornography is perceived to be by young adults, the more likely they are to experience and engage in sexual aggression.

Two underlying pathways were proposed: one path via scripts and patterns of sexual behavior regarding consensual sexual interactions that contain established risk factors for sexual aggression victimization and perpetration, and a second path via the acceptance of sexual coercion.

No gender differences in the associations were found. The implications for media literacy interventions addressing the realism of pornography are discussed.

This number excluded seven respondents who indicated their sex as “other” because the number was too small to warrant a separate analysis.

Participants were randomly assigned to either an intervention condition to reduce risk factors and rates of sexual aggression perpetration and victimization or a no-intervention control condition… The mean age of the sample was 22.6 years (SD = 3.52; range: 18–35 years). Almost all participants (92.9%) were German nationals.

The first hypothesis, predicting a direct association between pornography realism and sexual aggression, was confirmed for perpetration, but not for victimization…

Hypothesis 2, predicting that higher pornography realism would show a significant positive association with both risky sexual scripts and acceptance of sexual coercion was supported by the data, in line with findings from previous research conducted in different countries. The finding is also consistent with social learning theory and sexual script theory, proposing that observational learning and vicarious reinforcement may shape cognitive representation of sexual interactions as well as sexual behavior…

Finally… higher pornography realism indirectly predicted sexual aggression perpetration and victimization via the sequence of risky sexual scripts and risky sexual behavior, and via the acceptance of sexual coercion, as shown in previous longitudinal studies.

These patterns of association are in line with the proposed role of pornographic media contents in shaping cognitive, behavioral, and attitudinal constructs related to sexual aggression perpetration and victimization…

This finding has implications for designing intervention measures, suggesting that both men and women may benefit from strategies for challenging the perception that pornographic media portray a realistic picture of sexual interactions.