#YouTubeWakeUp: What You Need to Know About the Child Exploitation Crisis on YouTube

By Fight the New DrugMarch 1, 2019No Comments 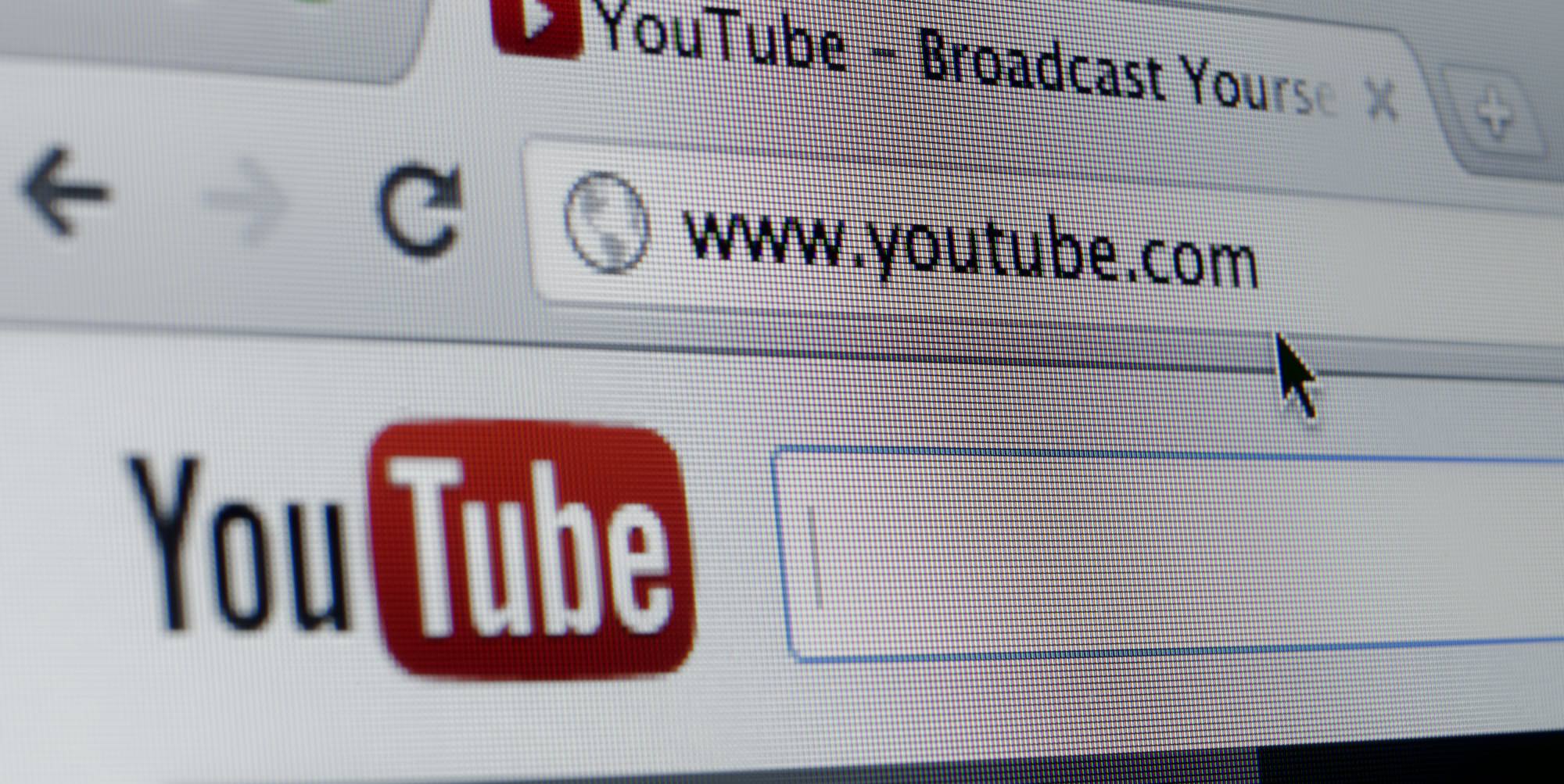 Reports over at least the last two years suggest that YouTube is profiting off of the exploitation of children, and these allegations have recently been brought to light in a big way.

Only now, this week, is YouTube making sweeping changes to the platform to anticipate and react to predatory behavior.

Here’s the back story. Although YouTube claims users must be over 18 to enter into their terms of service and that children under the age of 13 shouldn’t use their platform, this video-sharing site is extremely popular among underage content creators. Young kids often innocuously post videos of their gymnastics routines, yoga stretches, bathing suit shopping, play time in swimming pools, “popsicle challenges,” and more.

While the children who post these videos are innocent in their intent, they inevitably attract predators who exploit them and trade their videos around like baseball cards.

But that’s not all. The most disturbing part of this trade system is the prevalence of predators on the comment sections of these videos. Here’s how it works:

Predators post “timestamps” in the comments where children (usually girls) are caught in compromising, sexually implicit positions. They also post sexual innuendos, emojis, and complements encouraging the children to post more videos or engage in “challenges” that could be twisted into sexual fantasies for predators.

Ultimately, the comment sections of these videos are used as a place for predators to target and sexualize children, meet up and swap illicit content, and share links to girl’s social media accounts where predators can find more content of them to sexualize.

These videos also open the door for sex traffickers and sexual abusers to contact the children in the videos directly.

And YouTube has done very little to stop it—until now. Just this week, they announced they’ve been disabling comments on tens of millions of videos featuring children.

How child exploitation is facilitated and monetized on YouTube

Anyone can look up something like “popsicle challenge” or “girls gymnastics,” watch a couple of videos, then click on a recommended video in the sidebar featuring another underage girl, and be sent down this “wormhole” of child exploitation. All it takes is a couple of “related” videos, and you’re in. And once you enter, there seems to be no other type of content available.

The purposes of YouTube’s algorithm is to continue showing users content they’re interested in so they’ll keep watching, and stay on the site. After all, the more views a video gets, the more money YouTube can make on ad revenue. Clearly this process isn’t fool-proof, because online predators are hijacking it with extreme ease.

Remember that viral video we talked about earlier? Watson’s discovery demonstrates how watching just one of these videos can lead to every video in the recommended sidebar and homepage being filled with videos and channels of young girls—facilitating and catering to the viewer’s interest in minors.

Where this becomes most concerning is the lack of ability YouTube’s algorithm has to catch comments left by offenders. And even if a comment is reported and removed, their account is left active—meaning there’s nothing stopping them from repeat offenses.

As if these factors aren’t disturbing enough, check this out: YouTube has actually monetized these videos of young girls—meaning they’ve included ads on these videos that make them hundreds of thousands of dollars (if not more) in ad revenue, while demonetizing other content creators on their platform without real grounds for doing so.

Why? Until YouTube comes out with a full statement, we can only guess. The current theory shared by many YouTubers is that it’s specifically because these videos of young girls rake in millions of views and comment engagement that YouTube capitalizes on their popularity.

It’s now been announced that videos featuring children will have comments disabled, but as far as their statement said, the videos are still being monetized and are still available for viewing by predators.

This entire situation could have been an oversight on YouTube’s part, or they may have fully known they’re contributing to the exploitation of children. But one thing is for sure—enough people have reported this issue over at least the last couple of years and the problem is still happening, so it’s surely not due to YouTube’s ignorance on the issue.

The movement against child exploitation

The hashtag #YouTubeWakeUp has sent a tidal wave over social media, raising awareness on this legitimized issue.

By now, several big-name companies have pulled their advertisements from the platform after confirmation that their ads were running on these videos of young girls where pedophiles are leaving objectifying comments.

In a statement to USA TODAY, AT&T reported, “Until Google can protect our brand from offensive content of any kind, we are removing all advertising from YouTube.”

Disney, Kellogg, Nestlé, and other major consumer brands have also pulled their ads from YouTube.

Hasbro, which has also pulled its YouTube advertising, reached out to YouTube and Google “to understand what actions they are taking to address this issue and prevent such content from appearing on their platform in the future.”

The halt of ad revenue has seemed to spark YouTube’s concern, and they’ve reported deleting many suspicious accounts and disabling comments on videos that include minors.

But regardless of the action they’ve taken, abusive videos can still easily be found on their platform.

Put an end to child exploitation

Something clearly has to be done, and holding those who contribute to child exploitation accountable is a good place to start. Are you listening, YouTube?