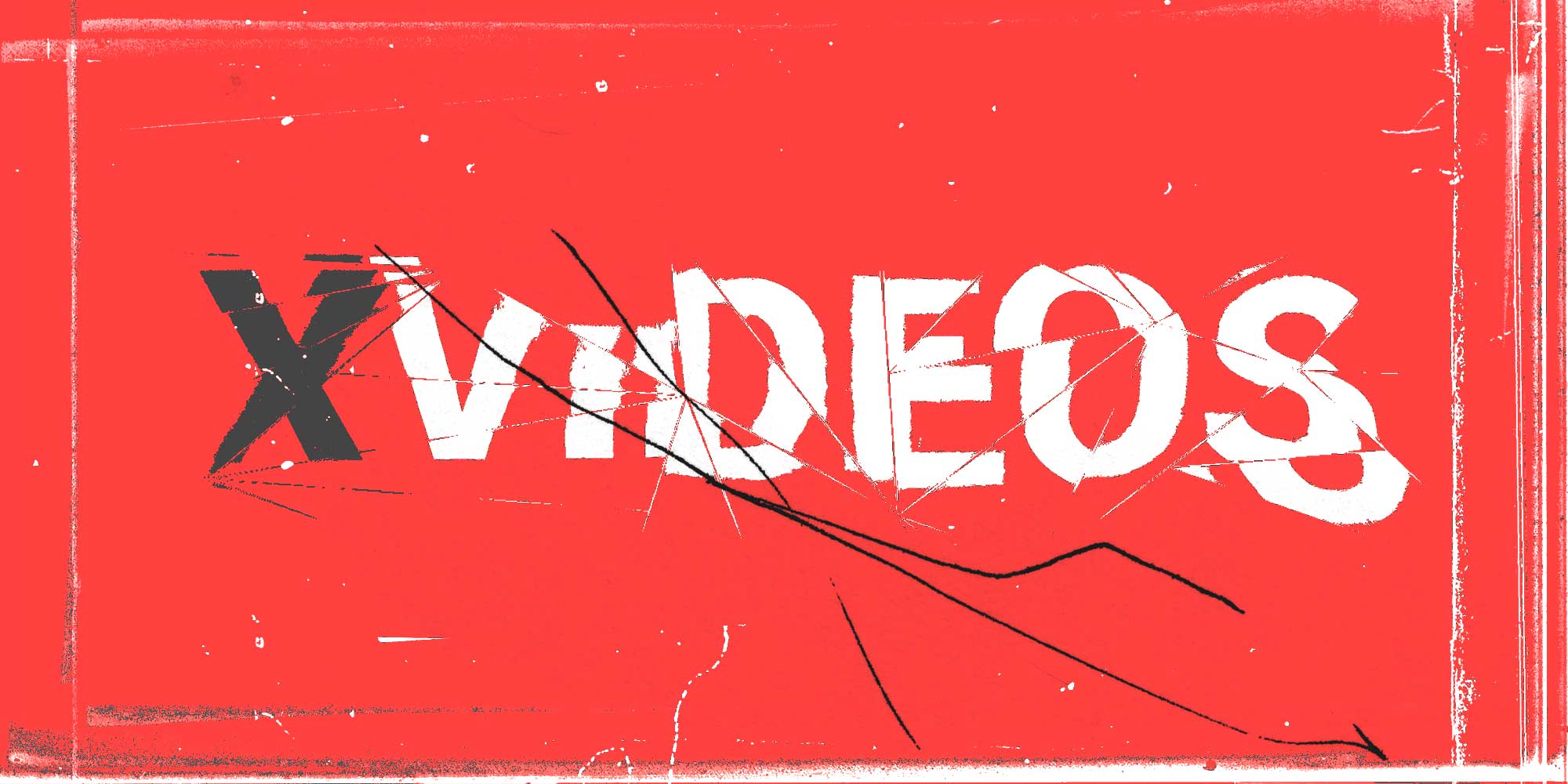 The site also reportedly still hosts real rape tapes and abuse videos, according to a recent report by a German media company.

The review came from Netzpolitik.org, a Berlin-based media company whose mission is to increase internet digital freedom and openness.

Netzpolitik was able to find videos where people do not seem to be “fully conscious but are apparently being abused for sexual acts,” while other videos are of people who “don’t seem to know they’re being filmed, for example on the toilet.”

Moreover, slight changes to spelling and wording can still reportedly provide access to videos that should be banned under rape searches. For example, the site has content categories, like “against her will” or “unconscious and f—ed,” and instead of typing “rape,” closely-related but alternate search terms provide over 400,000 results.

Why? Because this kind of system puts the burden on people to report the things they see. It forces abuse victims, for example, to be re-victimized by searching for and seeing their violation broadcast to the world.

In other words, unless moderators or an occasional external reviewer finds it among all the toxic content being uploaded on a minute-by-minute basis, it’s not all going to be reported.

That’s a problem because it opens the door for victims of all types to be traumatized again and again rather than preventing the disturbing content from being shared and consumed for “entertainment” in the first place.

What happens when victims are traumatized by sexual content shared against their will?

Take the tragic story of a 16-year-old girl from Perth, Australia recounted by journalist Nicholas Kristof in an investigative op-ed for The New York Times.

The teen Snapchatted a nude photo of herself to her then-boyfriend with a message, “I love you. I trust you.” Without consent, the boyfriend immediately screenshot the snap and shared it with five of his friends, who then shared it with 47 other friends.

The teen stopped attending school and self-medicated with drugs. Her family moved to a different city and then a different state, but she felt she could not escape. At 21 years old, she died by suicide.

Sadly, this story is an all too common one. People’s lives are turned upside-down: some are forced to change their names, looks, and move. Others face mental health crises. And others still face all of these ramifications and more.

What if the content isn’t real sexual abuse imagery?

Most people would probably agree that if something was uploaded without consent, it should be taken down, but what about the content that is simply staged and scripted as if one person is being sexually abused?

Even if the video isn’t technically “real rape,” it normalizes the abuse that many do face and creates demand for more exploitative, violent content.

Related: Man Sets Up Fake “Sleep Study” To Rape 100 Women And Film It

Another study found the most common form of sexual violence shown was between family members, and frequent terms used to describe the videos included “abuse,” “annihilation,” and “attack.” The researchers concluded by saying that these sites are “likely hosting” unlawful material.Vera-Gray, F., McGlynn, C., Kureshi, I., & Butterby, K. (2021). Sexual violence as a sexual script in mainstream online pornography. The British Journal of Criminology, doi:10.1093/bjc/azab035Copy

And the few videos that exist that don’t fall under the categories we’ve mentioned earlier still have their own host of negative effects on viewers ranging from decreased enjoyment in sex, decreased empathy, lowered self-esteem and more.