This article was originally posted on Salon. It has been edited for content and length.

I’d always read whatever was around the house, though not all reading materials were created equal. On a scale from one to 10, Home & Gardening Magazine would have been a one, the Campus Humor section of Reader’s Digest a four, and Sports Illustrated a six. But this, what I had here in my lap at my friend’s house, was somewhere between a 10 and at least an 18 million.

Feet away, my buddies wrestled, slapped and punched, performed head locks, while I sat, eyes darting from left to right and then back again, my whole being focused on the words, alive on the page as ants. I couldn’t stop. I had to move my legs but I didn’t because I couldn’t stop.

“Dude,” one of them said after an hour. “There aren’t even any pictures.”

It was true, there were no pictures. Instead, these were stories, typed up and printed, of naked people doing things to each other. It didn’t matter that every hundredth word was misspelled and that the punctuation was all over the place. What mattered was that a fireman rescued a woman from her burning apartment and then had sex with her, and it was great. College friends found themselves alone on a lake trip and then had sex with each other, and that was also great. I had to put the magazine down and not think about it for 10 minutes before I could get up and walk.

When it was time to leave, I asked my friend if I could borrow the magazine, and he said sure, you queer. And then he asked me if I was aware that there were other magazines in his parents’ bedroom, with pictures in them, and I said I knew that, yeah, and thanks, but no thanks, and then he called me a queer again.

I flipped to the cover [to see what it was called]. I had just turned 13.

Related: Why ‘Fifty Shades Darker’ Is A Bad Movie With A Terrible Message

But friends’ dads were the main repository. One dad had a stash of old betamax tapes and we were forever scouring the classified ads for a working machine that could play them. Another friend had satellite TV and, late at night, we spent hours trying to figure out which sequence of buttons to push so that the dish would deliver moving images of women being naked. The best we ever got was lots of moaning and squiggly images, which we watched until sleep came.

We hungered for it, of course, but somehow it had never hungered for me in quite the same way, not like it did for my friends. I still thought about other things. I still built model airplanes. It did not consume me. Not yet.

Here I was, in my mom’s Plymouth Voyager, carrying, in my backpack, a bound, mostly intact publication full of dozens of stories of people having sex. Or not even having sex. I didn’t know what you’d call it. I was in over my head. Riding along, my mom talking to me but me not talking back, me thinking only of what I had stashed in my backpack, it felt like carrying a rattlesnake that I’d somehow subdued. There would be trouble for me later.

My overriding concerns were two. First, that I maintain possession of this issue. And, second, that my parents not find this issue. That first night home, lying in my top bunk, I read a story, new to me, and got so excited I thought I might rupture. I turned the page and was horrified to see that there were no more. I had read them all. I flipped to the front and read the first one again. Then I read two more. When my younger brother complained, I jumped down, hid the magazine in my dresser drawer beneath my jeans, and turned off the light. After that it took me some time to fall asleep.

I had to find a place. At first, I kept the magazine buried in my backpack, down deep, under my school books. For a while, I was afraid to even let it see the light of day, bringing it out only when I knew no one was home.

Then the serious hiding began. I took to hiding it between my mattress and the box spring. Convinced my mom would find it when she changed my sheets, I soon began dropping the magazine behind a row of books. And then in the back of the closet, behind the soccer shoes. And then in the garage. And then a different place in the garage. And then back under my bed again. I was being consumed after all, first by the stories themselves and then by the act of hiding that consumed me.

But there were five humans in the house and I could not read the stories often enough, not even close to often enough, which meant that I could not read them every minute I was awake. And so I began finding excuses to go back in the woods behind our house. At first, I took Abby, our spaniel, but she pulled and pulled and I was unable to sit still long enough to read. And to do what I had to do, with myself, to myself. I was still ashamed of it, back then, especially immediately after it was over, when I was done doing what it was I did to myself.

I stopped taking the dog and, magazine tucked into my waistband, I just went out back. I’d found a certain tree on a hill, a little stream down below. I could sit there, and do my thing. But I’d begun to feel even guiltier. I was going twice before I sneaked back in, head down, through the side door. I decided one day that I was through with it. I was wrong, and bad, and dirty. I’d never do it again. And then I made that vow again. And then again. And again.

I knew there was only one way. And though I never would have admitted it at the time, I was maybe just barely, at 13, smart enough to figure out that, eventually, there was a chance I’d use up whatever magic lived in those stories contained in that particular issue. I found some lighter fluid in the garage. I got matches from the kitchen. At the base of my tree, I laid down the magazine. I surrounded it with a circle of rocks. I would take precautions. I doused the magazine with lighter fluid. Taking a look around, I saw no one. I never saw anyone. No one cared, or knew, or wanted to know. I know that now.

And so I struck a match and dropped it. It whooshed with orange flame, and immediately I thought: oh no oh no oh no and wondered how I’d ever get my hands on anything that good ever again. Of course, I never have.

At the end of the day, we believe that two people in love is sexy. Not one person sitting alone at a computer screen, or with a magazine in their hands. Pursue real love and don’t take fake. 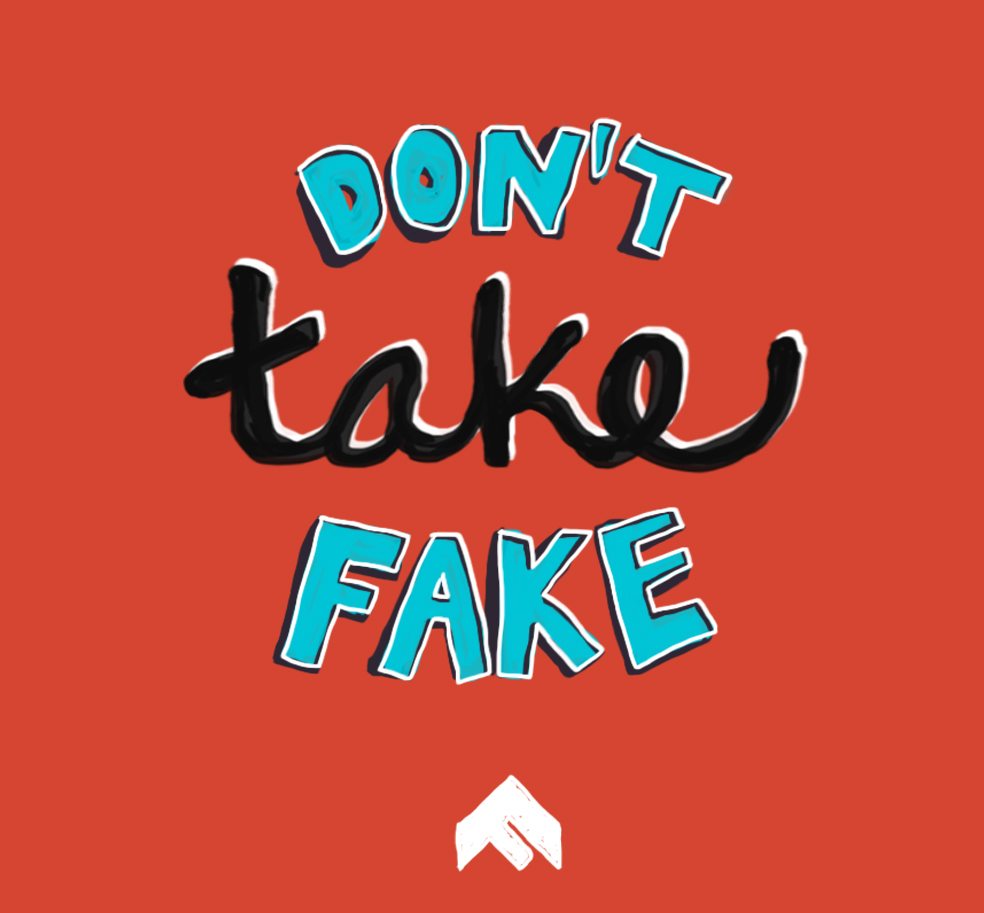