Cover photo a screenshot from YouTube/DevourFood.

It’s that time of year again, the Super Bowl is here and companies are beginning to compete for the informal, but coveted, “best commercial” prize in households around the country.

If you haven’t already seen it, this is what we’re referring to:

Aside from this commercial, Devour Foods has an entire previous line up of similar videos, describing their meals as “food you want to fork” while featuring men who like to talk to their food with phrases we can’t say here.

Not according to science.

Related: Why The Internet Needs To Stop Using #FoodPorn

So you might be wondering right now, why have we said this Devour Food commercial is relatable? Well, it does get something right—porn is about as good for you as a cheap, microwave meal. Both are dressed-up, synthetic versions of the real thing they’re attempting to imitate.

So the next time you want to post a picture of your Devour microwavable meal, remember the hashtag #foodporn only applies if you think it’s cheap, fake, and damaging to your health like these people on Twitter: 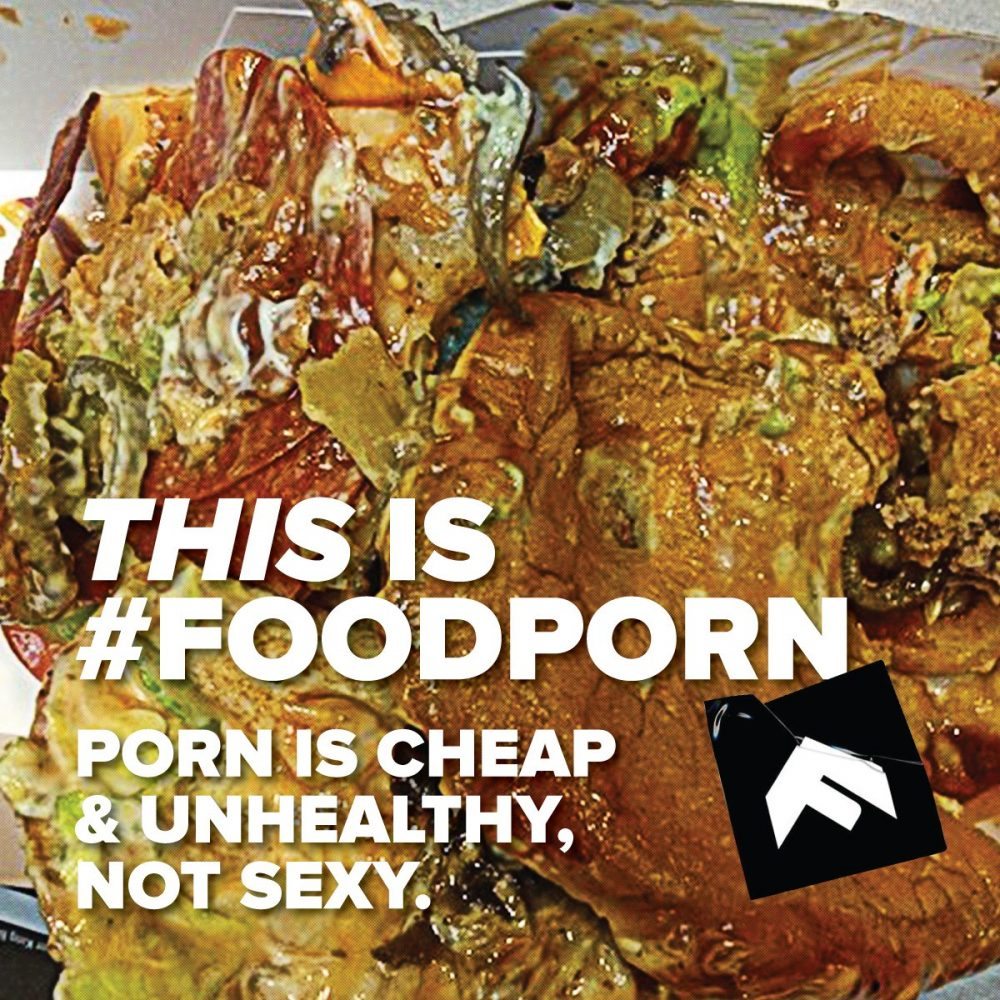