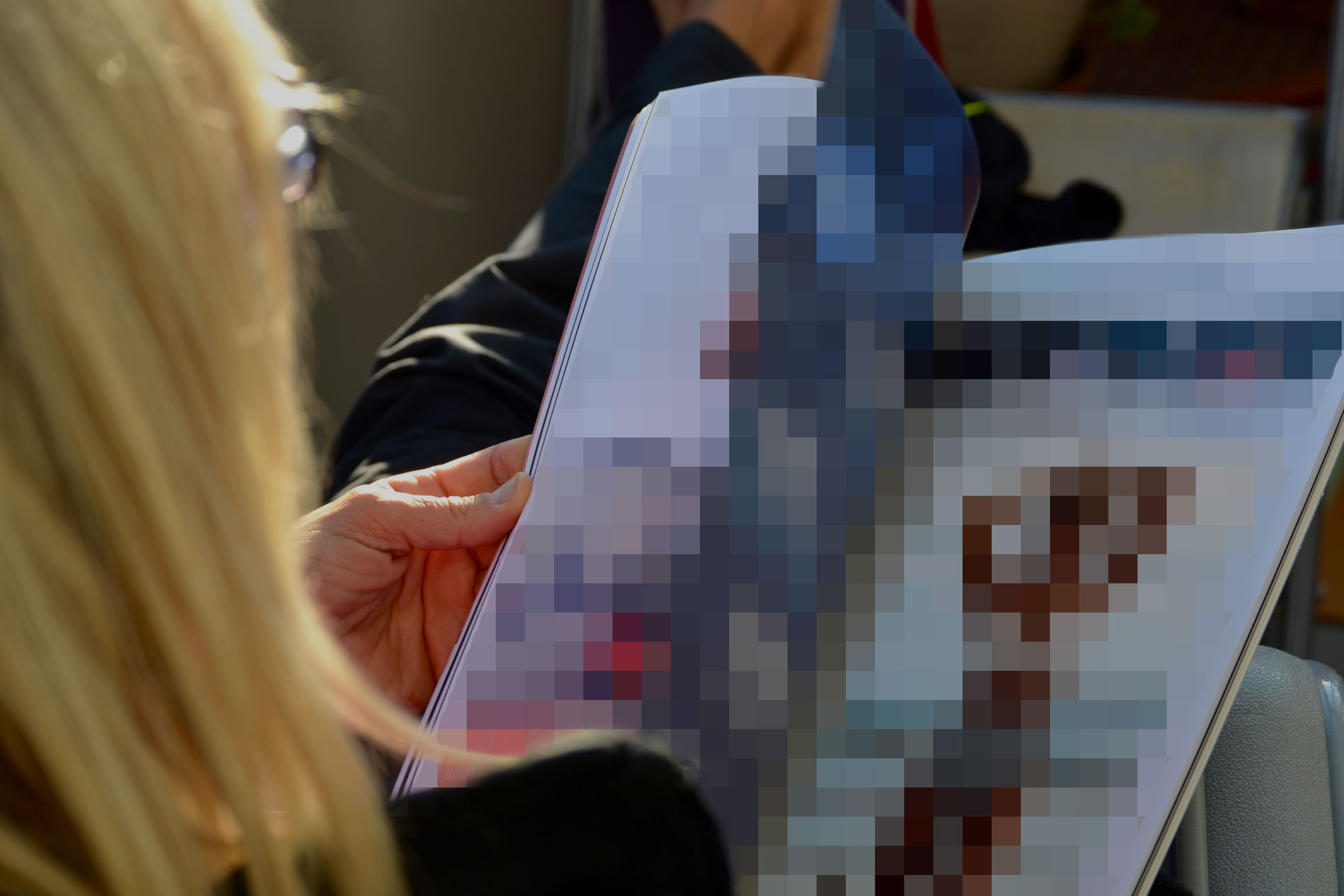 So it’s not super surprising that companies selling these products have resorted to using almost-naked women in sexual positions to get consumers’ attention. And if you’ve been on your phone, computer, or watching TV lately, each company seems to be trying to top itself with every new magazine cover and commercial.

Back in 2011 when popular fast food chain Carl’s Jr. was getting a lot of flak for using sexy women as the focal point in its commercials, it said in a press release, “We believe in putting hot models in our commercials, because ugly ones don’t sell burgers.” We think it’s worth noting that in the next sentence they also said, “We believe that life is short. So if it feels good, do it, and if it tastes good, eat it.”

Well, at least they’re upfront about what they’re promoting. But by doing so, Carl’s Jr. is showing that the “sex sells” mantra doesn’t just rely on sex —it’s also about objectification. For example, in their most recent Super Bowl ad where the main model appears to be topless, it’s not until 32 seconds in to the 45 second ad that we find out that the commercial is actually about an all-natural hamburger. The first two-thirds of the ad is all about a (seemingly) topless woman talking seductively and saying a bunch of sexual innuendos.

Starting to see the ridiculousness of all this? Companies are barely even promoting their product anymore. They’re just showing almost-naked women and then throwing in something about their product at the very end.

Do they really think we’re that mindless?

The way things are going, that’s probably not too far off.

The Science of Sexualization

To give you an idea of how damaging these images are, a study by Princeton psychologists showed a group of men pictures of male and females, some barely clothed and some not. During the study, the psychologists monitored their medial prefrontal cortex (mPFC), which is involved in recognizing human faces and distinguishing one person from another. For the most part, the mPFC was activated with each picture. However, when the men viewed the pictures of sexually dressed women, it was not activated. Basically, the automatic reaction in the men’s brains suggests that they didn’t perceive the women as fully human. Just as a body.

Or, like this graphic points out, maybe we should say P.O.R.N. Raising Awareness On The Fight For Real Love Starts With You

Raising Awareness On The Fight For Real Love Starts With You