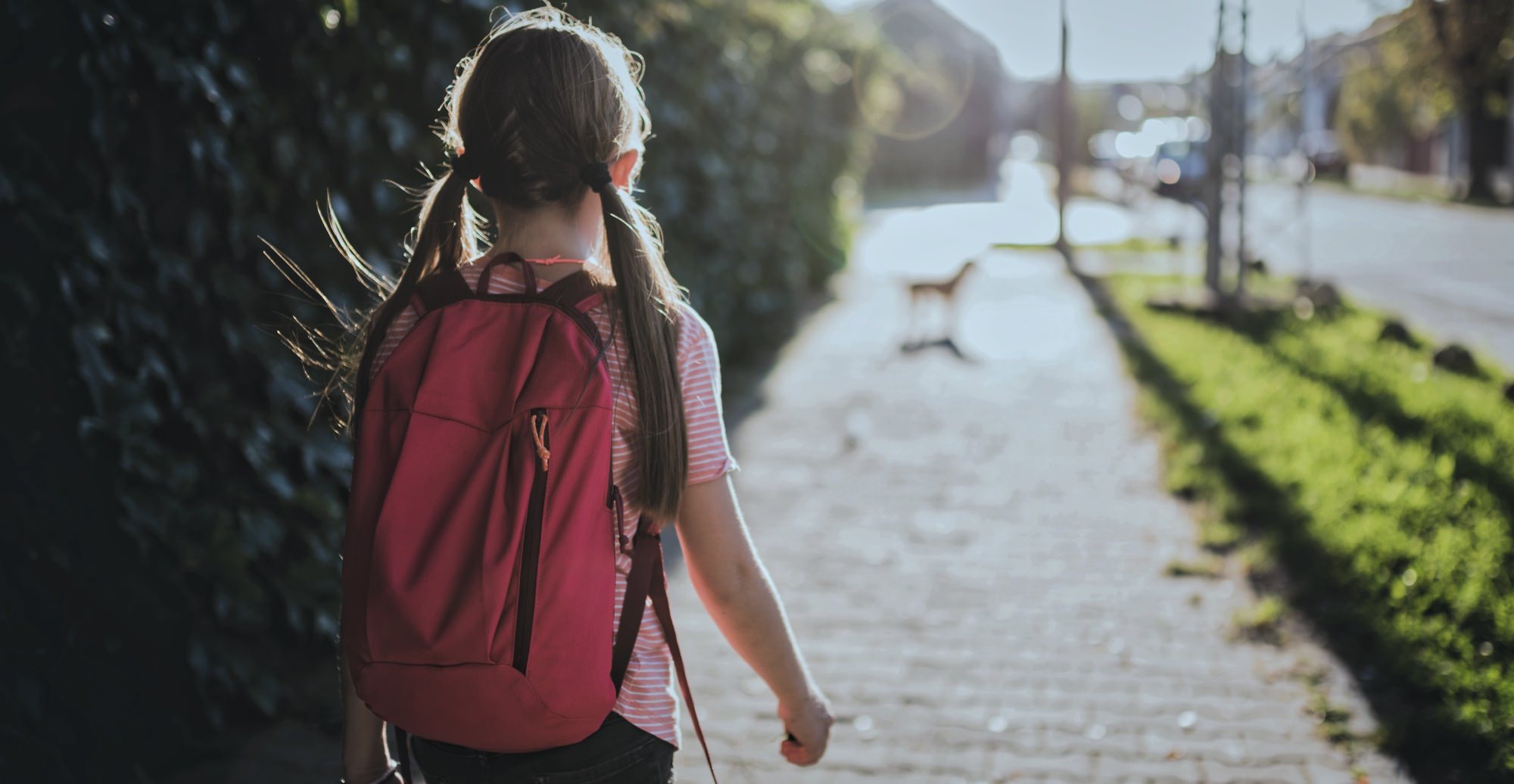 During September 2018 alone, there were over 20 news stories broadcasting charges, arrests, and sentences dealt to people we don’t like to imagine would ever possess, distribute, and even produce child exploitation images—teachers.

Now, hear us out: If you’re a parent, we don’t share these stories to cause panic. And if you’re a student, these aren’t necessarily cause for you to get suspicious of your teachers. We’re simply giving visibility to an issue that is clearly bigger than many people may realize.

Here’s a quick rundown of some real stories.

A Bronx special-ed teacher has pled guilty to possessing and promoting videos of obscene sexual performances by children. He was caught by the Internet Crimes Against Children Task Force and his devices contained material of girls under the age of 10.

Not the full story, but only a few examples

These are just a few stories. And that’s not including other adults in leadership roles over children. This dad was caught taking suggestive photos of boys on a school bus while chaperoning a school field trip to the zoo, as well as possessing an electronic document entitled “How to Practice Child Love.” He was also a Cub Scout leader. There’s also a photographer for a summer camp for children with disabilities, the kiddie park employee, and the youth softball coach, among others.

This is a problem.

What’s being done to fight?

When child exploitative behaviors creep into parts of school systems, something needs to change.

What is being done about this trend among teachers? What are the reasons to be hopeful?

Also, actors Ashton Kutcher and Demi Moore started the non-profit Thorn to develop technology that organizations, companies, and school systems can use to fight child trafficking and exploitation.

The International Center for Missing and Exploited Children (ICMEC) also works to protect children by identifying new and creative ways to fight child exploitation and gathering the tools and resources needed to make those ideas reality.

The first line of defense

Public and private groups do this kind of work all over the country, and so we can rest assured that when other predators find their way into school settings, they will be caught and prosecuted.

If you’re a parent who wants to have those conversations, check out this tip sheet and this Department of Justice article to help kids you know feel more free to talk about what they experience at school and elsewhere.