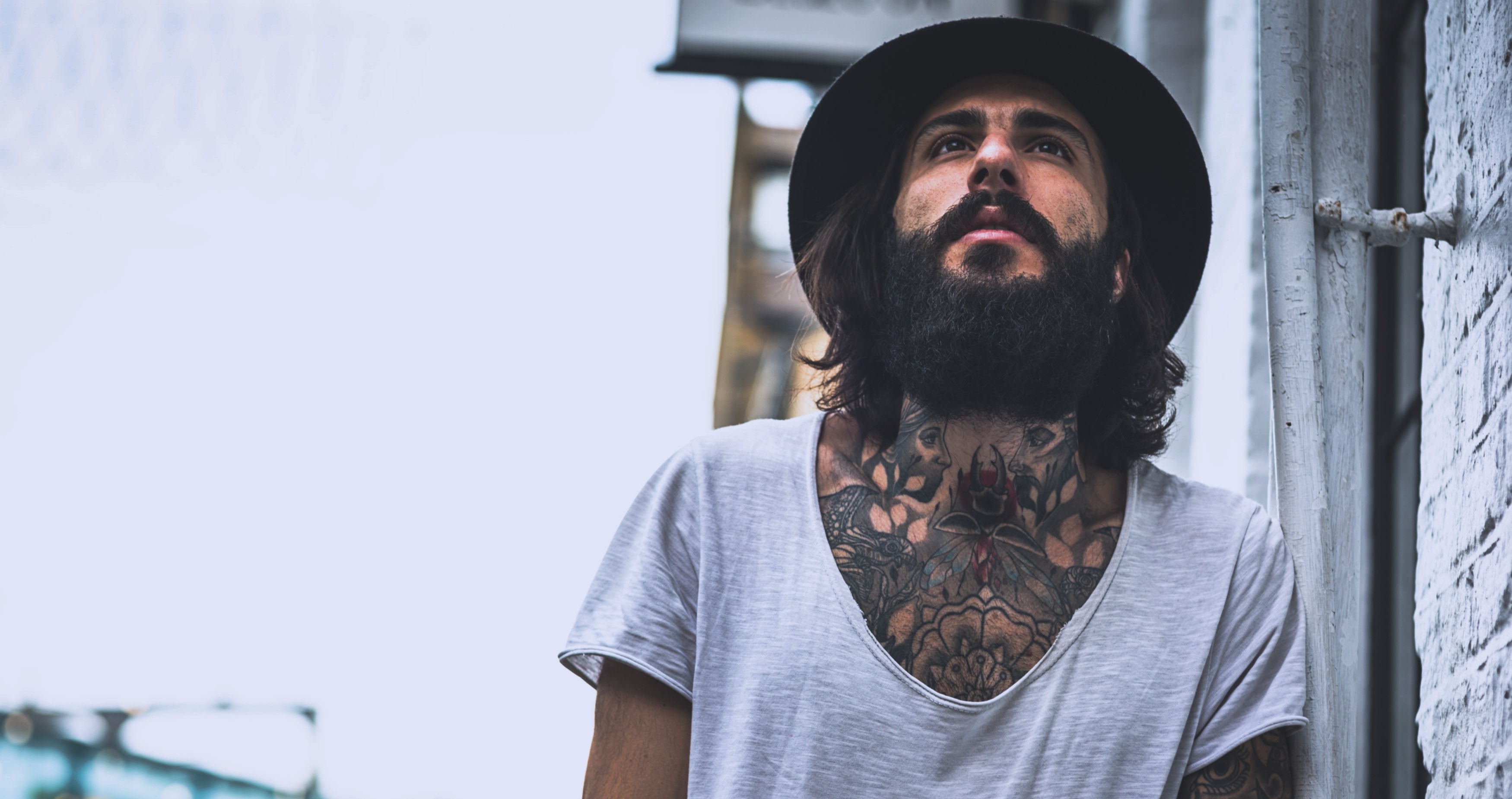 I want to, first of all, thank you for everything you guys at Fight the New Drug are doing for the world. I’m sure you’ve heard that a lot, but there is never enough times thank you can be said for what you are doing. Although you have plenty of stories, I would like to share mine.

I’m 25 years old. Several years ago, just before my 18th birthday, I found out that my girlfriend was pregnant. At that time, I had a full scholarship to a great university and was on the path to having Olympic qualifying times for track & field. My girlfriend and I made the choice to get married. I left behind my scholarship and dreams of being a top athlete to raise my daughter and work to earn money. It was easily the hardest choice I had ever had to make in my life.

I rationalized that it wasn’t affecting my relationship and that it shouldn’t matter to anyone because it was only an image on a screen, done alone by myself. What I didn’t see in the moment is that it was making me less interested in being intimate with my wife at the time. I would watch it before she got home, making it so I was fine for the rest of the night, preferring to just sleep than have sex because I had already taken care of myself. Watching porn gave me an adrenaline rush and so when actual intimacy with my wife presented itself, I didn’t feel that rush because it wasn’t up to standard with the variety of videos I was watching. Eventually, the constant shock and novelty is what I started to crave. Things only got worse from there.

This was about the time we got engaged. Because we were close, she began to feel that something was different. Being concerned, she did what most partners in a relationship do: worry. She started paying closer attention and looking into things. Eventually, she found my search history. She confronted me and told me to be honest. But because of my shame and guilt, I still tried to deny it. After she showed me proof, I finally just told her. Of course it was too late at that point to keep her trust, so the situation exploded. We are still together, but since that fight, she doesn’t trust me. Why should she? The problem now is that I’ve honestly stopped watching and have no desire to because of the hurt I’ve caused, but I don’t know how to gain her trust back. How can I show her I’ve stopped for real, without having her feel like she has to monitor my online activity? How do I make her feel wanted and not self-conscious anymore? How do I get us back to a place where this isn’t an issue?

Thank you for listening to this. And thank you so much for all the help and inspiration you give me, as well as countless others.