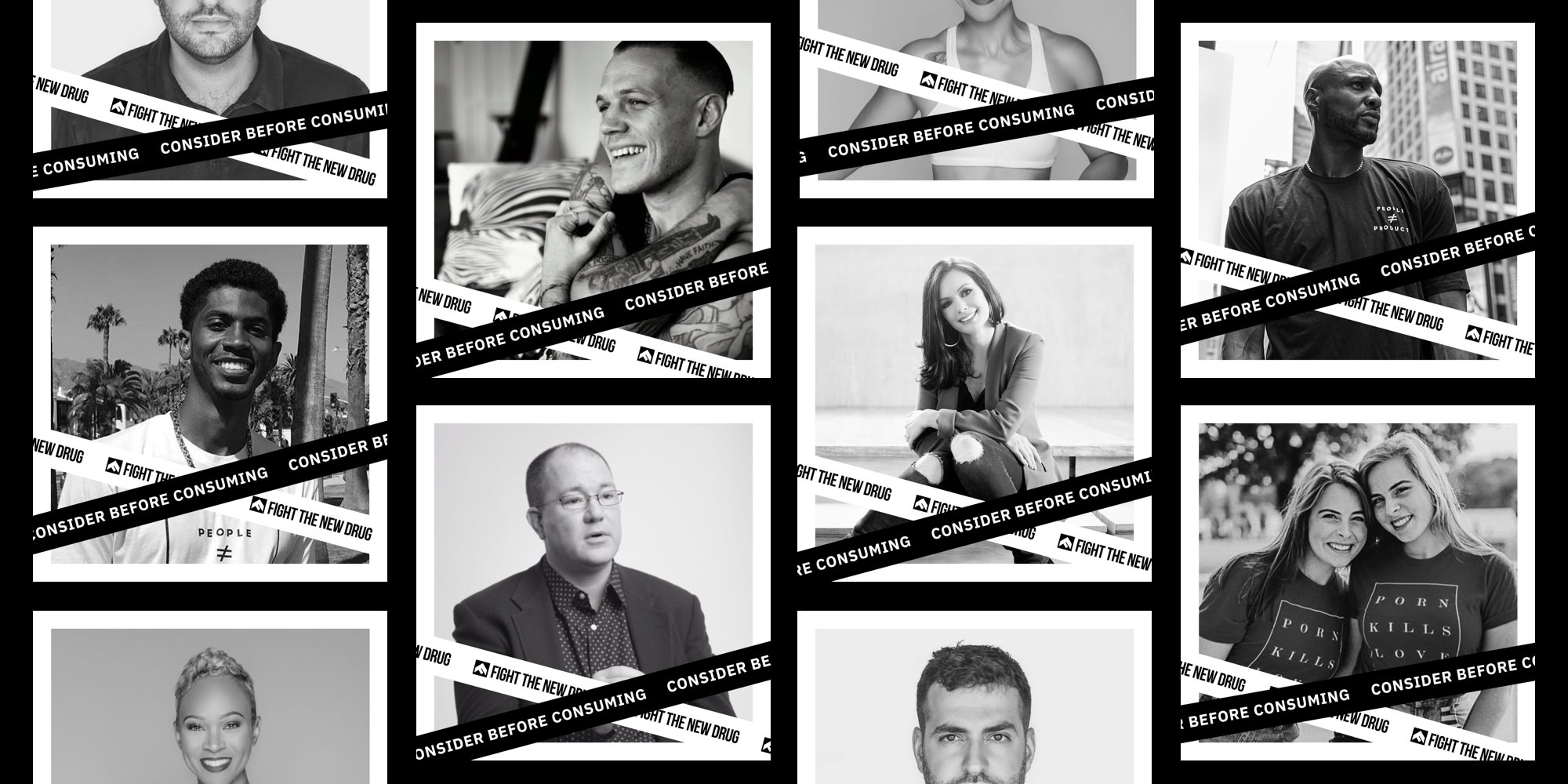 If you hadn’t heard, Fight the New Drug launched our very own podcast called “Consider Before Consuming.”

Thousands of people have enjoyed the many Consider Before Consuming episodes that are available right now. To get you started, here are the top 5 episode picks. But let’s be honest, you really can’t go wrong listening to any CBC episode.

Listen as Terry Crews tells podcast host Garrett Jonsson how he really feels about pornography—especially during times of social isolation during the COVID-19 crisis. Hear why he’s on a mission to educate individuals about porn’s harms while also being a beacon of hope for those who feel stuck in their recovery. You can get more of Terry Crews by tuning into Brooklyn Nine-Nine, America’s Got Talent, and connecting with him on social media at @terrycrews.

Crissy was molested at the age of four, a pattern of abuse that would continue throughout her childhood and teen years. When she became an adult, various decisions and pressures to please the men in her life lead Crissy to start working as a performer in pornography.

Clay Olsen: Co-founder and President of Fight the New Drug

Clay Olsen is the Co-founder and President of Fight the New Drug (FTND), and a sandwich enthusiast—if not just out of sheer convenience. Clay took time out of his busy schedule to sit down with us and reminisce on the creation and evolution of FTND, the organization behind the Consider Before Consuming podcast. Join us as we take a look through Clay’s lens while he shares how FTND started, and why it’s so important that this topic continues to be considered and discussed in today’s society. 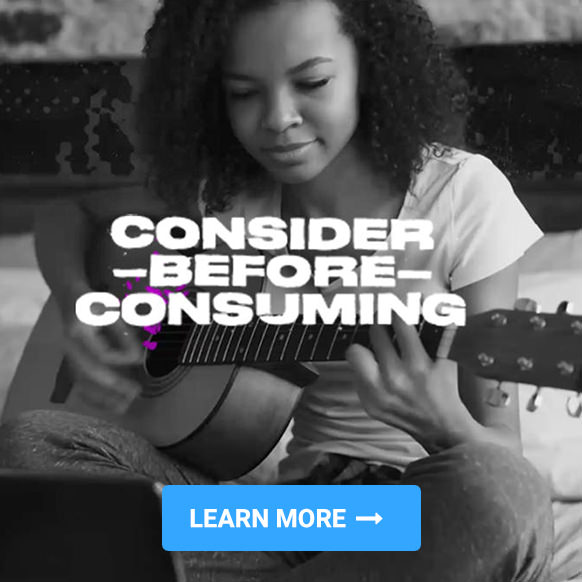