223shares Your favorite non-Netflix TV show has you on the edge of your seat. The show’s hero has five minutes to disable the missile launch codes before… 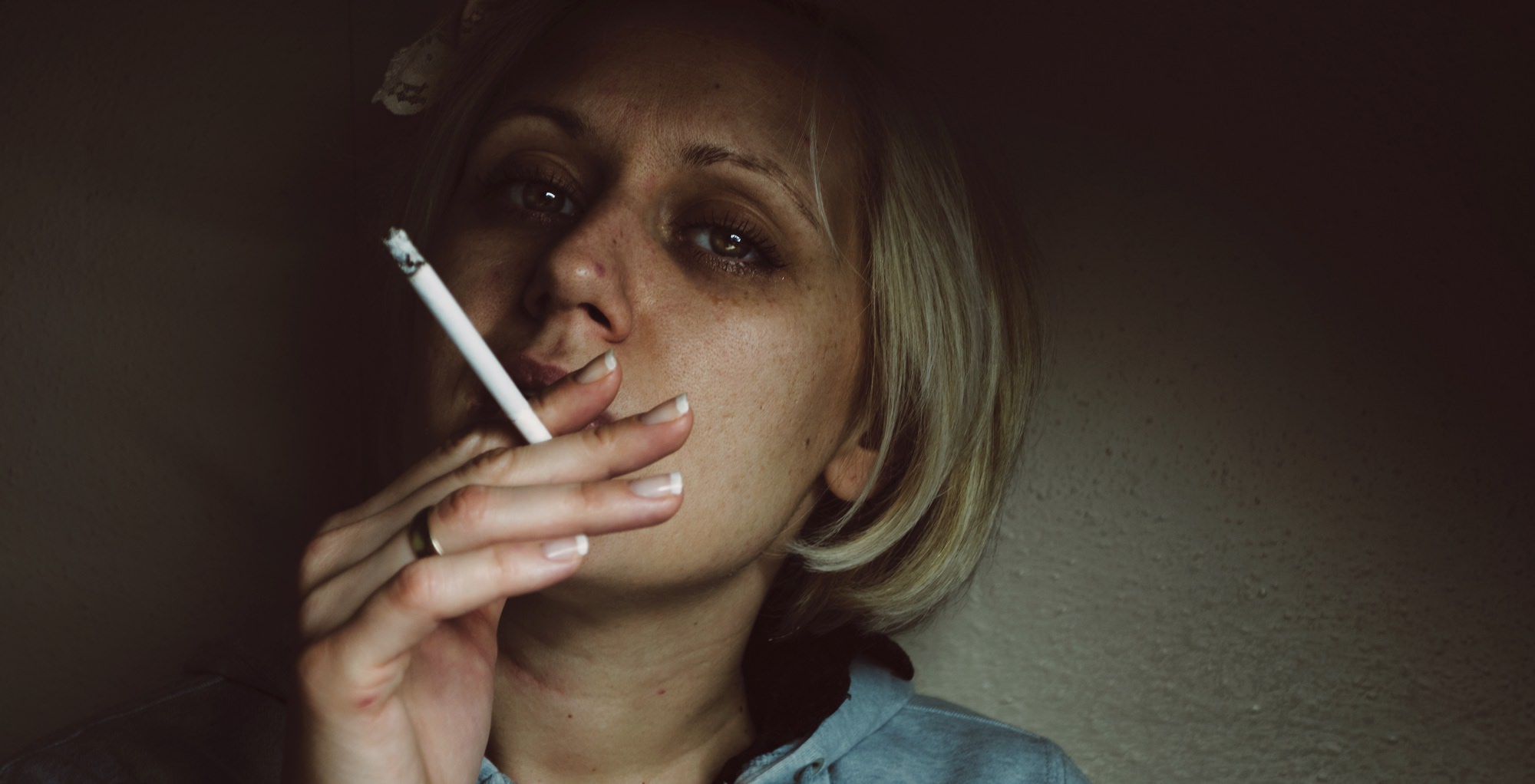 Your favorite non-Netflix TV show has you on the edge of your seat. The show’s hero has five minutes to disable the missile launch codes before all chaos breaks loose. But in order to see whether the hero is able to save the city, you must first confront the rare but inevitable and annoying commercial break that follows your show’s cliff-hanger.

The first commercial you see, however, is different from the rest. It makes your stomach drop and your heartbreak at the same time. A 51-year-old woman, Terrie, with a hole in her throat shows up on screen. In a raspy, barely audible voice, Terrie describes what it is like to live as a former smoker: the oral cancer, throat cancer, and more.

The graphic anti-smoking commercials of this generation, such as the one described above, have provided would-be smokers everywhere with insight into the dangers of life as a smoker. This valuable information runs counter to the 1900’s perception that a life of smoking is glamorous and even healthy.

Do smokers and performers “deserve what they get?”

Here’s an important fact: the rational part of a human’s brain isn’t fully developed until age 25 or so.

This means adolescents and young adults choosing to perform and smoke are often doing so with their amygdalae instead of their prefrontal cortexes. Or, in other words, they’re making these life-altering decisions with the emotional part of their brain rather than the rational, decision-making part of their brain.

And what’s more than their incapability of understanding big life choices are these industries’ notorious agendas to hide the truth about their products.

Let’s go back in time for a moment. The 1900’s smoking culture marketed the smoker life as one that was glamorous and progressive in nature. Not only did the tobacco industry sell the smoking life as an American ideal, but the industry with the help of pop culture also marketed the activity of smoking as a sign of liberation for women—cigarettes were known as their “torches of freedom.”

Today, you probably know that the smoking lifestyle is most definitely not glamorous, nor is it progressive. If anything, it’s been made to look pretty uncool because of what you know smoking can do to a person and how you know it can ruin their health.

But that just isn’t true.

Life after smoking and performing

Take it from Terrie, whose anti-smoking commercial we recounted earlier.

Take it from ex-porn performer Jessica, who shared her story with us.