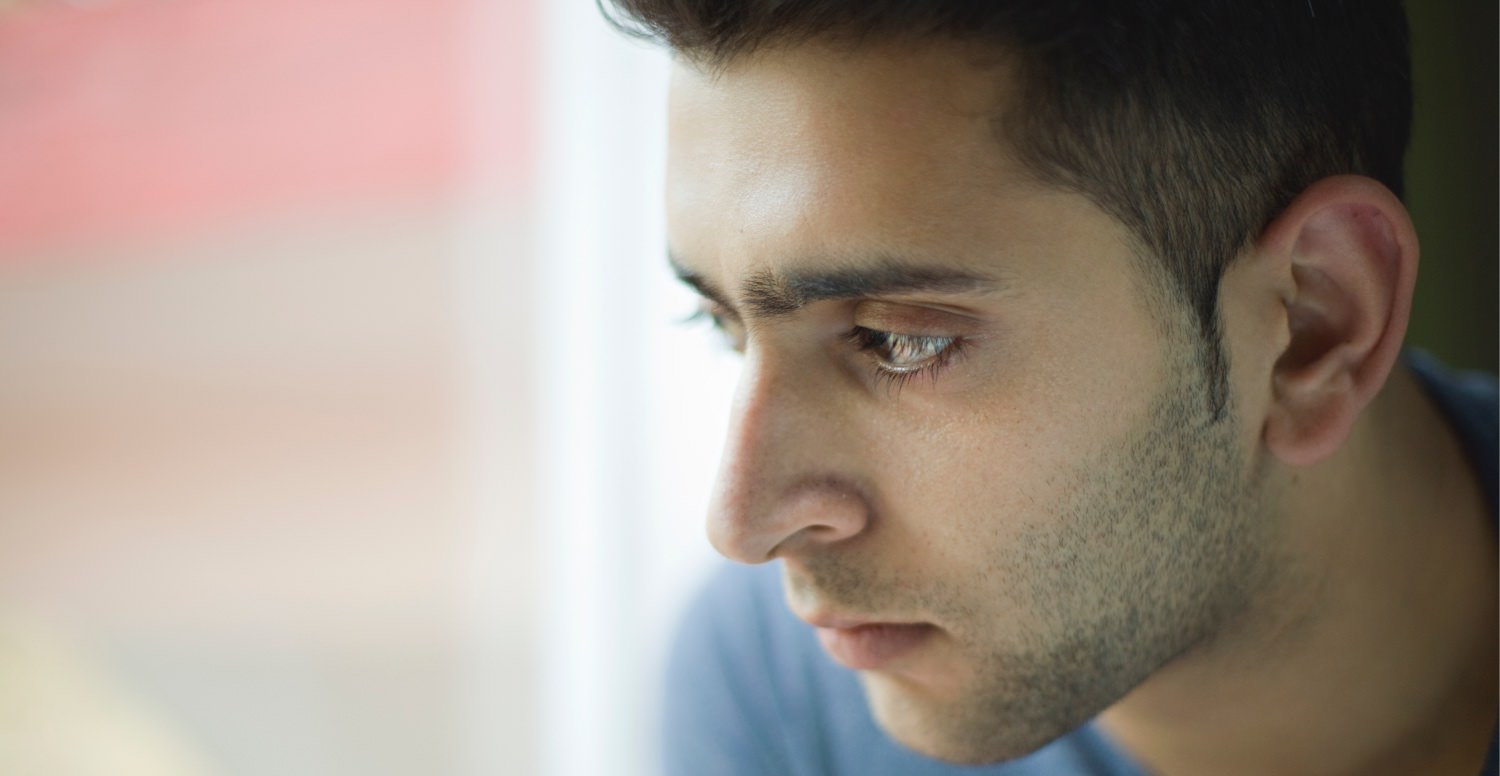 Rescue CEO Abishek Clifford said they have asked state administrators to install software that blocks pornographic sites before distributing the laptops and tablets that the Goa government provides to students.

Apparently, pornography is a huge issue across all of India. The Telegraph reported that three Indian politicians were caught watching pornography during a session of state parliament on their smartphone.

“We live in a country where there already is this social mindset that women are disposable commodities and are seen as transferable properties,” Renuka Chowdhary, a former federal minister for women’s development and a member of the Congress Party. 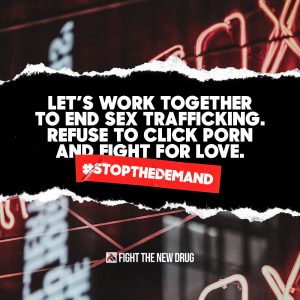