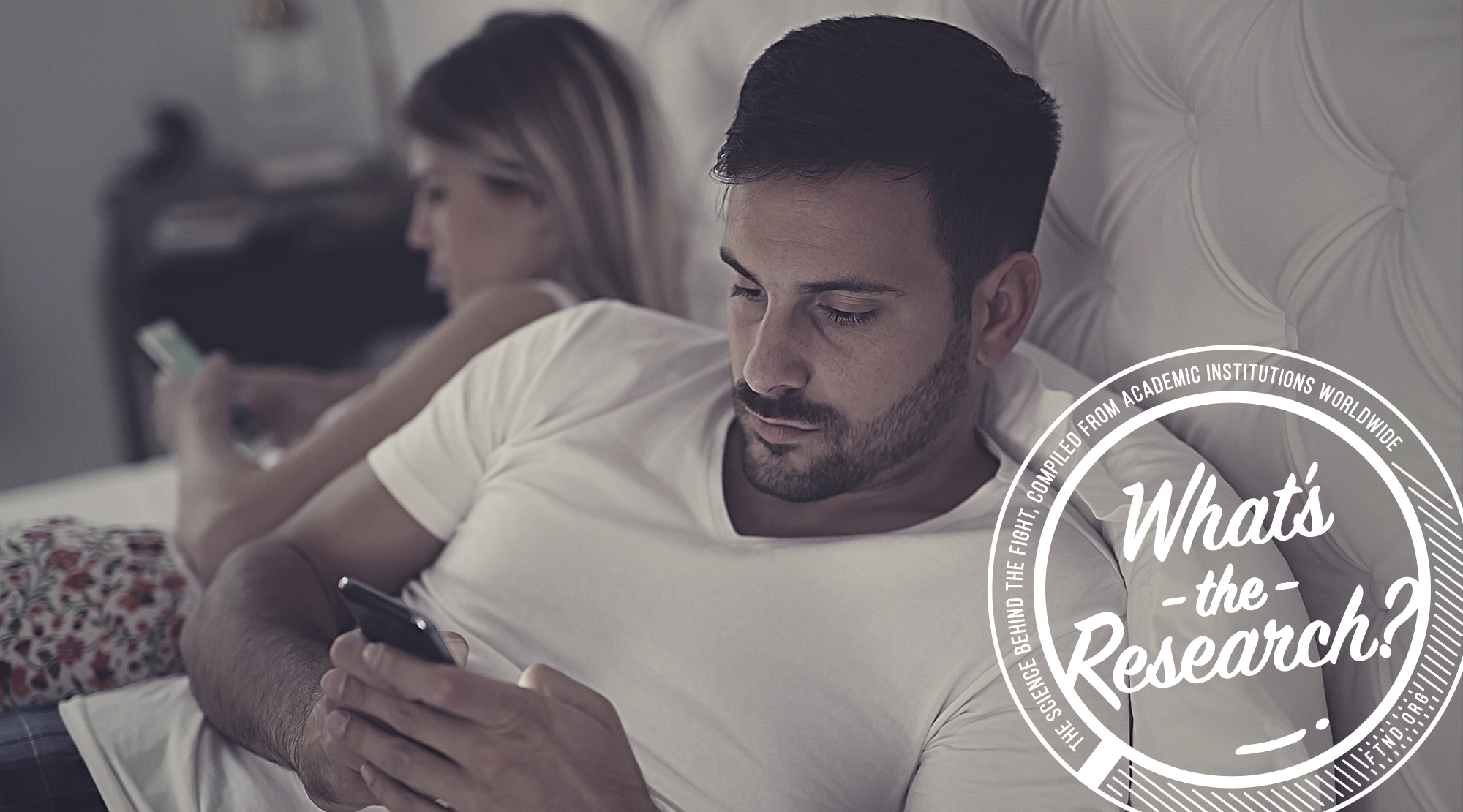 Past research indicates that short-term exposure to nonviolent sexual media stimuli can produce cognitive changes in men which, in turn, can affect their behavior toward women. This study explored differences among these behavioral effects based upon sexual degradation in film content and male viewers’ gender schematicity, as an extension of the study of cognitive effects reported in Jansma, Linz, Mulac, and Imrich (1997).

Seventy-one men viewed one of three films: (a) sexually-explicit and degrading to women, (b) sexually-explicit but non-degrading, or (c) non-sexual. The men then interacted with women in problem-solving dyads that were recorded on videotape. Behavior was measured by three categories: 1) touch, 2) gaze, and 3) miscellaneous (dominant behavior, anxiety-related behavior, etc.). Behavior was then coded to quantify each of these behavioral variables.

Men who viewed either sexually-explicit film displayed more dominance and anxiety than did the men who viewed the non-sexual film. This was true, however, for only the two-thirds who were non sex-typed (BSRI, Bem, 1974). Sex-typed men’s behavior was consistent across sexual versus non-sexual film conditions. In addition, men who viewed the degrading sexual film displayed less anxiety, but more dominance, than men who watched the non-degrading sexual film. Women’s behavior failed to distinguish which of the three films their partners had viewed, but was positively correlated with most of their partner’s discriminating behavior.